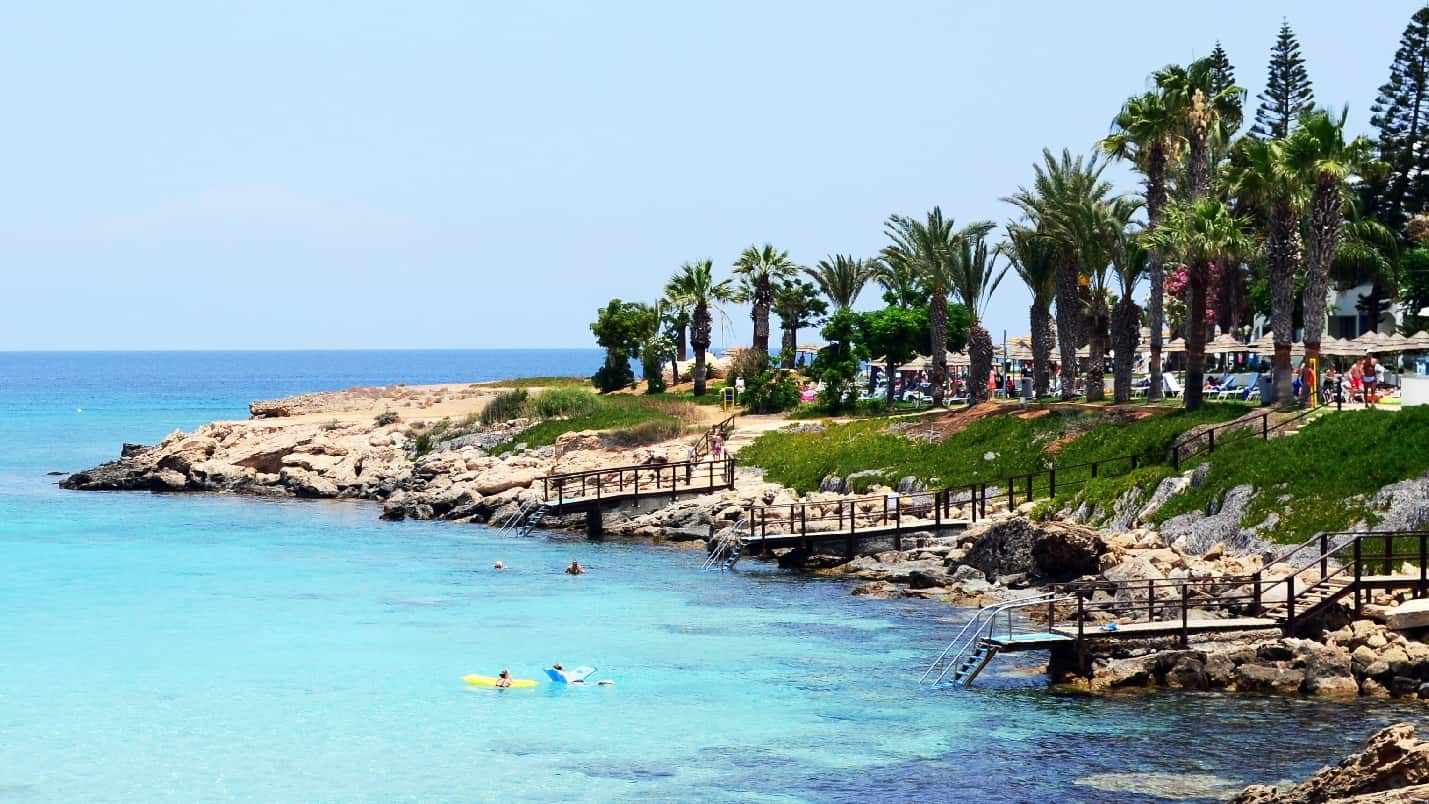 The rules relating to new tourist units are set out in IV of article L. 145-3 and by articles L. 145-9 to L. 145-13 of the town planning code reproduced below:
“Art. L . 145-3 of the Town Planning Code.
“IV. – Tourism development and, in particular, the creation of a new tourist unit must take into account the communities of interest of the local communities concerned and contribute to the balance of economic and leisure activities, in particular by promoting rational use existing built heritage and rental management formulas for new constructions.
“Their location, design and construction must respect the quality of the sites and the major natural balances.”

“Art. L. 145-9 of the Town Planning Code.
” A new tourist unit is considered to be any tourist development operation, in mountain areas, having as its object or effect, in one or more installments:
“1º Either of build surfaces intended for tourist accommodation or create tourist equipment including floor surfaces;
“2 ° Either create ski lifts;
“3 ° Or to carry out tourist developments not including floor areas, the list of which is fixed by decree of the Council of State.”

“Art. L. 145-10 of the town planning code.
” With the exception of III of article L. 145-3, the provisions of section one of this chapter and the provisions of chapter II of title IV of Book III of the Tourism Code are applicable to new tourist units. “

“III. – The creation or extension of new tourist units other than those mentioned in I and II is not subject to authorization.
“IV. – The authorization may require the construction of accommodation for resort employees, in particular seasonal workers, and make arrangements for the reception and access to the slopes for non-resident skiers.
“It becomes null and void if, within four years from the notification to the beneficiary, the authorized equipment and constructions have not been undertaken. In the event of an appeal, the lapse period is suspended for the duration of the proceedings. For operations authorized prior to the entry into force of Law No. 85-30 of January 9, 1985 relating to the development and protection of the mountain, the date of notification to be taken into account for the calculation of the period of validity of the The authorization is set for January 1, 1986.
“The authorization also lapses, with regard to equipment and constructions which have not been started, when the development or construction work has been interrupted for a period exceeding four years. This period may be extended by four years renewable, by deliberation of the municipal council. This period applies to operations authorized prior to the date of publication of Law No. 2005-157 of February 23, 2005 relating to the development of rural territories.
” Land use authorizations necessary for the realization of one of the new tourist units provided for in I can only be delivered in the municipalities endowed witha local urban plan.
“The land use authorizations necessary for the construction of one of the new tourist units provided for in II can only be issued in municipalities with a municipal card or a local town planning plan.”

“Art. L. 145-12 of the Town Planning Code.
” When a new tourist unit project concerns a territory covered by a territorial coherence plan or an approved sector plan and this plan does not provide for it the creation, the representative of the State in the department may, at the request of the municipality or group of municipalities concerned and after consultation of the specialized committee of the massif committee,

“Art. L. 145-13 of the Town Planning Code.
” A Council of State decree specifies the conditions for applying this section. “