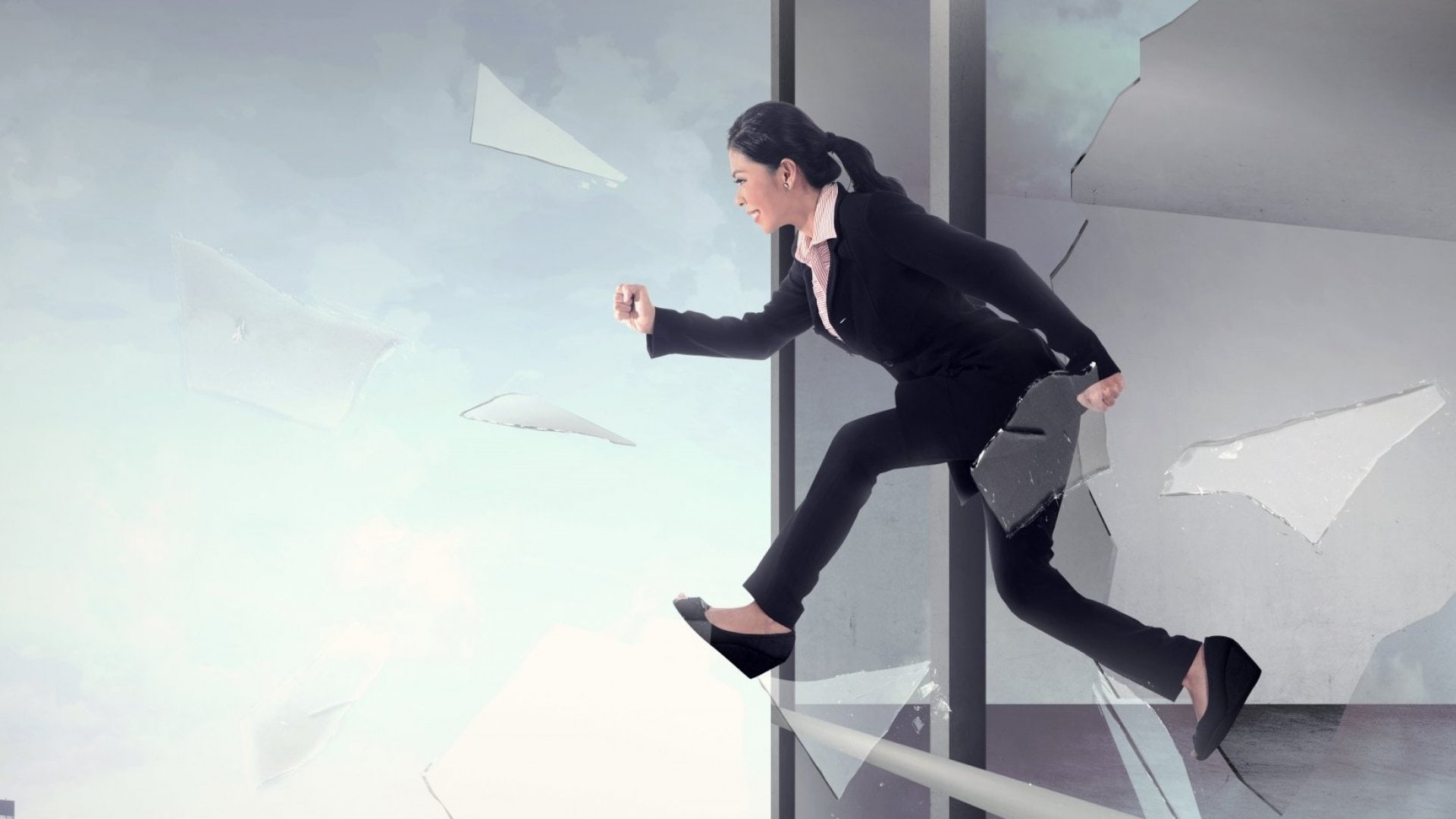 (Law nº 91-1405 of December 31, 1991 art. 1 II 1º Official Journal of January 4, 1992)
(Law nº 93-1313 of December 20, 1993 art. 67 Official Journal of December 21, 1993)
(Law n ° 2004-391 of May 4, 2004 art. 1 Official Journal of May 5, 2004)
I. – Subject to more favorable contractual provisions, the employees defined in the first paragraph of article L. 931-1 who can prove that they have served for one year in their company are entitled to an authorization of absence, of a maximum period of one year, with a view to providing full-time or part-time technological or vocational education in initial training, continuing in one of the organizations mentioned in Articles L. 920-2 and L. 920-3. The duration of this leave may however exceed one year by agreement between the company and the training center.
The leave referred to in the first paragraph is also granted to an employee who wishes to engage in a research and innovation activity in a public research establishment, a public or private company.

II. – In establishments with two hundred employees or more, when several workers meeting the conditions set out in the previous paragraph request teaching or research leave, the satisfaction granted to certain requests may be deferred so that the percentage of workers simultaneously absent from the title of this leave does not exceed 2%. 100 of the total number of workers in the said establishment.

III. – In establishments with less than two hundred employees, this satisfaction may be deferred if the number of hours of leave requested exceeds 2%. 100 of the total number of hours worked in the year.
However, the number of hours of leave to which the employees of these establishments are entitled may be carried over on request from one year to the next without this accumulation exceeding four years.
Employees on teaching or research leave are not taken into account when determining the number of beneficiaries of training leave as fixed by application of the provisions of Articles L. 931-3, L. 931-4 , L. 931-9.

IV. – A national inter-professional agreement or, where applicable, a branch agreement, or a professional agreement, when the profession does not fall within the scope of an extended professional agreement under the conditions defined in Articles L. 133- 8 and following, determines, in particular in favor of the supervisory staff:
1 ° Contractual provisions more favorable than those which appear in the preceding paragraphs;
2 ° The rules for taking charge, in respect of the participation of employers in the development of continuing vocational training, of all or part of the remuneration of employees on educational leave and the related social security contributions.

(Law nº 91-1405 of December 31, 1991 art. 1 II 1º Official Journal of January 4, 1992)
(Law n ° 2004-391 of May 4, 2004 art. 1 Official Journal of May 5, 2004)
I. – Employees who do not hold a professional diploma, or who are not bound by an employment contract providing for professional training meeting conditions set by law or regulation, are entitled, until they are ” they reach the age of twenty-five, on leave allowing them to follow internships of the type defined in article L. 900-2. The benefit of this leave cannot be refused.
During the leave, remuneration is maintained by the employer. The training costs can be taken into account by the employer, who can then charge this expense to the participation provided for in article L. 951-1, or by the joint body, after its agreement, to which the company pays. the fraction of this participation devoted to individual training leave.

III. – In the event of a dispute relating to the application of this article, the labor inspector controlling the company may be referred to by one of the parties and may be taken as arbitrator.

IV – A decree in the Council of State fixes the measures of application of this article; it determines in particular:
1) The minimum period of presence in the company for the right to leave to be open;
2) The conditions and deadlines for submitting the request to the employer as well as the deadlines for a reasoned response from the latter;
3) The conditions under which the employer can, if necessary, defer the leave because of the specific needs of his business or operation.