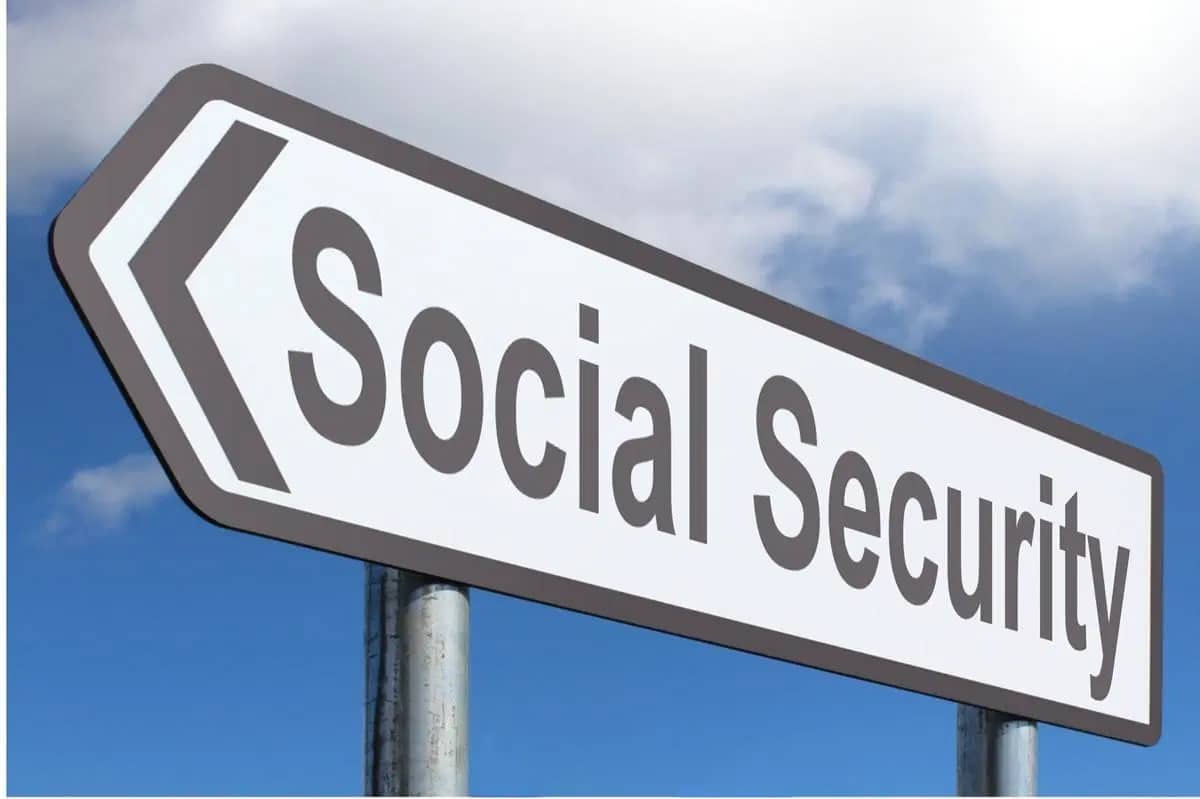 Section 1: Missions of the Central Agency of Bodies

The Central Agency of Social Security Bodies is responsible for managing

family allowances, by the National Health Insurance Fund and by the

national pension insurance for salaried workers, under the conditions set by

decree taken on the report of the ministers concerned.

In order to clarify the management of the branches of the general scheme, the Central Agency for

branch by permanent monitoring in forecasting and accounting implementation; she establishes the state

cash flow forecast for each branch.

A decree determines the modalities of application of this article, as well as the conditions

investment of the overall cash surpluses recorded for all

branches mentioned in the first paragraph.

When the National Pension Insurance Fund for salaried workers passes a

financial agreement in application of Article L. 222-6, the Central Agency for Bodies

legal person in charge of managing the retirement risk within the special regime.

This agreement is subject to the approval of the ministers responsible for the pension plans.

Section 1: Missions of the Central Agency of Bodies

The Central Agency of Social Security Bodies is also responsible for:

social security contributions as well as coordinating and verifying their implementation

craft, industrial and commercial professions, in respect of their employees, with

3 ° In the cases provided for by law, to directly collect contributions and

contributions; this recovery is carried out under the guarantees and penalties applicable to

contributions to the general scheme under Chapters II, III, IV and V of Title IV of Book I and

chapters III and IV of title IV of this book;

3 ° ter To authorize the said bodies to bring disputes before the Court of Cassation;

3 ° quater To harmonize the positions taken by collection agencies in

3 ° quinquies To initiate and coordinate concerted actions of control and

collection carried out by collection agencies. The Central Agency for

recovery from these actions;

4 ° To receive, unless otherwise provided, the product of membership fees and contributions

collected by third parties. A decree in the Council of State sets the guarantees and sanctions

applicable in the matter; these guarantees and sanctions are not applicable to the State;

5 ° To centralize all operations, including operations on behalf of

federations of said bodies, and transfer the proceeds to the bodies of the

general scheme and to the National Social Insurance Fund for the Self-Employed, as well as

make the payment to all bodies designated for this purpose, in accordance with the

laws and regulations in force, as well as the stipulations

5 ° bis To manage, on behalf of the social security schemes concerned, the distribution

Section 2: Organization and resources of the Central Agency for

of an administrative nature. It enjoys legal personality and financial autonomy.

It is subject to the control of the competent authorities of the State.

administration of thirty members including * composition *:

2 ° Thirteen representatives of employers and self-employed workers at the rate of:

– three representatives of self-employed workers appointed by the institutions or

professional organizations of self-employed workers representative in terms of

and appointed by the competent state authority.

There are also three employee representatives elected in

Social security funds communicate all information to the central agency

necessary for the performance of the mission entrusted to it by article L. 225-1.

The resources needed to finance the national administrative management fund for

collections from the general social security scheme, under conditions set by

comprises fifteen members, at the rate of:

The representatives of each national fund are appointed by the council

directors among its members.

The distribution of seats between organizations representing social insurance

at the strongest remainder.

representative national trade unions within the meaning of Article L. 133-2 of the Labor Code

are not represented, the minister responsible for social security invites advice

administration of the three national funds to proceed to a new deliberation.

According to the same rules, each council also designates an equal number of alternates

to that of the representatives holding the fund.

national fund that he represents, he is immediately terminated and the fund

at the same time as those of the other directors of the agency.

For the application of Article L. 225-3, the Minister responsible for social security and the

For the application of the same article, the minister responsible for the budget is represented by two

Government commissioners attend meetings of the board of directors and

are heard whenever they request it.

proposal of its president, its members, or the director, either on the initiative of the

The board of directors establishes the agency’s internal regulations.

It takes the decisions necessary for the application of Article L. 225-1 and the texts adopted for

and, in particular, on the budget and the annual accounts of the agency. It also deliberates on

the director’s annual report on administrative and financial operations.

its powers under the same conditions as those defined in article R. 224-3.

meets at least once every three months. It can be convened outside of meetings

social security or the minister responsible for the budget.

The director and the accountant attend meetings of the board of directors. Of them

representatives of the social security scheme for the self-employed, including the CEO or his

national fund, also attend the sessions, in an advisory capacity.

having deliberative voice attend the meeting. Members of the board of directors do not

may be represented at the meetings.

However, they can delegate the vote to another member of the board.

administration. In this case, no member can receive more than one delegation.

Decisions are taken by majority vote.

Within ten days of the meeting, the minutes of the deliberations of the board

responsible for the budget.

In case of emergency, the minister responsible for social security may, after agreement with the

Minister in charge of the budget, aim for, for immediate execution, a deliberation which has been

communicated in application of article L. 226-4.

the body concerned. The director appoints, if necessary, one or more directors

The revenue and expenditure operations of the central agency of the

administration. He executes the decisions of the board of directors. It may, the case

if necessary, receive delegation from it.

The director has sole authority over the staff, sets the organization of work in the departments

and ensures general discipline. Subject to legislative provisions and

regulatory authority giving jurisdiction to another authority, it takes all

individual concerning personnel management and the general discipline of the service.

The director is the revenue and expenditure authorizing officer.

The director may, under his responsibility, delegate his signature to one or more agents

at the central agency.

1 °) the national health insurance fund for salaried workers [* CNAM *] for

of those taken with regard to the collection of contributions;

2 °) the national family allowances fund [* CNAF *] for decisions emanating from

a family allowances fund, excluding those taken for

4 °) the central agency of social security organizations [* ACOSS *] for decisions

contributions mentioned in 1 ° and 2 ° of the first paragraph of this article.

national [* UCANSS *] is substituted for the national fund competent in matters

for which it has been delegated by the national funds under article L. 224-5.

general of the overseas departments, or of a union or federation grouping

organizations of different natures, the competent national fund is determined:

1 °) for the application of the second paragraph of article R. 151-1, taking into account the purpose of

provisions deemed to be infringed;

2 °) for the application of the fourth paragraph of the same article, taking into account the nature of the

For the application of the provisions of the fourth paragraph of article R. 151-1, the fund

administration of the body whose decision was suspended by the regional prefect.

Control of national funds and the central agency of security organizations

The opposition provided for in Article L. 224-10 is exercised by the Minister responsible for security

social or by the minister responsible for the budget.

required to provide the Minister responsible for social security, in the forms and conditions

fixed by the latter, the statistics concerning the social security schemes for which they