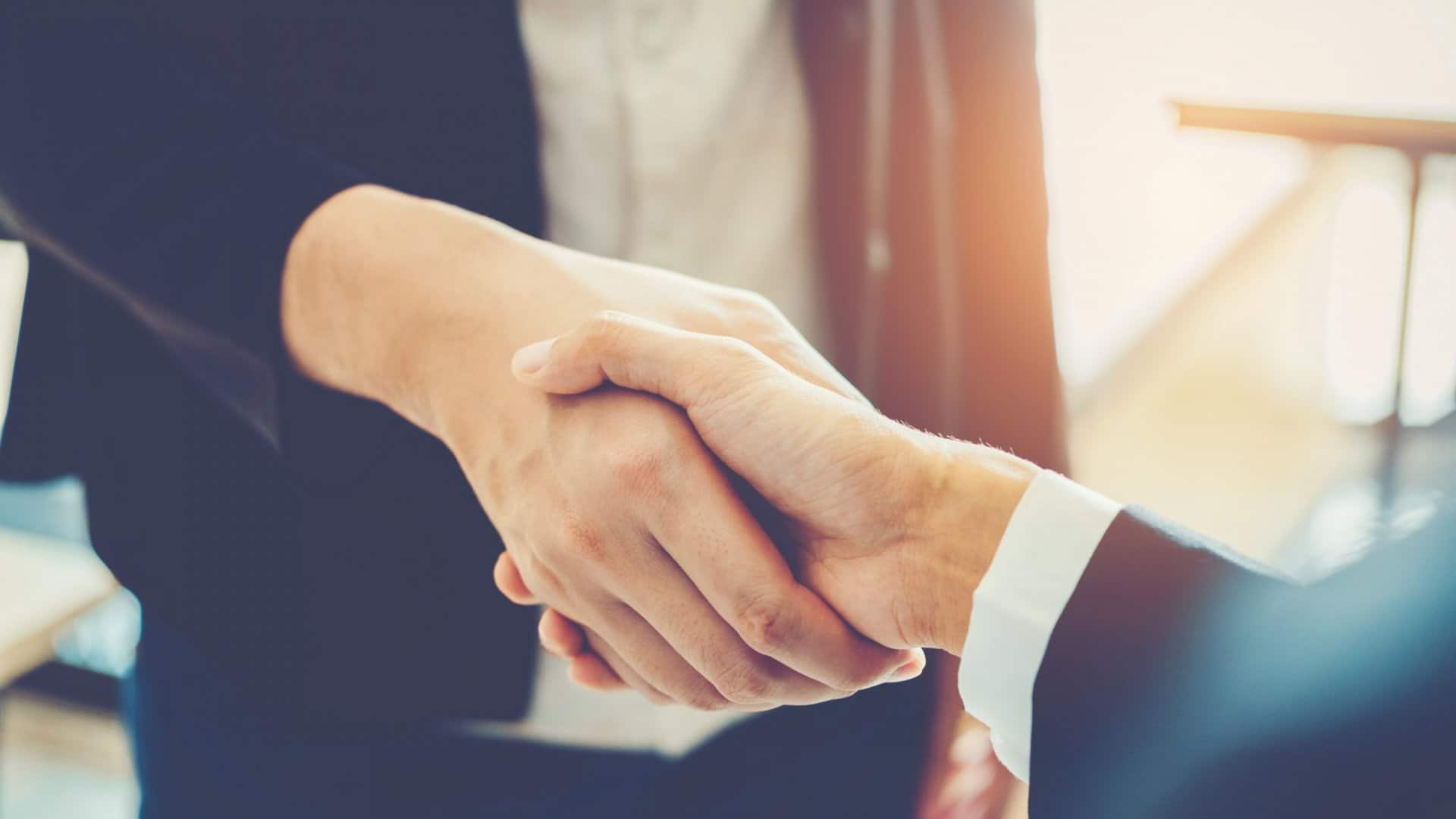 THE COMPANY AND ITS COMPETITORS

Relations between the company and its competitors are governed by market law. The company in its search for customers must respect the rules of competition resulting from the legislative rules concerning competition law, codified in the Commercial Code, and those developed by case law concerning unfair competition . It cannot get along with its competitors through illegal agreements , engage in illegal practices and abuse a possible dominant position , and it must respect loyalty in its commercial relations.

The legislative provisions concerning the freedom of prices put an end to the price control measures, but predatory pricing is subject to competition law and abuse in pricing under the law of sale.

THE COMPANY AND THE FAIRNESS OF COMPETITION

THE COMPANY AND THE PROTECTION OF COMPETITION

THE COMPANY AND THE MARKET

the power of the company in the market

the prohibition of cartels which targets agreements between companies

PROTECTION OF ASSETS AGAINST COMPETITION