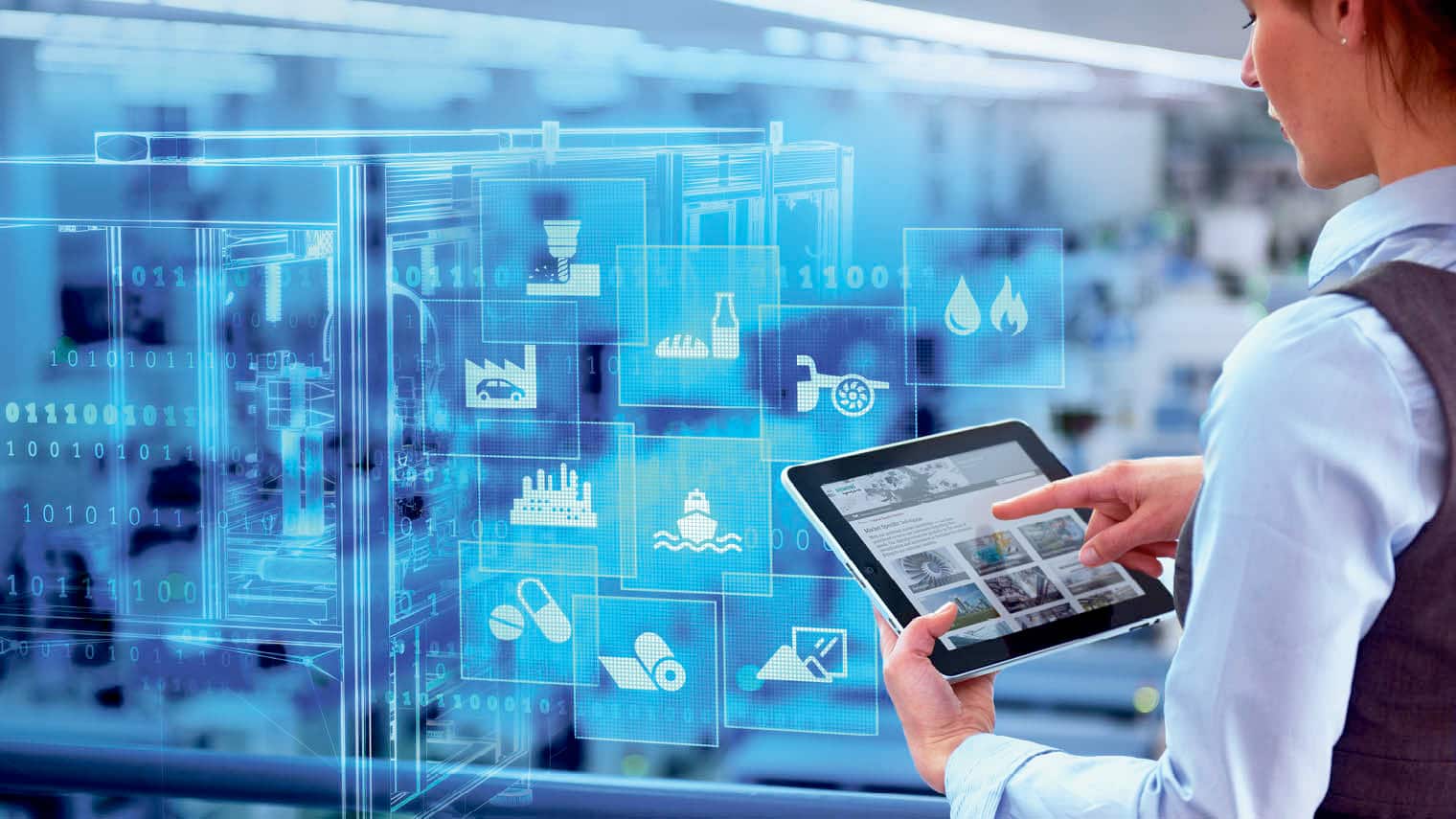 The online contract is defined as the contract concluded through a telecommunications network.

The “electronic way” is a concept whose technical aspect is a source of ambiguity. It can include the telephone, the telex, the fax, the Minitel, like the e-mail and the communication by Internet which, in its turn, is likely to include all the preceding techniques. It should be noted that current software offers as equivalent alternatives local printing, remote printing (fax) and the attached e-mailing of the document that will be printed at the destination.

The telex, more and more abandoned, presented a reliability which gave it a legal value more important than that of the fax. This, even between professionals, is not considered to have real legal value. The exchange of electronic data (or EDI) requires a contractual organization, both transmission methods and legal terms, through the intervention of an agreement on proof. The use of Minitel between companies and banks for transfers, even under secure procedures, has given rise to numerous frauds which have called this means of transmission into question. For individuals, payment on Minitel using a bank card, apart from the intervention of a terminal for electronic chip credit cards, follows the rules for telephone orders. It is in any case limited to low-value transactions (such as ordering theater tickets). In addition, secure relationships between companies are currently mainly organized on an intranet.

The formation of the electronic contract: the terms of the exchange of consents

The classic contract scheme is built on the concepts of offer-acceptance, with dualist concepts of emission-reception. The contract of adhesion replaced the notions of stipulation / adhesion which are badly treated by the classic scheme. Consumer law has set up a control of consent in contracts with the consumer or non-professional.

The analysis of the contract in electronic commerce is completely artificial with regard to this breakdown given the impossibility of determining who, the consumer or the professional, took the initiative of the contractual relationship. Indeed, interactivity leads to confusion in the traditional delineation of roles.

Electronic commerce, like distance contracts, calls into question the relativity of contracts, and allows the interdependence of contracts, in cases where a consumer credit is taken out for the purchase of a product at a distance and where the consumer, going back on his purchase commitment within the reflection period, invoke this interdependence.

The formation of the electronic contract is also marked by the fact that the Internet eliminates the stages of intermediation, and allows direct relations between the supplier and the consumer.

In electronic commerce, Internet users are offered the possibility of visiting the commercial sites of companies. In this context, the commercial site realizes the professional’s offer. But, the electronic contract disturbs the notion of initiative of the contractual relationship, as it resulted from the classic diagram, since it is difficult to determine what, of the open access site, or of the consumer’s visit, has constituted the initiative for the conclusion of the contract. In addition, the interactive push and pull techniqueenables practically simultaneous dialogue and exchanges and, in general, interactivity makes it possible for companies to present personalized offers thanks to the responses provided online by consumers and the management of manufacturing to order .

In this regard, the proposal for a directive on certain aspects of electronic commerce in the internal market refers to the concept of “individual request”. However, the interactivity of the pages makes the notion of request difficult to apply in the case of electronic commerce. Indeed, the electronic transaction is organized around automatic messages, “individualized” mailings and the response thus triggered: the problem is to know whether the consumer, through this process, has expressed an individual request, within the meaning of the proposal for a directive.

Electronic commerce is characterized by depersonalization, dematerialization, and the delocalization of exchanges via the Internet. Likewise, the contractual process by electronic means, and the system of establishment or residence of operators is marked by a great specificity compared to the conditions under which traditional trade is carried out.

In this regard, it is often asserted that electronic contracts simply operate, compared to traditional contracts, with a modification of the medium of the exchange, but not of the legal nature of the relationship which would remain a contract.

However, electronic contracts have the specificity of being concluded with machines in the absence of any direct and simultaneous contact. Consequently, with regard to traditional contracts, electronic transactions raise new questions about the time and “place” of the formation of contracts.

The intangible nature of the transaction leads to questions on the nature of the electronic contract, on the identity of the co-contracting company with which the Internet user has concluded, on the evidence in the event of a dispute.

There are modalities that answer this, for example:

– making mandatory the indication of the identity and references of the trader, and

– the automatic recording by the trader of the communications exchanged with the consumer, likely to provide evidence of the content of the contract and its date of conclusion. However, the existence of recordings made by the trader and by the consumer raises the question of their conservation and archiving on a reliable and non-alterable medium. There is a difference here with the systems used by banks, which in order to be able to use electronic transactions as proof, use very reliable media. In this regard, recourse to certification services could be imagined to overcome the lack of reliability in relations between suppliers and consumers.

With regard to the rules intended to guarantee the integrity of the consumer’s consent, it should be emphasized that the mechanisms and contractual law must be based on the principles of transparency, loyalty and fair trade, and be adapted to new forms of contract. generated by the evolution of the market.

Due to the depersonalization of exchanges, it is not possible to know who is behind the screen when concluding an electronic contract. However, this question is likely to have repercussions on the validity of the contractual commitment, insofar as the professional cannot be certain of the capacity of his co-contractor to commit.

The person behind the screen may very well be a ” family hacker” or not even belong to the family since e-commerce allows multiple users to log on using a single computer. Multi-users are possible since passwords and electronic keys can very well be pre-registered.

The multi-use is a difference with the credit card, supposed to be used only by its holder, thanks to the handwritten signature or by code. This is also a difference with systems that require electronic signature, which allows both to authenticate the transaction and to ensure the consent of the signer.