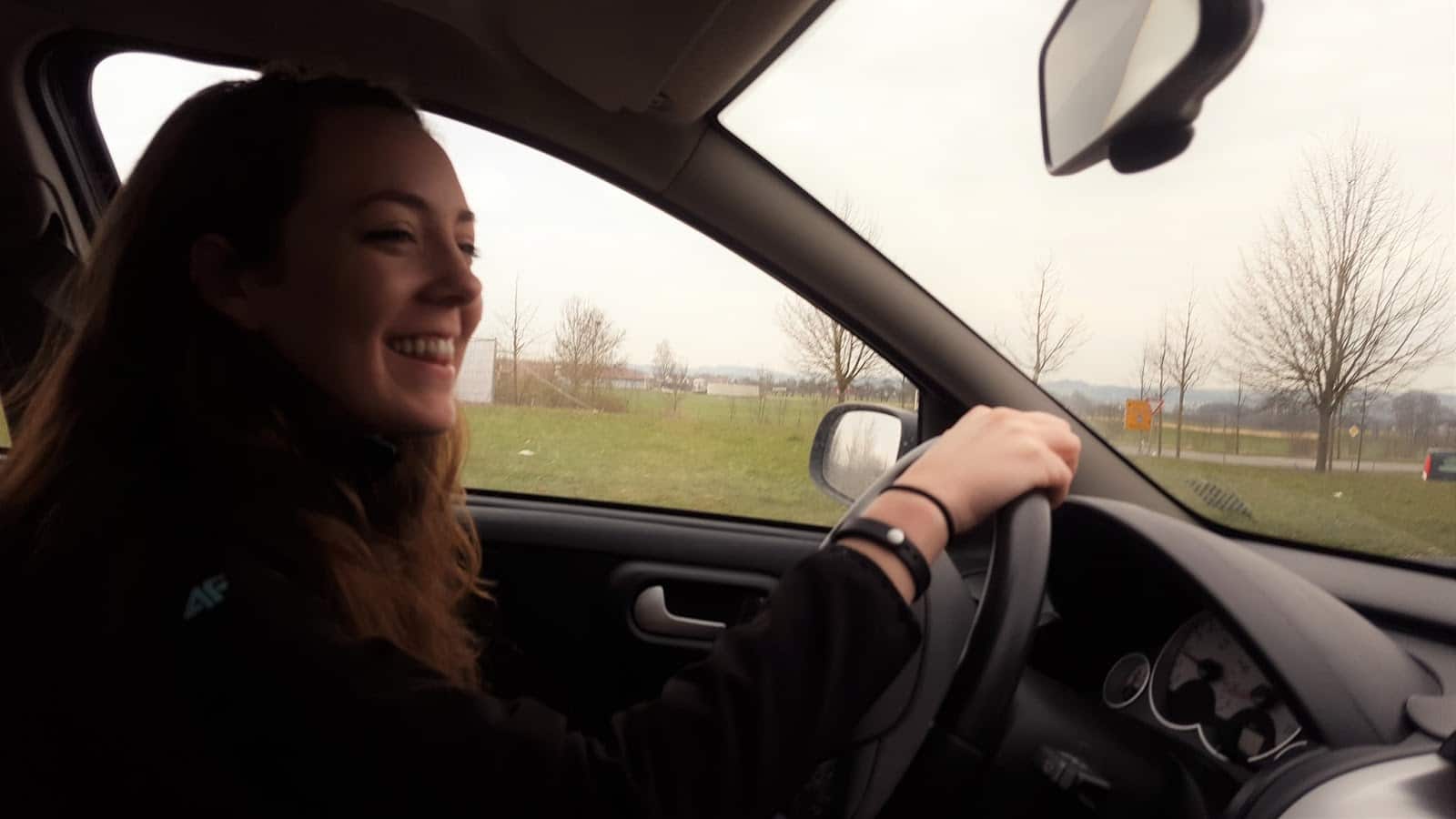 No one may learn to drive a motor vehicle, with a view to obtaining a driving license, on a road open to public traffic if he does not hold a learning booklet established under the conditions set by order of the Minister in charge of transport.
The minimum age required for holding an apprenticeship record is set at sixteen years.
The booklet is issued by the prefect of the department of the applicant’s domicile. Its validity is limited to three years and can be extended. Its conditions of issue and extension are set by order of the Minister in charge of transport.
The Prefect may withdraw the booklet in the event of an offense committed while driving a vehicle punishable by the additional penalty of suspension of the driving license.
He can also proceed with this withdrawal in the event of refusal by the holder of the booklet to submit to the educational checks provided for during the apprenticeship. This decision to withdraw only takes place after the person concerned has been enabled to present written observations and, where appropriate, at his request, oral observations.
The student driver must be under the constant and direct supervision of an accompanying person who has held a driving license for at least three years corresponding to the category of vehicle used or holder of the driving license.
The fact that any student driver refuses to return his apprenticeship booklet despite the notification which will have been made to him of a decision pronouncing the withdrawal of this document is punished by the fine provided for the fifth class fines.

I. – Early learning to drive is a specific learning given with a view to obtaining category B driving license.
II. – It includes two periods:
1 ° An initial period of training in an educational institution for driving motor vehicles and road safety;
2 ° A period of accompanied driving, during which the student driver is required to cover a minimum distance and is subject to at least two pedagogical checks. The learning booklet specifies the content and the progressiveness of the training.
III. – During the accompanied driving period, the student driver must be under the constant and direct supervision of an accompanying person who has held a category B driving license for at least three years.
IV. – An order of the Minister in charge of transport fixes the conditions of application of this article.

Driving lessons for motor vehicles are prohibited on highways, except in the cases and in accordance with the terms and conditions specified by joint order of the Minister in charge of Transport and the Minister of the Interior.
This prohibition does not apply to the period of accompanied driving.
The fact, for any person teaching the conduct of motor vehicles, to contravene the provisions of this article is punishable by the fine provided for second class contraventions.