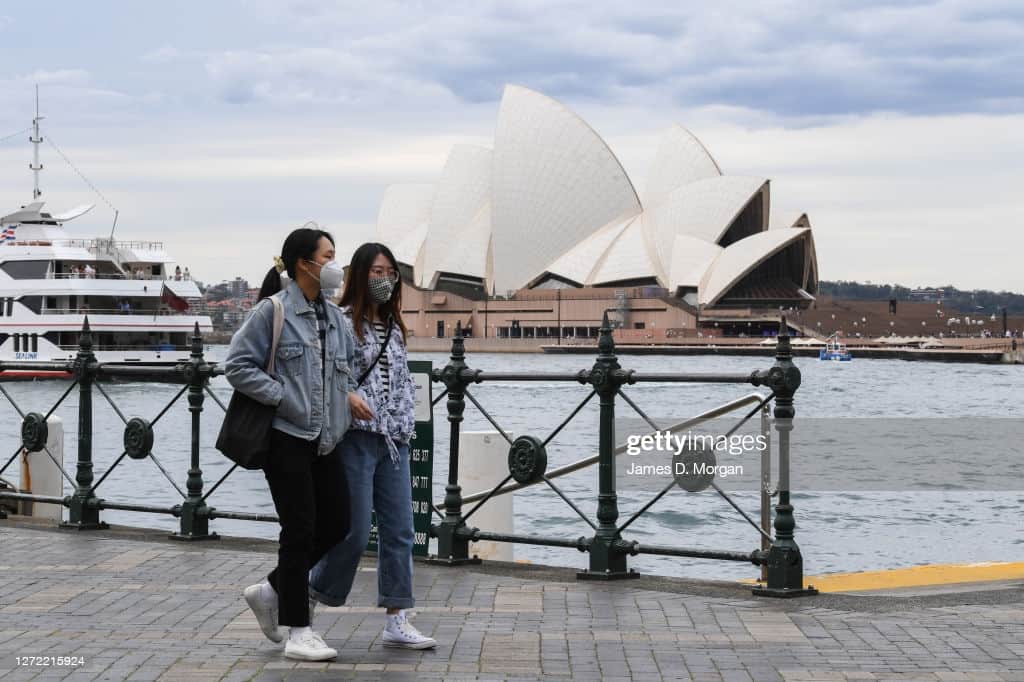 The Minister of Culture and Communication

The Secretary of State for the Budget

The Secretary of State for Small and Medium-Sized Enterprises,

to trade, crafts and consumption

and the repression of fraud

Madam the General Delegate for the French Language

The circular of March 19, 1996 (published in the Official Journal of the French Republic of March 20, 1996) established a set of recommendations for the application of the law of August 4, 1994 on the use of the French language.

Since then, the Court of Justice of the European Communities has issued several rulings which specify the conditions under which Member States may adopt measures relating to the use of their languages ​​in labeling notices and in instructions for use.

Following the recent case-law of the Court, this circular recalls that Article 2 of the law is applicable to the marketing in France of goods, products or services regardless of their origin. Its provisions are intended to ensure the information and protection of consumers so that they can buy and use a product or benefit from services while having a perfect knowledge of their nature, their use and their guarantee conditions.

It further specifies that article 2 of the law does not preclude the possibility of using other means of consumer information, such as drawings, symbols or pictograms. These may be accompanied by statements in a foreign language not translated into French, provided that the drawings, symbols or pictograms and the statements are either equivalent or complementary, provided that they are not likely to mislead the user. consumer.You will kindly communicate these details to the services placed under your authority which are responsible for ensuring the application of the law of August 4, 1994.

We are sending a copy of this circular to the Keeper of the Seals, Minister of Justice, asking her to inform the courts. This circular will be published in the Official Journal of the French Republic.

The Minister of Culture and Communication, Catherine TASCA Florence PARLY

The Secretary of State in charge of the budget, Florence PARLY

The Secretary of State for Small and Medium-Sized Enterprises, Trade, Handicrafts and Consumer Affairs, François PATRIAT