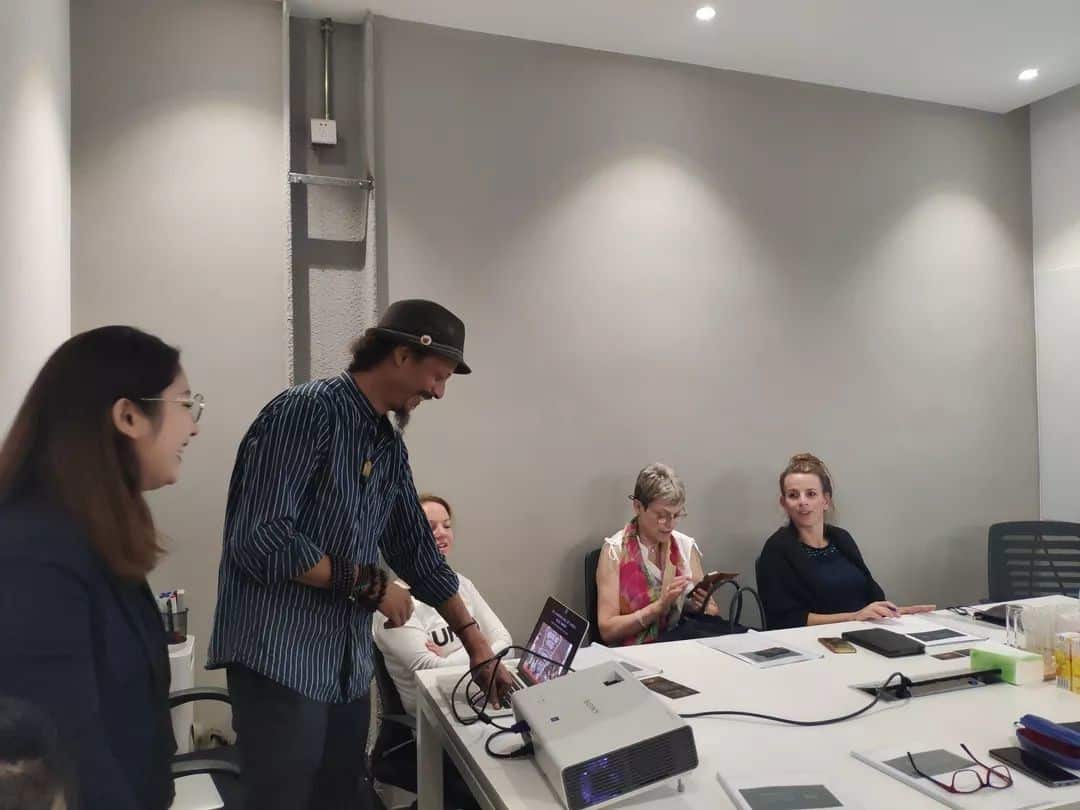 A public service delegation is a contract by which a legal person governed by public law entrusts the management of a public service for which it is responsible to a public or private delegate, whose remuneration is substantially linked to the results of the operation of the service. . The delegatee may be responsible for constructing works or acquiring goods necessary for the service.

The public service delegations of legal persons governed by public law are subject by the delegating authority to a publicity procedure allowing the presentation of several competing offers, under the conditions provided for by a decree in the Council of State.

The public authority draws up the list of candidates admitted to submit an offer after examination of their professional and financial guarantees and their ability to ensure the continuity of the public service and the equality of users before the public service.

The local authority sends each candidate a document defining the quantitative and qualitative characteristics of the services as well as, if applicable, the pricing conditions for the service provided to the user.

The offers thus presented are freely negotiated by the authority responsible for the delegating public body which, at the end of these negotiations, chooses the delegatee.

Article 52 of the orientation law n ° 92-125 of February 6, 1992 relating to the territorial administration of the Republic is repealed.

Public service delegation agreements must be limited in duration. This is determined by the community according to the services requested from the delegatee. When the installations are the responsibility of the delegatee, the delegation agreement takes into account, for the determination of its duration, the nature and the amount of the investment to be made and cannot in this case exceed the normal depreciation period of the installations implemented. In the field of drinking water, sanitation, household waste and other waste, public service delegations may not last longer than twenty years except for prior examination by the treasurer-payer general, at the initiative of the delegating authority, proof of exceeding this period. The conclusions of this examination are communicated to the members of the competent deliberating assembly before any deliberation relating to the delegation. “

A delegation of service can only be extended:

If the delegation has been granted by a public person other than the State, the extension mentioned in a or b can only take place after a vote of the deliberating assembly.

Public service delegation agreements may not contain clauses by which the delegatee takes charge of the performance of services or payments unrelated to the subject of the delegation.

The amounts and methods of calculating entry fees and fees paid by the delegatee to the delegating authority must be justified in these agreements.

The agreement stipulates the tariffs payable by users and specifies the impact on these tariffs of the parameters or indices which determine their evolution.

The terms of application of this article are fixed, as necessary, by decree of the Council of State.

The provisions of this chapter do not apply to public service delegations:

Section 2: Provisions applicable to local authorities, to groupings of these authorities and to their public establishments.

The deliberative assemblies of local authorities, their groups and their public establishments decide on the principle of any delegation of local public service. They rule on the basis of a report presenting the document containing the characteristics of the services to be provided by the delegatee.

After a decision on the principle of delegation, an advertisement and a collection of offers are carried out under the conditions provided for in the third and fourth paragraphs of article 38.

The envelopes containing the offers are opened by a commission composed of:

The election of alternates in a number equal to that of full members is carried out according to the same procedures.

The accountant of the community and a representative of the Minister responsible for competition also sit on the commission in an advisory capacity.

In view of the committee’s opinion, the authority empowered to sign the agreement freely initiates any useful discussion with one or more companies that have submitted an offer. It informs the deliberative assembly of the choice of the company it has made. It sends it the report of the commission presenting in particular the list of companies admitted to submit an offer and the analysis of their proposals, as well as the reasons for the choice of the candidate and the general economy of the contract.

At least two months after referral to the commission mentioned in article 43, the deliberative assembly decides on the choice of the delegatee and the delegation contract.

The documents on which the deliberating assembly decides must be sent to it at least fifteen days before its deliberation.

The use of a direct negotiation procedure with a specific company is only possible if, after a call for competition, no offer has been made or has been accepted by the public authority.

They do not apply when, before the date of publication of this law, the empowered authority has expressly approached a delegatee and the latter has, in return, initiated studies and preliminary work.