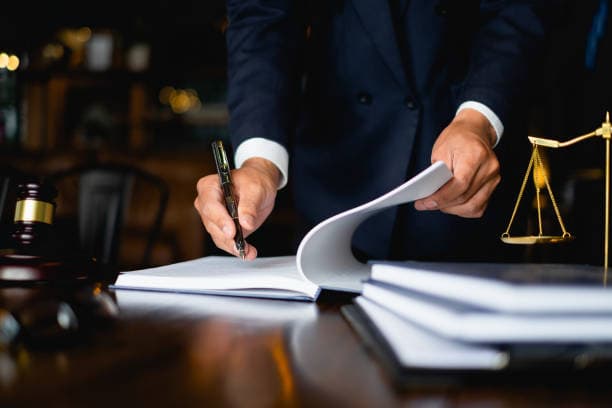 Art. 1 . The annihilation of all kinds of corporations of citizens of the same state or profession being one of the fundamental bases of the French constitution, it is forbidden to re-establish them in fact, under any pretext and in any form whatsoever.

Art. 2 . Citizens of the same state or profession, entrepreneurs, those who have an open shop, workers and companions of any art whatsoever may, when they find themselves together, appoint themselves neither president, nor secretaries, nor trustees, registers, take orders or deliberations, form regulations on their supposed common interests.

Art. 3 . It is forbidden for all administrative or municipal bodies to receive any address or petition for the name of a state or profession, to make any response to it; and they are enjoined to declare null and void any deliberations which might be taken in this manner, and to watch carefully that they are not given any follow-up or execution.

Art. 4. If, against the principles of liberty and the constitution, citizens attached to the same professions, arts and crafts, took decisions, or made agreements between themselves tending to grant only a fixed price the help of their industry or their work, said deliberations and conventions, whether or not accompanied by the oath, are declared unconstitutional, infringing on liberty and the declaration of human rights, and of no effect; the administrative and municipal bodies will be required to declare them as such. The authors, leaders and instigators, who will have provoked them, drafted or presided over them, will be cited before the police court, at the request of the municipal prosecutor, each fined five hundred pounds, and suspended for one year from the ‘

Art. 5 . It is forbidden to all administrative and municipal bodies, hardly by their members to answer in their own name, to employ, admit or suffer that one admits to the works of their professions in any public works, those of contractors, workers and companions who would cause or sign the said deliberations or agreements, if not in cases where, of their own motion, they would have presented themselves to the registry of the police court to retract or disavow.

Art. 6 . If the aforementioned deliberations or convocations, affixed posters, circular letters, contained any threats against foreign entrepreneurs, artisans, workers or day laborers who would come to work in the place, or against those who would be satisfied with a lower salary, all authors, instigators and signatories deeds or writings, will be punished with a fine of one thousand pounds each and three months in prison.

Art. 7 . Those who would use threats or violence against workers using the freedom granted by constitutional laws to labor and industry, will be prosecuted by criminal means and punished according to the rigor of the laws, as disruptors of public rest.

Art. 8 . All gatherings made up of artisans, workers, companions, day laborers, or excited by them against the free exercise of industry and labor belonging to all kinds of people, and under any kind of conditions agreed by mutual agreement, or against the The action of the police and the execution of judgments rendered in this matter, as well as against auctions and public auctions of various companies, will be considered as seditious assemblies, and, as such, they will be dispelled by the custodians of the public force, on the legal requisitions which will be made to them, and punished according to all the rigor of the laws on the authors, instigators and leaders of said assemblies, and on all those who will have committed assault and acts of violence.