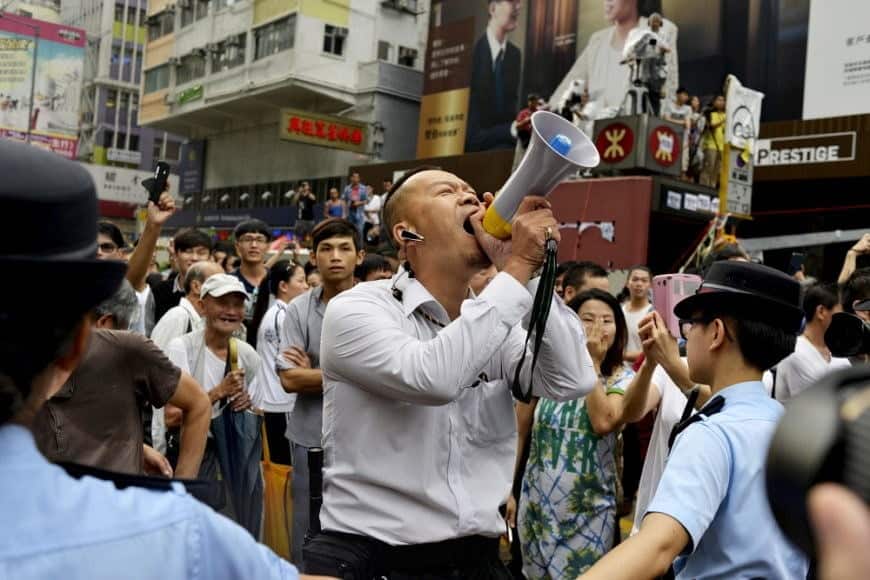 LAW OF JULY 1, 1998 ON THE PROTECTION OF DATABASES

The National Assembly and the Senate have adopted,

The President of the Republic promulgates the law, the content of which follows:

Article L. 112-3 of the intellectual property code reads as follows:

“ Art. L. 112-3. – Authors of translations, adaptations, transformations or arrangements of intellectual works enjoy the protection instituted by this code without prejudice to the rights of the author of the original work. The same applies to authors of anthologies or collections of works or various data, such as databases, which, by the choice or arrangement of materials, constitute intellectual creations.

“Database is understood to mean a collection of works, data or other independent elements, arranged in a systematic or methodical manner, and individually accessible by electronic means or by any other means. “

The 2o of article L. 122-5 of the same code is completed by the words: “as well as copies or reproductions of an electronic database”.

Article L. 122-5 of the same code is supplemented by a 5o worded as follows:

“5o The acts necessary for access to the content of an electronic database for the needs and within the limits of the use provided for by contract. “

The title of Book III of the Intellectual Property Code reads as follows: “General provisions relating to copyright, neighboring rights and rights of database producers”.

A Title IV worded as follows is inserted after Article L. 335-10 of the same code:

“Art. L. 341-1. – The producer of a database, understood as the person who takes the initiative and the risk of the corresponding investments, benefits from protection of the content of the database when the constitution, verification or presentation of this certifies a substantial financial, material or human investment.

“This protection is independent and is exercised without prejudice to those resulting from copyright or any other right on the database or one of its constituent elements.

“1o Database producers who are nationals of a Member State of the European Community or of a State party to the Agreement on the European Economic Area, or who have their habitual residence in such a State;

“2o Companies or undertakings incorporated in accordance with the legislation of a Member State and having their registered office, their central administration or their main establishment within the Community or a State party to the agreement on the European Economic Area ; nevertheless, if such a company or enterprise has only its registered office in the territory of such a State, its activities must have a real and continuous link with the economy of one of them.

“Database producers who do not meet the conditions mentioned above are admitted to the protection provided for by this title when a special agreement has been concluded with the State of which they are nationals by the Council of the European Community . “

“1o The extraction, by permanent or temporary transfer of all or a qualitatively or quantitatively substantial part of the content of a database on another medium, by any means and in any form whatsoever;

“2o The reuse, by making available to the public all or a qualitatively or quantitatively substantial part of the content of the database, whatever the form.

“These rights can be transferred or assigned or licensed.

“Public lending is not an act of extraction or reuse.

“Art. L. 342-2. – The producer may also prohibit the repeated and systematic extraction or reuse of qualitatively or quantitatively insubstantial parts of the content of the database when these operations clearly exceed the conditions of normal use of the database.

“Art. L. 342-3. – When a database is made available to the public by the rights holder, the latter may not prohibit:

“1o The extraction or reuse of a non-substantial part, assessed qualitatively or quantitatively, of the content of the database, by the person who has lawful access to it;

“2o The extraction for private purposes of a qualitatively or quantitatively substantial part of the content of a non-electronic database, subject to respect for copyright or related rights on the works or elements incorporated in the base.

“Any clause contrary to 1o above is void.

“Art. L. 342-4. – The first sale of a physical copy of a database in the territory of a Member State of the European Community or of a State party to the Agreement on the European Economic Area, by the holder of the right or with its consent, exhaust the right to control the resale of this material copy in all member states.

“However, the on-line transmission of a database does not exhaust the right of the producer to control the resale in all the Member States of a physical copy of this database or of a part of it.

“Art. L. 342-5. – The rights provided for in article L. 342-1 take effect from the completion of the production of the database. They expire fifteen years after January 1 of the calendar year following that of their completion.

“When a database has been made available to the public before the expiration of the period provided for in the previous paragraph, the rights expire fifteen years after January 1 of the following calendar year that of this first provision.

“However, in the event that a protected database is the subject of a substantial new investment, its protection expires fifteen years after January 1 of the calendar year following that of this new investment. “

“Art. L. 343-2. – Legal persons can be declared criminally responsible, under the conditions provided for in article 121-2 of the penal code, for the offenses defined in article L. 343-1. The penalties incurred by legal persons are:

“1o The fine, according to the modalities provided for by article 131-38 of the penal code;

“Art. L. 343-3. – In the event of a recurrence of the offenses defined in article L. 343-1 or if the offender is or has been linked to the injured party by agreement, the penalties incurred are doubled.

“The culprits can, moreover, be deprived for a time which will not exceed five years of the right of election and of eligibility for the commercial courts, the chambers of commerce and industry and the chambers of trades, thus than for industrial tribunal.

“Art. L. 343-4. – In addition to the reports of the officers or agents of the judicial police, the proof of the materiality of the infringements defined in this chapter can result from the observations of sworn agents appointed by the professional organizations of producers. These agents are approved by the Minister responsible for culture under the same conditions as those provided for the agents referred to in Article L. 331-2. “

An article L. 331-4 written as follows is inserted in the intellectual property code:

“Art. L. 331-4. – The rights mentioned in the first part of this code may not prevent acts necessary for the accomplishment of a judicial or administrative procedure provided for by law, or undertaken for purposes of public security. “

1o The first sentence of the first paragraph reads as follows:

“With regard to software and databases, the infringement seizure is executed by virtue of an order issued on request by the president of the tribunal de grande instance. “;

“In addition, the police commissioners are required, at the request of any holder of rights to software or a database, to enter a description of the software or the infringing database, an entry description which can result in a copy. “

The protection provided for by the same article 5 is applicable to databases the production of which has been completed since January 1, 1983 and which, on the date of publication of this law, meet the conditions provided for in Title IV of Book III of the Code. of intellectual property.

In this case, the term of protection is fifteen years from January 1, 1998.

The protection applies without prejudice to acts concluded and agreements made before the date of entry into force of this law.

This law is applicable in the overseas territories and in the territorial collectivity of Mayotte.

This law will be executed as state law.

Directive 96/9 / EC of the European Parliament and of the Council of 11 March 1996 on the legal protection of databases.

Report by Mr. Gérard Gouzes, on behalf of the Law Commission, no 696;

Bill, amended by the Senate, no 866 corrected;

Report by Mr. Gérard Gouzes, on behalf of the Law Commission, no 927;