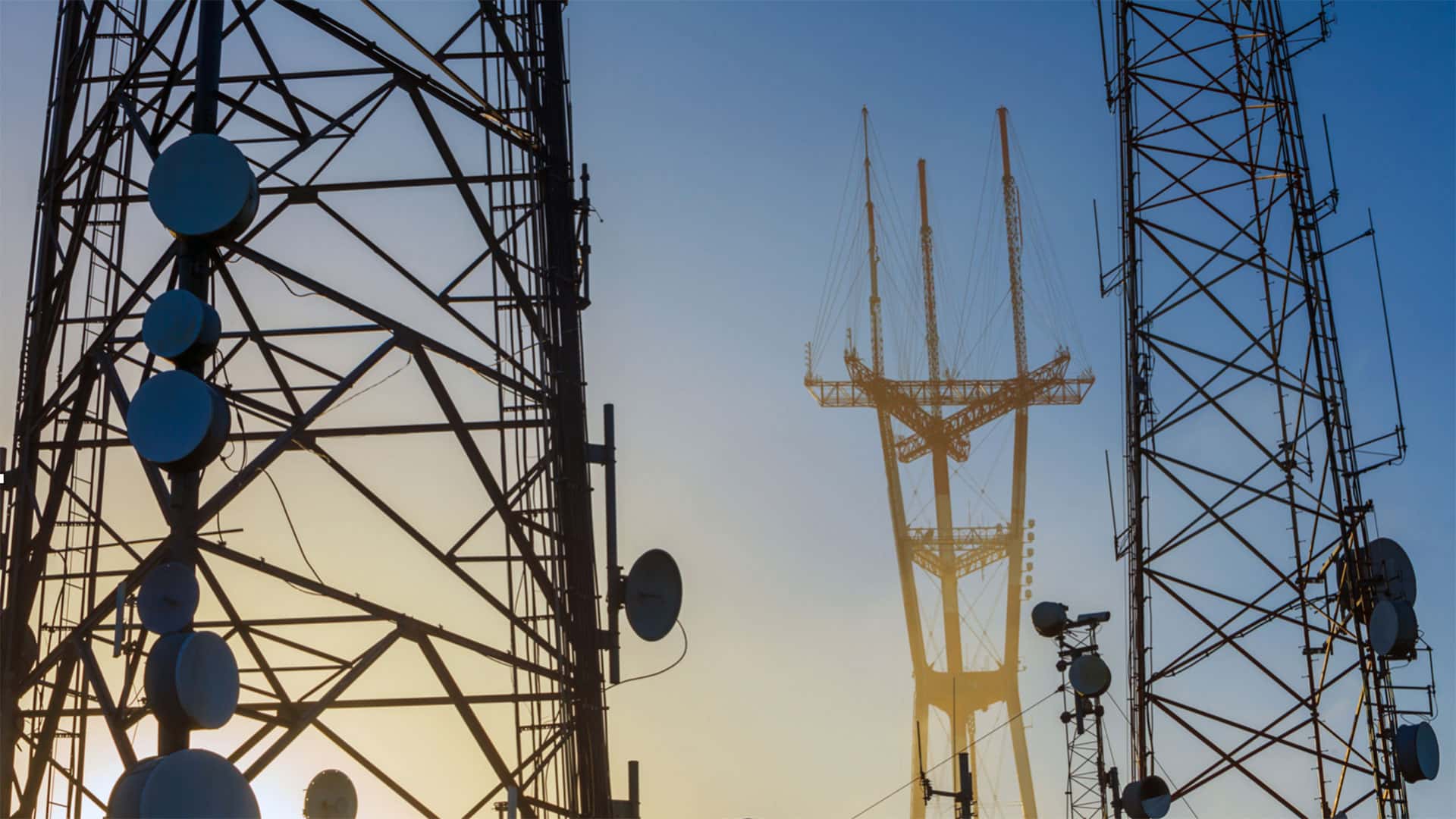 VII. – This article is applicable to overseas territories and Mayotte.

Notwithstanding the provisions of the specifications in force on the date of publication of this law, the managers of the public domain of the State and the operators or public service concessionaires may, from the same date, in compliance with their specific public service obligations, allocate the facilities at their disposal to the operation of such networks.

II. – The provision to the public, by operators other than France Telecom, of the telephone service between fixed points on the networks authorized in application of Article L. 33-1 of the Post and Telecommunications Code may not, subject to the application of article 2 of law n ° 96-299 of April 10, 1996 relating to experiments in the field of information technologies and services, take effect only as of January 1, 1998. At the request of the operators concerned, the corresponding authorizations may be issued from 1 January 1997.

III. – The decisions which authorize, in application of the aforementioned law n ° 96-299 of 10 April 1996, the provision of the telephone service between fixed points as well as the specifications annexed thereto, are brought into conformity with the prescriptions of the present law before January 1, 1998.

IV. – Authorizations for the establishment of networks and the provision of telecommunications services issued for a determined period before the date of publication of this law shall retain their effects until their scheduled term. The provisions of Articles L. 36-6 to L. 36-13 of the Post and Telecommunications Code are applicable to them, as well as those of Article L. 34-6 in the event of failure to comply with the obligations imposed by legislative and regulatory texts. or by the authorization decision. The Telecommunications Regulatory Authority monitors compliance.

Holders of concessions or authorizations having the same purpose which have been issued for an indefinite period have a period of one year from the date of publication of this law to comply with its provisions and, when ‘an authorization is required, submit a new request to the competent authority.

V. – Are transferred to the Telecommunications Regulatory Authority those departments of the Ministry in charge of telecommunications which are necessary for the exercise of the powers entrusted to it.

VI. – Schools belonging to the public sector of higher education in telecommunications are organized, as of January 1, 1997, in one or more public establishments of the State. Each of these establishments is administered by a board of directors comprising representatives of the State, qualified personalities and elected representatives of teaching staff, other staff and students.

As of January 1, 1997, the contractual staff of France Telecom participating in the missions of the public service of higher education in telecommunications are made available to the establishment (s) mentioned in the first subparagraph of this paragraph under the conditions provided for by an agreement. As of January 1, 2001, the contractual agents participating in these missions are transferred to this or these establishment (s) and the contracts in progress on that date remain between these personnel and the above-mentioned establishment (s). They can recruit contractual agents, under public or private law, and enter into contracts of indefinite duration with these agents. A Council of State decree fixes the terms of application of this paragraph and specifies in particular the missions,

The goods, rights and obligations necessary for the services in charge of public service missions of higher education in telecommunications are transferred to one or more of the aforementioned establishments from January 1, 1997. An order of the ministers responsible for the economy and telecommunications determines the list of goods, rights and obligations concerned as well as, where applicable, the organizations to which they are assigned.

Transfers of goods, rights and obligations under this paragraph are made free of charge and do not give rise to the collection of duties or taxes or the payment of salaries or fees.

A specific report concerning the implantation areas, the coverage times and the operating modes of mobile radiotelecommunications will be, after consulting the Telecommunications Regulatory Authority and the Higher Commission for the Public Service of Posts and Telecommunications, submitted by the Government in Parliament before October 1, 1997.

Non-marine personnel temporarily embarked on cable ships to ensure the maintenance and installation of submarine links are subject to articles 24, 25, 28, 29 and 30 of the law of December 13, 1926 on the maritime labor code for the duration of their temporary missions aboard these ships.

By way of derogation from the provisions of articles 24 and 25 of the same law, the measures of application of this article are taken by decree of the Council of State. These decrees are issued after consultation with the most representative organizations of the personnel mentioned in the first paragraph.

Jacques ChiracBy the President of the Republic:
The Prime Minister,

The Minister of Defense,

The Minister of Economy and Finance,

The Minister of Culture,

The Minister for Overseas Territories,

Directive 95/62 / EC of the European Parliament and of the Council of 13 December 1995 relating to the application of the provision of an open network (ONP) to voice telephony;

Commission Directive 96/19 / EC of 13 March 1996 amending Directive 90/388 / EEC with regard to the achievement of full competition in the telecommunications market.

Report by Mr. Claude Gaillard, on behalf of the production committee, n ° 2750;

Report by Mr. Claude Gaillard, on behalf of the joint committee, n ° 2873;