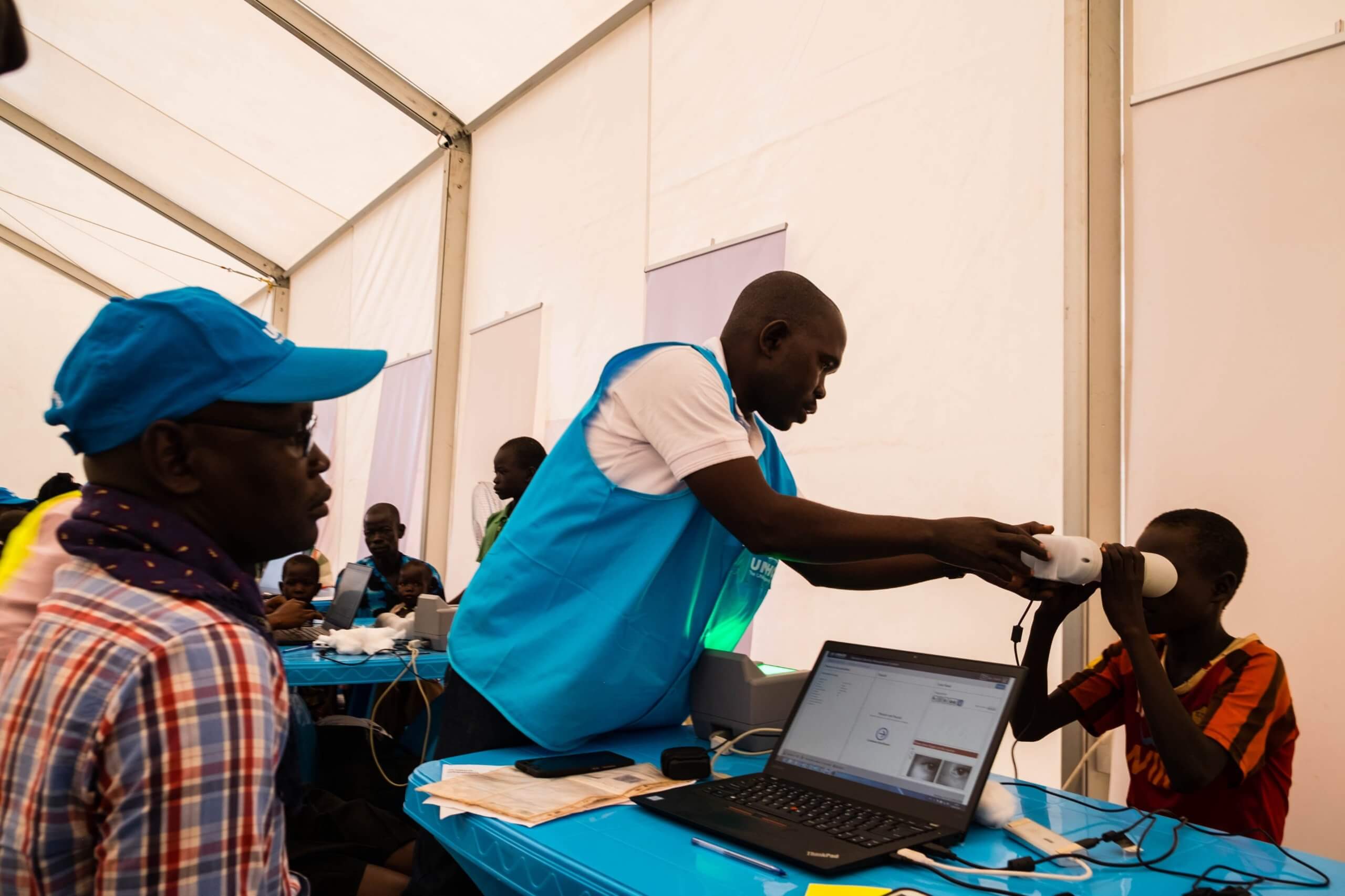 The National Assembly and the Senate have adopted,

The President of the Republic promulgates the law whose content follows:

The Intellectual Property Code is thus amended:
1 ° Title III of Book I is supplemented by Chapter III as follows:

The social security code is thus amended:
1 ° Articles L. 382-11 and L. 382-13 are repealed;
2 ° Article L. 382-12 is worded as follows:
“Art. L. 382-12. – Persons affiliated to the general scheme in application of article L. 382-1 are covered by supplementary old-age insurance schemes established in application of article L. 644-1.
“For the categories of persons mentioned in the first paragraph which, on the date of entry into force of Law No. 2003-517 of June 18, 2003 relating to remuneration for library loans and strengthening the social protection of authors, do not fall within the scope of these schemes, a decree designates the applicable supplementary old-age insurance scheme. It determines each year the part of the remuneration received in application of Article L. 133-3 of the Intellectual Property Code which is allocated to the payment of a fraction of the contributions due by these affiliates; however, this share may not exceed half of their total amount. It also sets the methods for recovering the sums corresponding to this share and the membership fees. ”

Article 6 of Ordinance No. 98-731 of August 20, 1998 adapting to the overseas departments, New Caledonia and the local authority of Saint-Pierre-et-Miquelon various provisions relating to health and social affairs is completed by a VI worded as follows:
“VI. – The provisions of Article L. 382-12 of the Social Security Code are applicable to persons affiliated to the basic old-age insurance scheme of Saint-Pierre-et-Miquelon who exercise an activity of artist-author when this activity , if it was exercised in metropolitan France or in an overseas department, would entail their affiliation to the general regime in application of article L. 382-1 of the said code. ”

Article 3 of Law No. 81-766 of August 10, 1981 relating to the price of the book reads as follows:
“Art. 3. – By way of derogation from the provisions of the fourth paragraph of Article 1 and subject to the provisions of the last paragraph, the actual selling price of books may be between 91% and 100% of the selling price to the public when the purchase is carried out:
“1 ° For their own needs, excluding resale, by the State, local authorities, educational, professional training or research establishments, representative unions or works councils;
“2 ° For the enrichment of the collections of libraries open to the public, by legal persons managing these libraries. The effective price includes the amount of the remuneration for the library loan based on the public selling price of books provided for in Article L. 133-3 of the Intellectual Property Code.
“The actual selling price of school books can be set freely when the purchase is made by an association facilitating the acquisition of school books by its members or, for their own needs, excluding resale, by the State, a local authority or an educational institution. ”

The Government will present to Parliament, two years after the entry into force of this law, a report on its application and its financial implications.

I. – After article 302 bis KD of the general tax code, a chapter VII quinquies entitled “Tax on the sales and rentals of videograms intended for private use of the public” and comprising an article 302 bis KE is inserted. thus worded:
“Art. 302 bis KE. – As of July 1, 2003, a tax on sales and rentals in France, including in the overseas departments, of videograms intended for private use by the public is instituted.
“This tax is due by taxpayers who sell or rent videograms to any person who himself does not have the business of selling or renting videograms.
“The tax is based on the amount excluding value added tax of the price paid for the transaction referred to above.
“The tax is payable under the same conditions as those applicable to value added tax.
“It is recorded, liquidated, collected and controlled according to the same procedures and under the same sanctions, guarantees, securities and privileges as the value added tax. Complaints are presented, investigated and judged according to the rules applicable to this same tax. ”
II. – Article 1647 of the same code is supplemented by an IX worded as follows:
“IX. – For assessment and recovery costs, the State levies 2.5% on the amount of the tax mentioned in article 302 bis KE. ”
III. – As of July 1, 2003, the fourth paragraph of a of 1 ° and the second paragraph of a of 2 ° of II of article 57 of the finance law for 1996 (n ° 95-1346 of December 30, 1995) are worded as follows:
“- in proportions established each year by the finance law, the income from the taxes provided for in articles 302 bis KB and 302 bis KE of the general tax code; “.
IV. – As of July 1, 2003, article 49 of the 1993 finance law (n ° 92-1376 of December 30, 1992) is repealed.

The City of Architecture and Heritage is a public industrial and commercial establishment placed under the supervision of the Minister responsible for culture. Its mission is to promote knowledge of heritage and architecture, their history and their integration into the territories, as well as the dissemination of architectural creation both in France and abroad. It participates in the promotion of research and the training of public officials and heritage and architecture professionals.
It is administered by a board of directors and headed by a president appointed by decree. The board of directors is made up of representatives of the State,
A decree in Council of State determines the conditions of application of this article.

From the creation of the public administrative establishment called “National School of Photography”, the personnel employed on the date of promulgation of this law for an indefinite period by the association “National School of Photography” may, on an individual basis, at their request and within the limits of the budgetary uses entered in the establishment’s budget, benefit from a public law contract of indefinite duration, while retaining their supplementary pension and provident plan. They will continue to receive net compensation at least equal to their previous total net compensation.