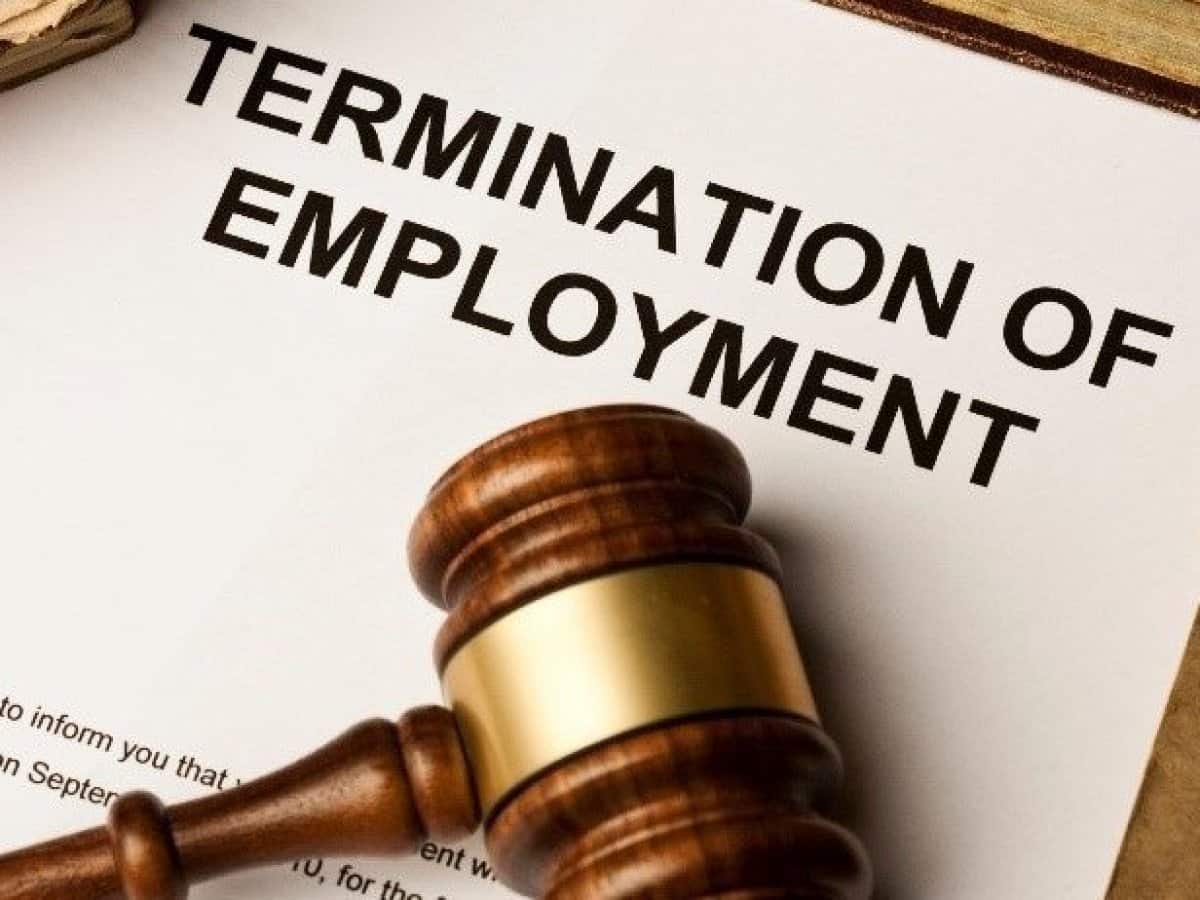 The title of Chapter V of Title IV of Book I of the Labor Code reads as follows:

“Seizure and transfer of remuneration owed by an employer”

“Art. L. 145-2. – Subject to the provisions relating to maintenance claims, the sums due as remuneration can only be attached or transferred in proportions and according to remuneration thresholds affected by a correction for any dependent, fixed by decree of the Council of State This decree specifies the conditions under which these thresholds and adjustments are revised according to changes in economic circumstances.

“For the determination of the garnishable fraction, account is taken of the amount of the remuneration, its accessories as well as, where applicable, the value of the benefits in kind, after deduction of the compulsory contributions. Excluded are the elusive allowances, the sums allocated as reimbursement of expenses incurred by the worker and allowances or allowances for family responsibilities.

“Art. L. 145-4. – The direct debit of the current monthly term and the last six unpaid months of the debts referred to in article 1 of law n ° 73-5 of 2 January 1973 relating to the direct payment of the pension maintenance may be sued on the entire remuneration It is first charged to the exempt portion and, if applicable, to the garnishable portion.

“However, a sum is, in all cases, left at the disposal of the beneficiary of the remuneration under conditions fixed by the decree provided for in article L. 145-2.

“Art. L. 145-5. – Notwithstanding the provisions of article L. 311-12-1 of the code of judicial organization, the judge competent to hear the seizure of remuneration is the judge of the court of He exercises the powers of the execution judge.

“The procedure opened by a creditor provided with an enforceable title stating a liquid and payable debt is preceded by an attempt at conciliation.

“Art. L. 145-6. – Remuneration cannot be the subject of a protective seizure.

“Art. L. 145-7. – In the event of multiple attachments, the creditors come into competition subject to the legitimate causes of preference.

“Art. L. 145-8. – The garnishee must make known the legal situation existing between himself and the debtor seized as well as the assignments, seizures, notice to third party holder or direct payment of maintenance claims in progress execution.

“The garnishee who refrains without a legitimate reason from making this declaration or making a false declaration may be ordered by the judge to pay a civil fine without prejudice to an order for damages and the application of provisions of the second paragraph of article L. 145-9.

“Art. L. 145-9. – The garnishee has the obligation to pay monthly the deductions for which the seizure is made within the limits of the sums available.

“Failing this, the judge, even ex officio, declares him the debtor of the deductions which should have been made and which he determines, if necessary, in the light of the elements at his disposal.

“The appeal of the garnishee against the debtor can only be exercised after the seizure has been released.

“Art. L. 145-10. – Registered letters to which the procedure for the transfer or attachment of remuneration gives rise are free of postage.

“Art. L. 145-12. – In the event of attachment relating to other remuneration on which a transfer has been previously granted and duly notified, the assignee is by right deemed to have attachment for the sums which remain due to him, as long as he is in competition with other garnishing creditors.

“The late payments provided for by article 3 of law n ° 75-619 of July 11, 1975 relating to the legal interest rate cease to apply to the sums withheld from the date of their deduction from the remuneration. “