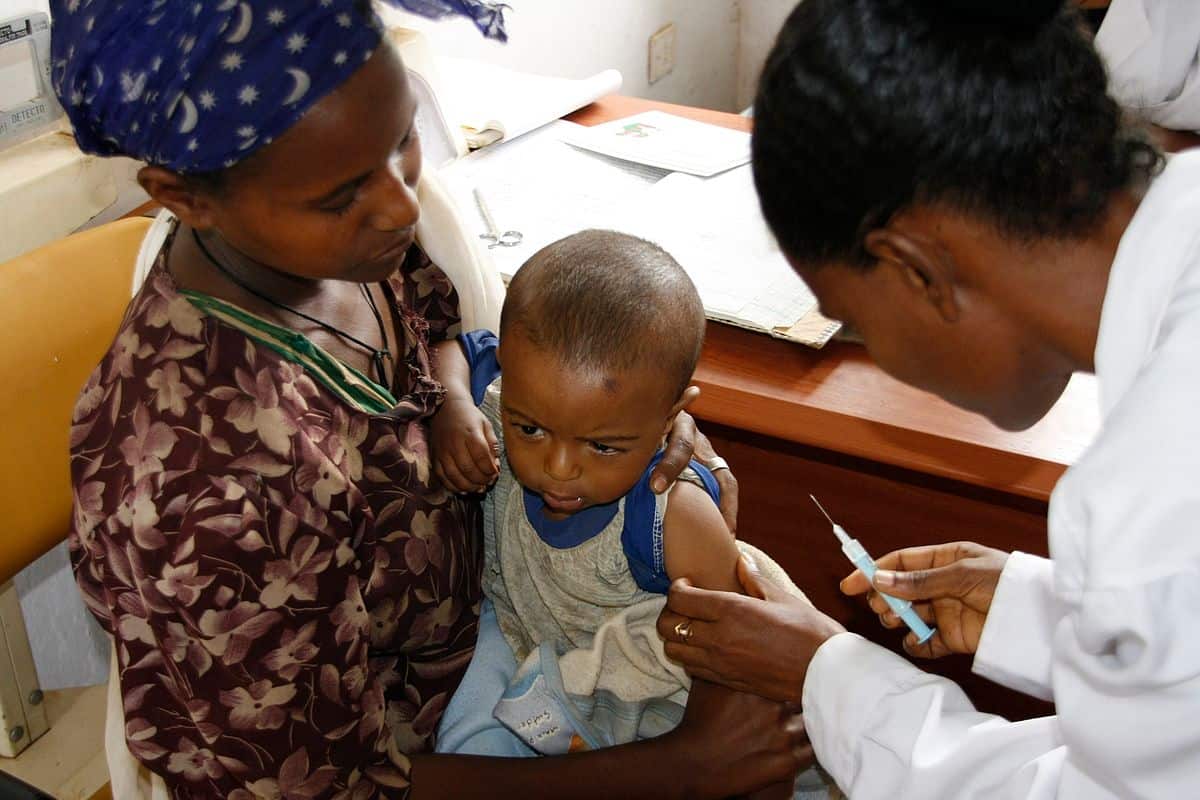 LAW n ° 2008-3 of January 3, 2008 for the development of competition in the service of consumers (1)
The National Assembly and the Senate have adopted,
The President of the Republic promulgates the law whose content follows:

PROVISIONS RELATING TO THE MODERNIZATION OF TRADE RELATIONS

SECTORAL MEASURES IN FAVOR OF THE PURCHASING POWER

Measures relating to the banking sector

PROVISIONS RELATING TO OVERSEAS
Done in Paris, January 3, 2008.
Nicolas sarkozy
By the President of the Republic:

The Secretary State in

Report by Mr Michel Raison, on behalf of the Committee on Economic Affairs, n ° 412;

Opinion of Mr. Bernard Pancher, on behalf of the Law Commission, n ° 408;

Report by Mr. Michel Raison, on behalf of the joint committee, n ° 510;