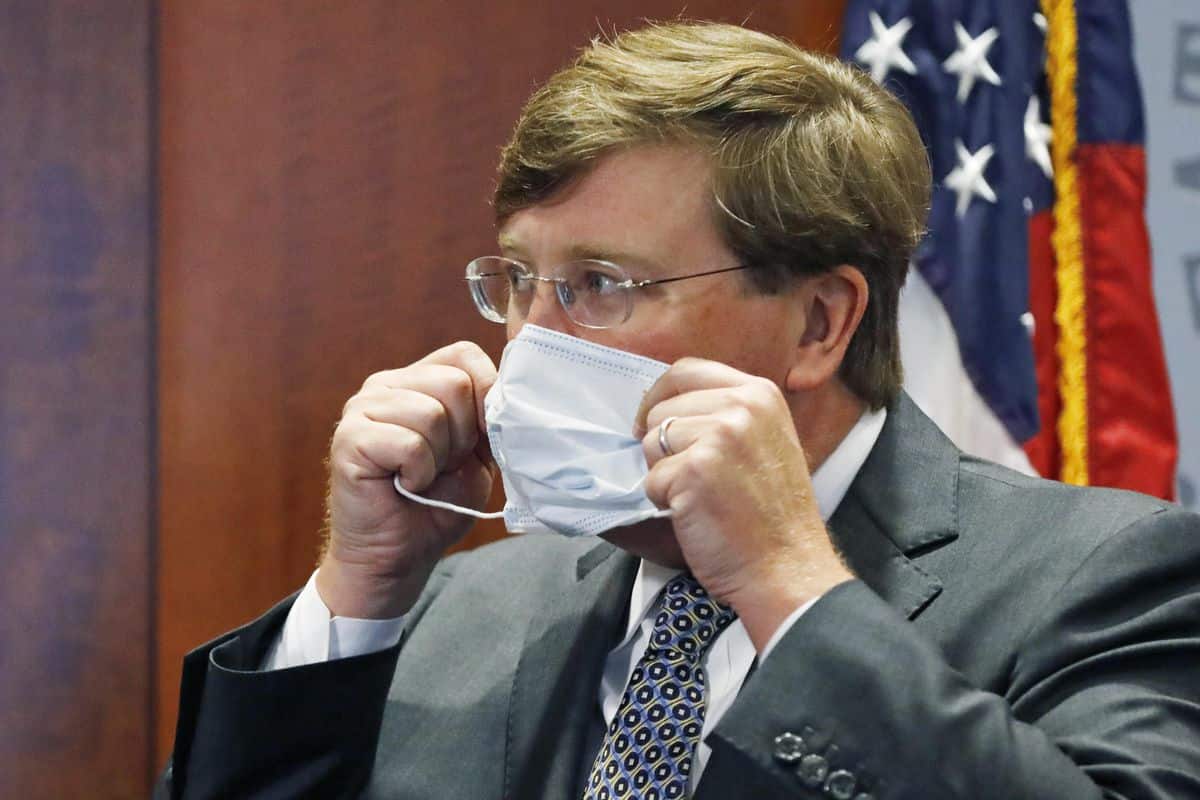 The mandate or power of attorney is an act by which one person gives another power to do something for the principal and on his behalf.

The contract is only formed by the acceptance of the agent.

The mandate can be given either by public document, or in writing under private signature, even by letter. It can also be given verbally; but testimonial proof is only received in accordance with the title of Contracts or Conventional Obligations in general.

Acceptance of the mandate may only be tacit, and result from the execution given to it by the mandatary.

The mandate is free, if there is no contrary agreement.

It is either special and for one business or certain business only, or general and for all business of the principal.

The mandate, conceived in general terms, covers only acts of administration.

If it is a question of alienating or hypothecating, or of some other act of property, the mandate must be express.

Emancipated minors can be chosen as agents, but the principal can only take action against the agent according to the general rules relating to the obligations of minors.

CHAPTER II: OBLIGATIONS OF THE REPRESENTATIVE

The agent is required to perform the mandate as long as he remains responsible for it, and is liable for damages that may result from its non-performance.

He is likewise bound to complete the thing begun on the death of the principal, if there is any danger in the delay.

The agent is liable not only for fraud, but also for mistakes he commits in his management.

Nonetheless, liability relating to faults is applied less rigorously to those whose mandate is free than to those who receive a salary.

Any agent is required to account for his management, and to be accountable to the principal for everything he has received by virtue of his power of attorney, even what he would have received had not been due to the principal.

The agent is responsible for the one he replaced in management:

In all cases, the principal can act directly against the person whom the agent has replaced.

When there are several authorized representatives or agents established by the same act, there is no solidarity between them unless it is expressed.

The mandatary owes the interest of the sums which he has used for his own use, dating from this employment; and those of which he is the reliquary, from the day he is put in default.

The agent who has given the party with whom he is contracting in this capacity sufficient knowledge of his powers is not bound by any guarantee for what has been done beyond, if he has not personally done so. submitted.

CHAPTER III: OBLIGATIONS OF THE CLIENT

The principal is bound to perform the commitments contracted by the agent, in accordance with the power given to him.

He is only bound by what may have been done beyond that as long as he has ratified it expressly or tacitly.

The principal must reimburse to the agent the advances and costs which the latter has made for the execution of the mandate, and pay him his wages when he has been promised.

If there is no fault attributable to the agent, the principal cannot dispense with making such reimbursement and payment, even if the business has not been successful, nor reduce the amount of costs and advances under the pretext that they could be less.

The principal must also indemnify the agent for the losses that the latter has suffered in the course of its management, without recklessness attributable to it.

The interest on the advances made by the agent is due to him by the principal, from the date of the advances noted.

When the mandatary has been appointed by several persons for a common matter, each of them is jointly and severally liable towards him for all the effects of the mandate.

Chapter IV: Different ways in which the mandate ends

By the revocation of the representative;

By the renunciation of the mandate;

By death, interdiction or defeat, either of the principal or of the agent.

The revocation notified to the representative alone cannot be opposed to third parties who have dealt with this revocation without being aware of it, except for the principal his recourse against the agent.

The constitution of a new representative for the same matter is equivalent to the revocation of the first, from the day on which it was notified to the latter.

The mandatary may renounce the mandate, by notifying the mandator of his renunciation.

However, if this waiver prejudices the principal, he must be indemnified by the agent, unless the latter is unable to continue the mandate without himself experiencing considerable damage.

If the attorney is unaware of the principal’s death, or one of the other causes that terminate the mandate, what he did in that ignorance is valid.

In the above cases, the commitments of the agent are executed with regard to third parties who are in good faith.

In the event of the death of the mandatary, his heirs must give notice thereof to the mandator, and provide, in the meantime, for what the circumstances require for the interest of the latter.