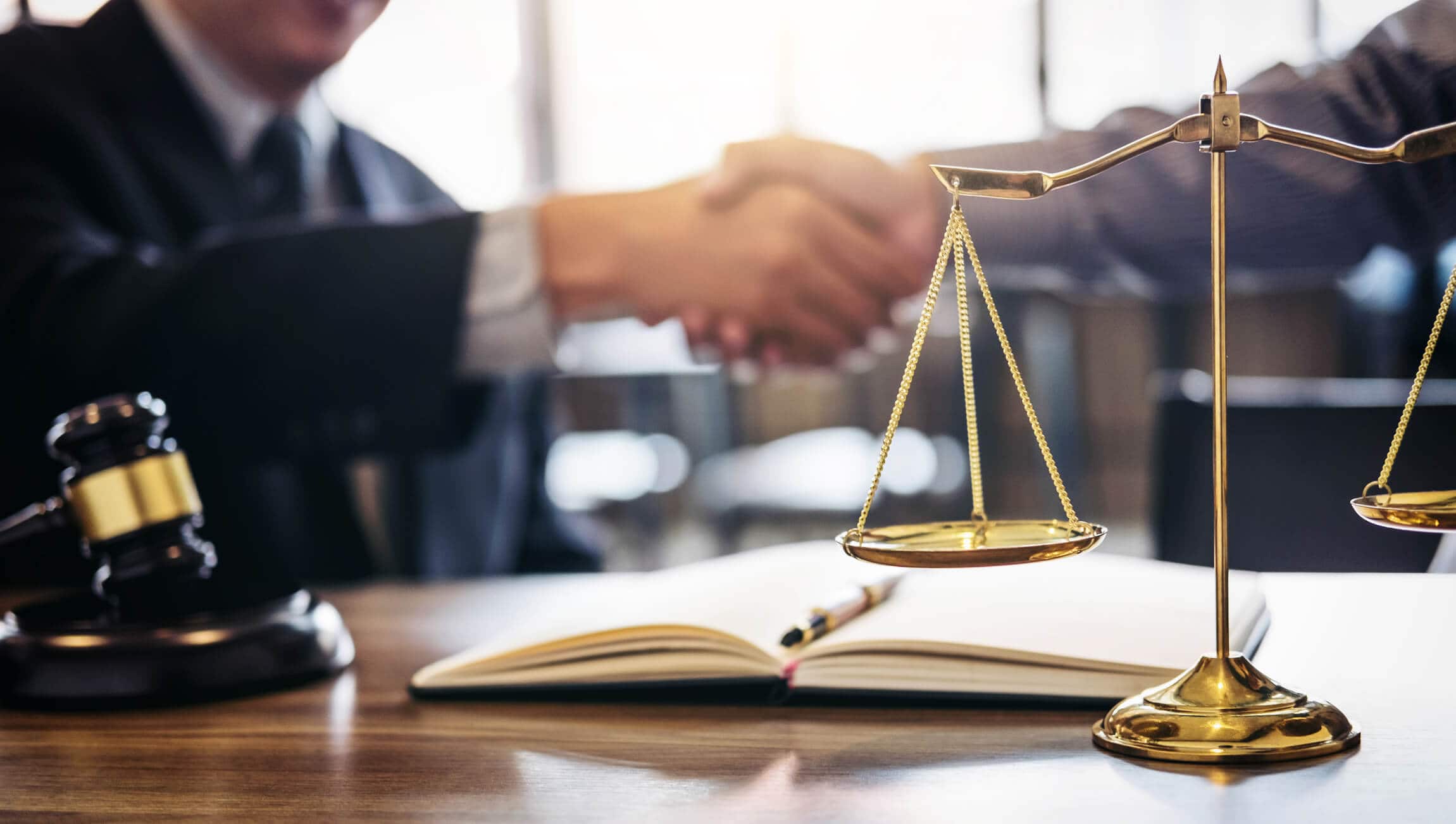 The originality of German contract law lies in the presence, at least theoretically, of the distinction between the contract of sale itself and the transfer of ownership. Indeed, the contract of sale is only an act generating obligations, but it does not effect the transfer of ownership of the thing, object of the contract. At this stage, the seller only makes a commitment to transfer the property to the buyer, if the latter obliges himself to pay the price. To transfer ownership of movable property, it is necessary, in addition, that the owner actually hands over the property to the purchaser and that there is, on both sides, an agreement of will to effect the transfer.

The formation of the contract is similar to French law: there must be an offer, acceptance and agreement between them. However, unlike French law, the offer is in principle irrevocable, unless the offeror has expressly provided otherwise. In commercial matters, silence equals acceptance.

Alongside the Incoterms, which are widely used in Germany, German law has specific commercial terms: baldmöglichst (as soon as possible), freibleibend (without obligation – the seller can waive his obligation to deliver if he respects the rules of loyalty and mutual trust in accordance with custom).

In addition, this vision of the price, as a “secondary” element, gives the parties the possibility of including in the contract a price indexation or revision clause, which is not restricted by any provision of the Civil Code or the trade code.

German law recognizes several types of retention of title clauses: the simple clause ( einfacher Eigentumsvorbehalt ), the extended clause which allows an assignment of receivables in favor of the seller in the event of successive buyers ( verlängerter Eigentumsvorbehalt ), the clause extended to the product transformed ( Verabeitungsklausel) , the current account reserve clause used in particular in the case of successive sales with installment payments ( Kontokorrent Eigentumsvorbehalt ) and the group reserve clause ( Konzernvorbehalt ).Other guarantees can also be considered. These are the surety, governed by the German Civil Code, guarantee contracts (independent of the main obligation, such as the bank guarantee on first demand) or letters of comfort (letters of patronage in French law).

Arbitration is very widespread, both internally and internationally, the internal rules (articles 1025 et seq. Of the ZPO-code of civil procedure, and the law of 25 July 1986, reforming German private international law) serving base in the second case. To have recourse to arbitration, the parties must insert an arbitration clause which can be an “ad hoc” arbitration or institutional arbitration.