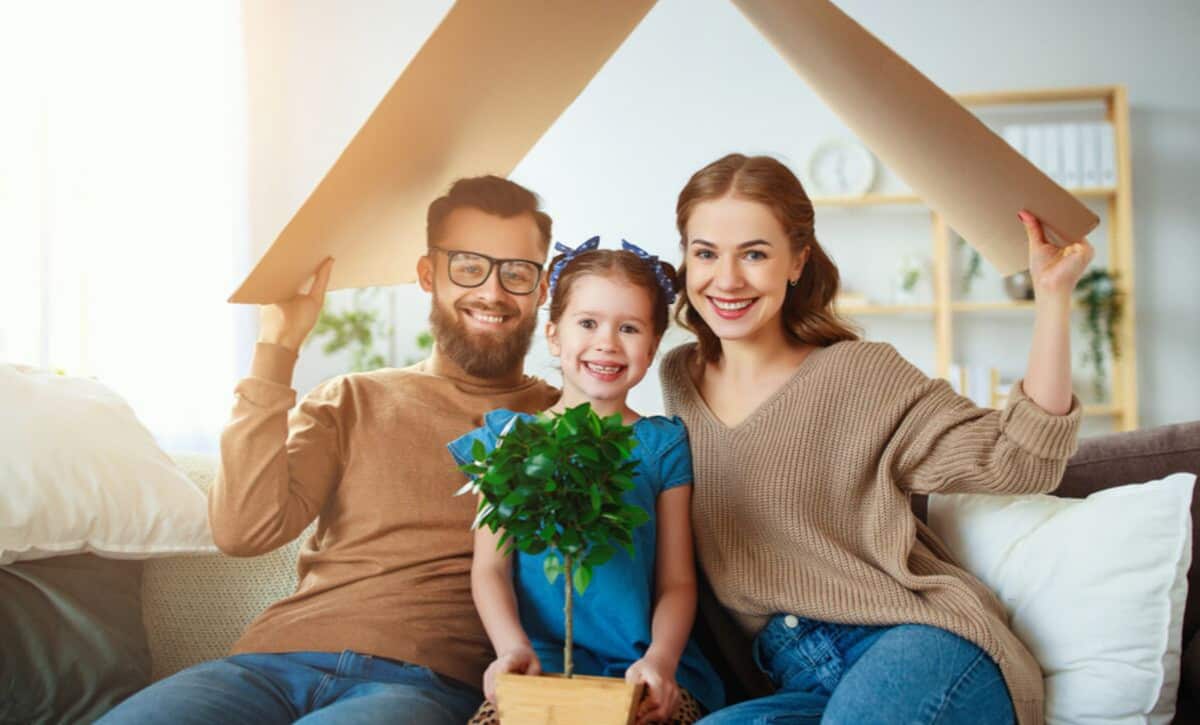 Removal And Non-Representation Of Minors

Kidnapping and non-representation of minors

Anyone who by violence, threats or fraud, kidnaps or causes to be kidnapped a minor of eighteen years or leads him, hijacks or displaces, or causes him to drag, divert or move places where he was put by those in authority or in the direction of which he was subjected or entrusted, is punished by imprisonment from five to ten years.

If the minor thus kidnapped or diverted is less than twelve years old, the penalty is imprisonment of ten to twenty years.

However, if the minor is found alive before the judgment of conviction has been rendered, the penalty is imprisonment of five to ten years.

If the culprit is paid or had for purpose to be paid a ransom by the persons under the authority or the supervision of which the minor was placed, the penalty, whatever the age of the minor, is life imprisonment.

However, if the minor is found alive before the judgment of conviction has been rendered, the penalty is imprisonment of ten to twenty years.

In the cases provided for in Articles 471 to 473, kidnapping is punishable by death if it was followed by the death of the minor.

Anyone who, without violence, threats or fraud, kidnaps or hijacks, or attempts to kidnap or hijack a minor under the age of eighteen, is punished with imprisonment from one to five years and a fine of 120 at 500 dirhams.

Whoever is responsible for the custody of a child, does not represent it to those who have the right to claim it is punished by imprisonment from one month to one year.

When it has been ruled on the custody of a minor by court decision, enforceable by provision or definitive, the father, mother or any person who does not represent this minor to those who have the right to claim it, or who, even without fraud or violence, kidnapping or diverting it or having it removed or diverted from the hands of those to whom its custody has been entrusted, or from the places where they have placed it, is punishable by imprisonment for one month to one year and a fine of 120 to 1,000 dirhams.

If the culprit had been declared deprived of the paternal power, the imprisonment can be raised up to three years.

Except in the case where the fact constitutes an act punishable by complicity, anyone who knowingly conceals or withdraws from research, a minor who has been kidnapped or diverted or who escapes the authority to which he is legally subject, is punished by imprisonment. one to five years and a fine of 120 to 1,000 dirhams or only one of these two penalties.