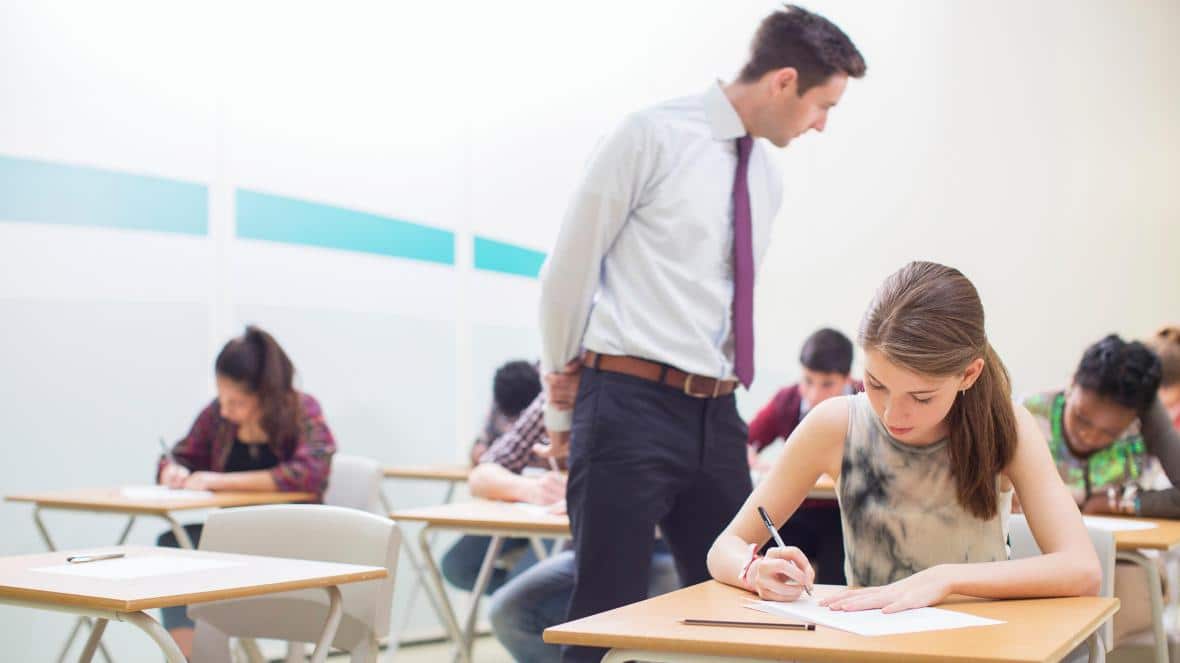 The drafting of contracts is often obscured as much by the technicality of a method which often consists in using precedents developed by successive additions, by “sedimentation”, as by phenomena of superficial logic.

One can cite, for example, the use of a neutral law, which is likely to be either manifestly inadequate or in fact very biased.

An inadequate law is, for example, the use of Swiss law in international contracts in the field of oil exploration, where the reference to Swiss law is manifestly inoperative, Swiss law not having for obvious reasons a significant development in the area. matter.

As a recourse to a law that is in fact oriented, political neutrality not being neutrality in matters of legislative policy, the stipulation which was frequent between American and Chinese companies of Swedish law, which is a law with a strong consumerist tendency, and therefore very unfavorable for the seller, generally the American company which pushed for the stipulation of this right.

The requirement for consistency, which is moreover a form of logic, is also often overlooked. We can cite a few examples of consistency requirements

the use in the contract, which is supposed to guide the parties in the performance of the commitments, of a language which is not that of the performing party is a clear source of difficulties. If the parties, who generally draw up the contract with their lawyers, are not in a position to draw up the stipulations in the language of execution, it is clear that those who will implement them, if they can possibly understand their general meaning , will not give a rigorous application in accordance with legal requirements.

We can cite, for example, the concepts of “through put agreement” in terms of project financing. The stipulation of a law recognizing these concepts (themselves disputed moreover) will not be able to give validity to concepts which will have to be applied before courts necessarily competent because the assets or the debtors are located in their jurisdiction. The law applicable to sureties, moratoriums or receivership being the law of the forum seized, any court pragmatically applying in any case its own concepts, the contractual stipulations will have no effectiveness in the event of litigation.

In all the laws the courts have a power of interpretation of the clauses which are not clear and precise which they use in fact as a power of equity and of intervention.

Very detailed drafting far from guiding the courts, especially when it is in a style that is unfamiliar to the judge and with concepts that he does not know, will in fact be a source of imprecision and arbitrariness.

The contractual drafting is done according to the statement of definitions and of factual situations for which are specified in more and more detail either the consequences with regard to the obligations of each party, or the procedures.

Common law drafting is thus characterized by its length and style and its style.

The divisions of the contract are based on different legal concepts

The nature of the obligations is qualified according to criteria such as “best efforts”, “reasonnable efforts”, etc.

The essential clauses are those whose absence is likely to vitiate the contract. They correspond to the minimum requirements of precision of the contract necessary for its existence. As the binding force of contracts is based on respect for the will of the parties, it is logical to require that the fundamental commercial conditions have been specified in the contract, except to make the judge or arbitrator the creator of the contract as it is. it will be executed.

Other clauses, such as choice of law or jurisdiction clauses, are important although they are essentially legal in nature because they allow, before any difficulty of execution, to better define the obligations of the parties.

Dangerous clauses are those which are prohibited and sanctioned, for example by competition law

Both the legislator and the courts deprive abusive clauses of effectiveness

exclusion of the general conditions,