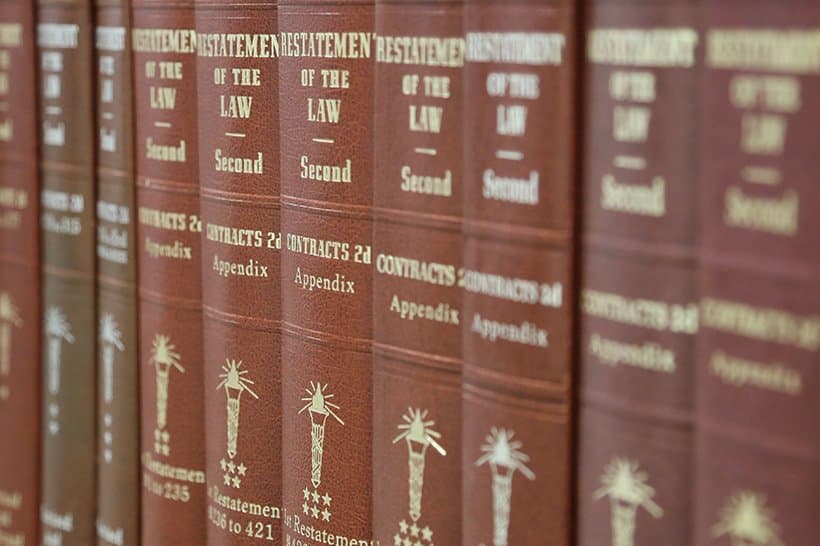 §347. MEASURE OF DAMAGES IN GENERAL

Subject to the limitations stated in §§350-53, the injured party has a right to damages based on his expectation interest as measured by

(a) the loss in the value to him of the other party’s performance caused by its failure or deficiency, plus

(b) any other loss, including incidental or consequential loss, caused by the breach, less

(c) any cost or other loss that he has avoided by not having to perform.

c. Other loss. [T]he injured party is entitled to recover for all loss actually suffered. Items of loss other than loss in value of the other party’s performance are often characterized as incidental or consequential. Incidental losses include costs incurred in a reasonable effort, whether successful or not, to avoid loss, as where a party pays brokerage fees in arranging or attempting to arrange a substitute transaction. Consequential losses include such items as injury to person or property resulting from defective performance.

d. Cost or other loss avoided. Sometimes the breach itself results in a saving of some cost that the injured party would have incurred if he had had to perform. Furthermore, the injured party is expected to take reasonable steps to avoid further loss. See §350. Where he does this by discontinuing his own performance, he avoids incurring additional costs of performance. See Illustrations 6 and 8. This cost avoided is subtracted from the loss in value caused by the breach in calculating his damages. If the injured party avoids further loss by making substitute arrangements for the use of his resources that are no longer needed to perform the contract, the net profit from such arrangements is also subtracted. The value to him of any salvageable materials that he has acquired for performance is also subtracted. See Illustration 7. Loss avoided is subtracted only if the saving results from the injured party not having to perform rather than from some unrelated event.

7. The facts being otherwise as stated in Illustration 6, A has bought materials that are left over and that he can use for other purposes, saving him $5,000. The $5,000 cost avoided is subtracted in determining A’s damages, resulting in damages of only $35,000 rather than $40,000.