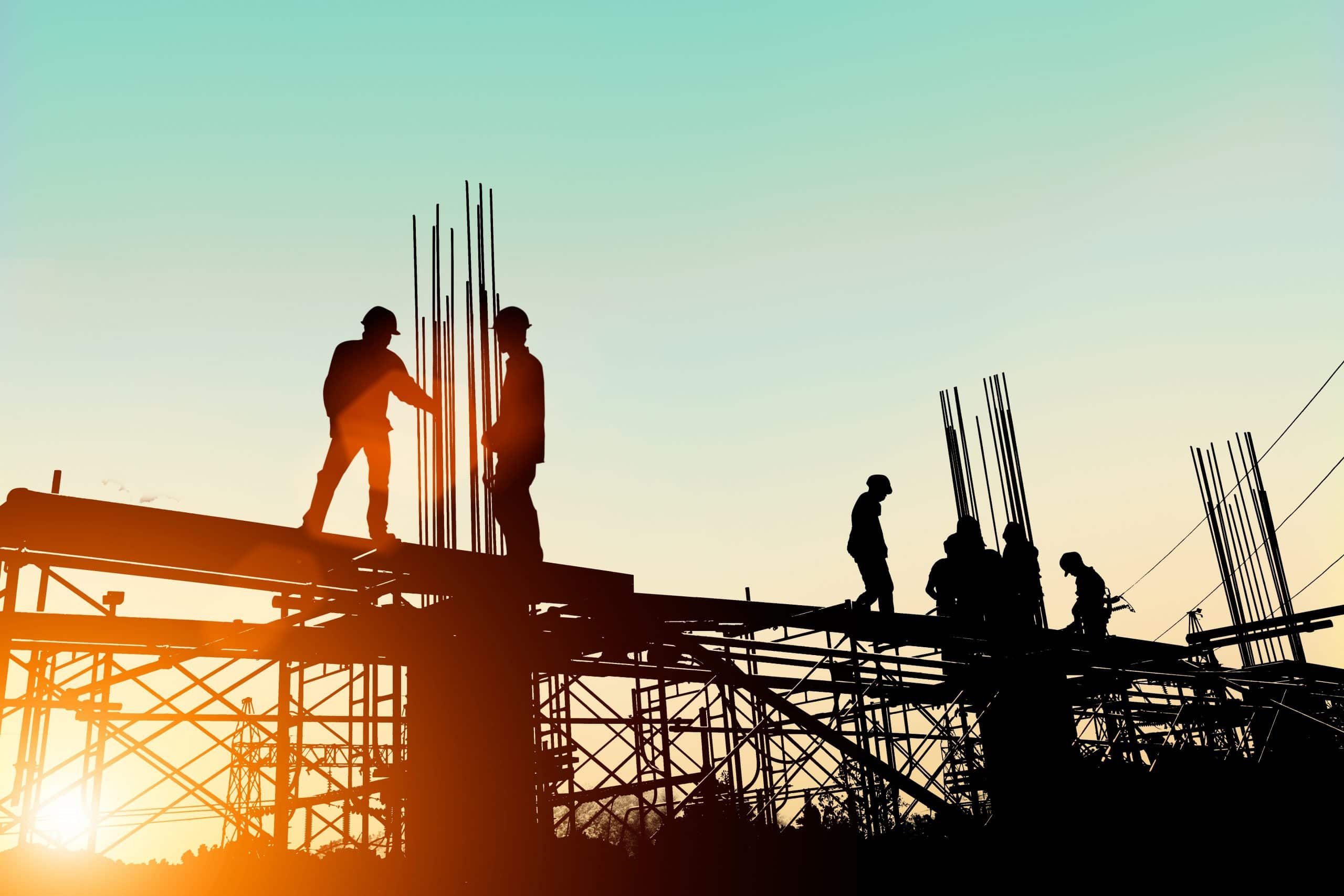 REQUIREMENT OF A BARGAIN

(1) Except as stated in Subsection (2), the formation of a contract requires a bargain in which there is a manifestation of mutual assent to the exchange and a consideration.

(2) Whether or not there is a bargain a contract may be formed under special rules applicable to formal contracts or under the rules stated in §§82-94.