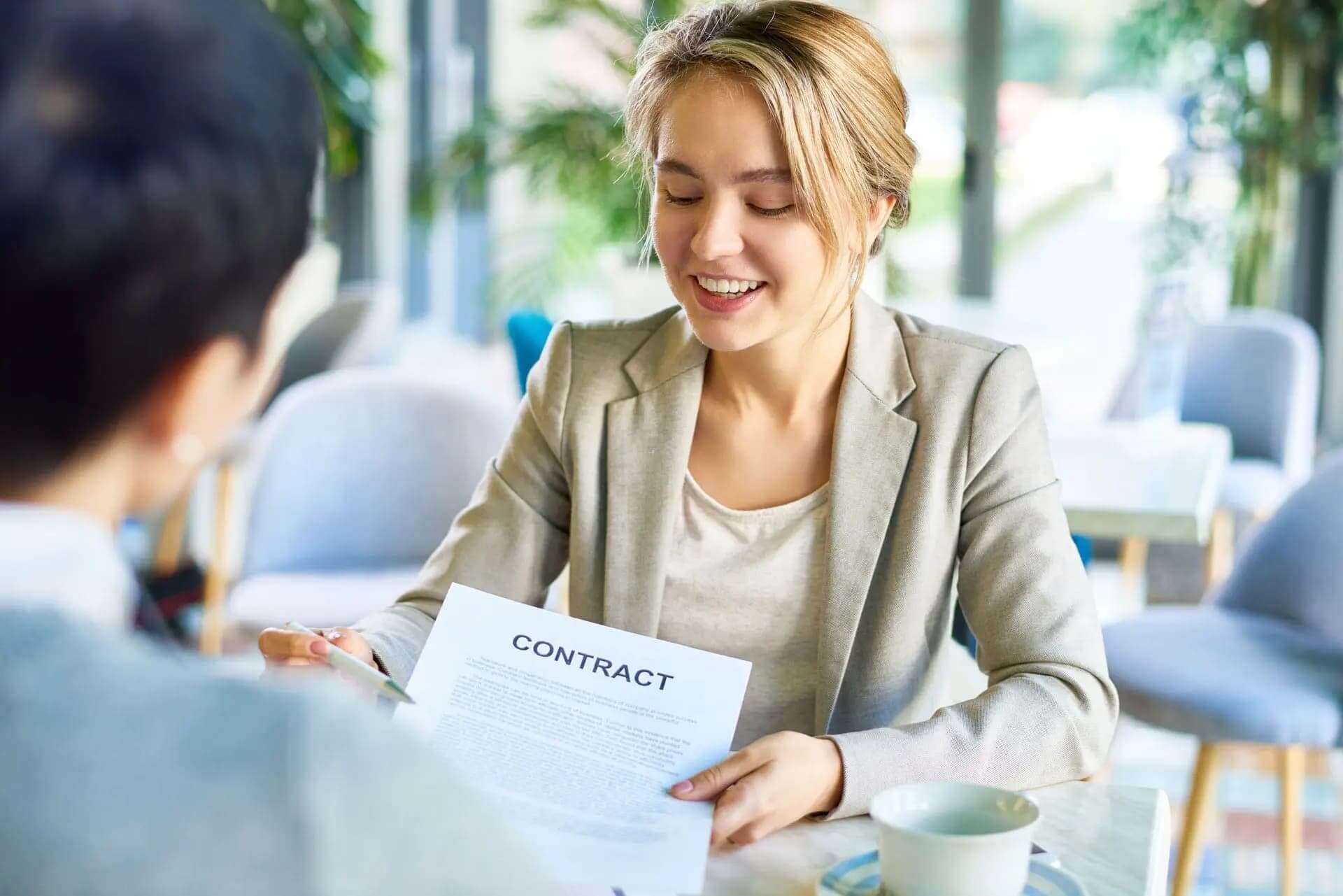 (1) Except as stated in Subsection (3), where a party to an agreement signs or otherwise manifests assent to a writing and has reason to believe that like writings are regularly used to embody terms of agreements of the same type, he adopts the writing as an integrated agreement with respect to the terms included in the writing.

(2) Such a writing is interpreted whereever reasonable as treating alike all those similarly situated, without regard to their knowledge or understanding of the standard terms of the writing.

(3) Where the other party has reason to believe that the party manifesting such assent would not do so if he knew that the writing contained a particular term, the term is not part of the agreement