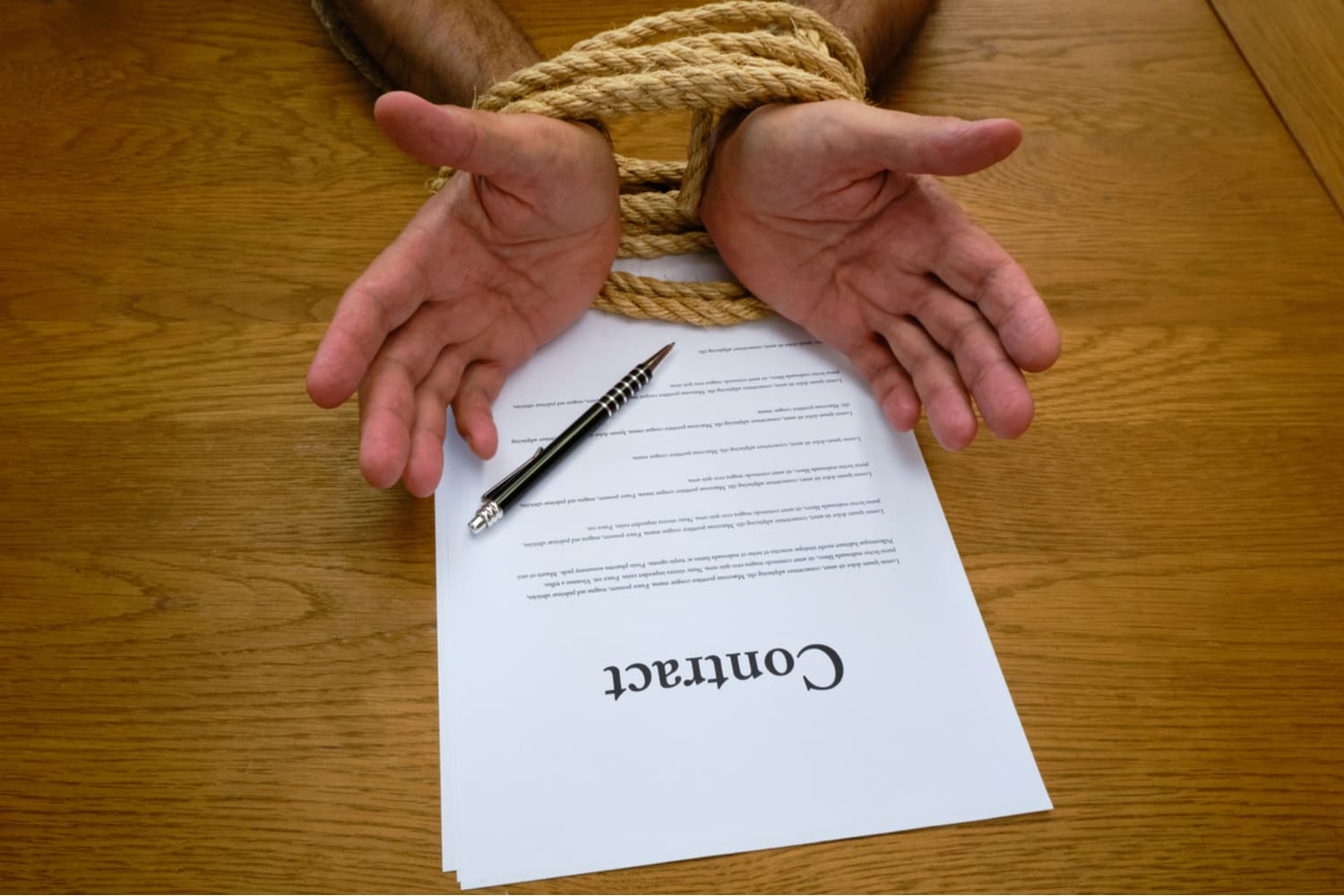 c. Overall imbalance. Inadequacy of consideration does not of itself invalidate a bargain, but gross disparity in the values exchanged may be an important factor in a determination that a contract is unconscionable and may be sufficient ground, without more, for denying specific performance. See §§79, 364. Such a disparity may also corroborate indications of defects in the bargaining process, or may affect the remedy to be granted when there is a violation of a more specific rule. Theoretically it is possible for a contract to be oppressive taken as a whole, even though there is no weakness in the bargaining process and no single term which is in itself unconscionable. Ordinarily, however, an unconscionable contract involves other factors as well as overall imbalance.

1. A, an individual, contracts in June to sell at a fixed price per ton to B, a large soup manufacturer, the carrots to be grown on A’s farm. The contract, written on B’s standard printed form, is obviously drawn to protect B’s interests and not A’s; it contains numerous provisions to protect B against various contingencies and none giving analogous protection to A. Each of the clauses can be read restrictively so that it is not unconscionable, but several can be read literally to give unrestricted discretion to B. In January, when the market price has risen above the contract price, A repudiates the contract, and B seeks specific performance. In the absence of justification by evidence of commercial setting, purpose, or effect, the court may determine that the contract as a whole was unconscionable when made, and may then deny specific performance.

2. A, a homeowner, executes a standard printed form used by B, a merchant, agreeing to pay $1,700 for specified home improvements. A also executes a credit application asking for payment in 60 monthly installments but specifying no rate. Four days later A is informed that the credit application has been approved and is given a payment schedule calling for finance and insurance charges amounting to $800 in addition to the $1,700. Before B does any of the work, A repudiates the agreement, and B sues A for $800 damages, claiming that a commission of $800 was paid to B’s salesman in reliance on the agreement. The court may determine that the agreement was unconscionable when made, and may then dismiss the claim.