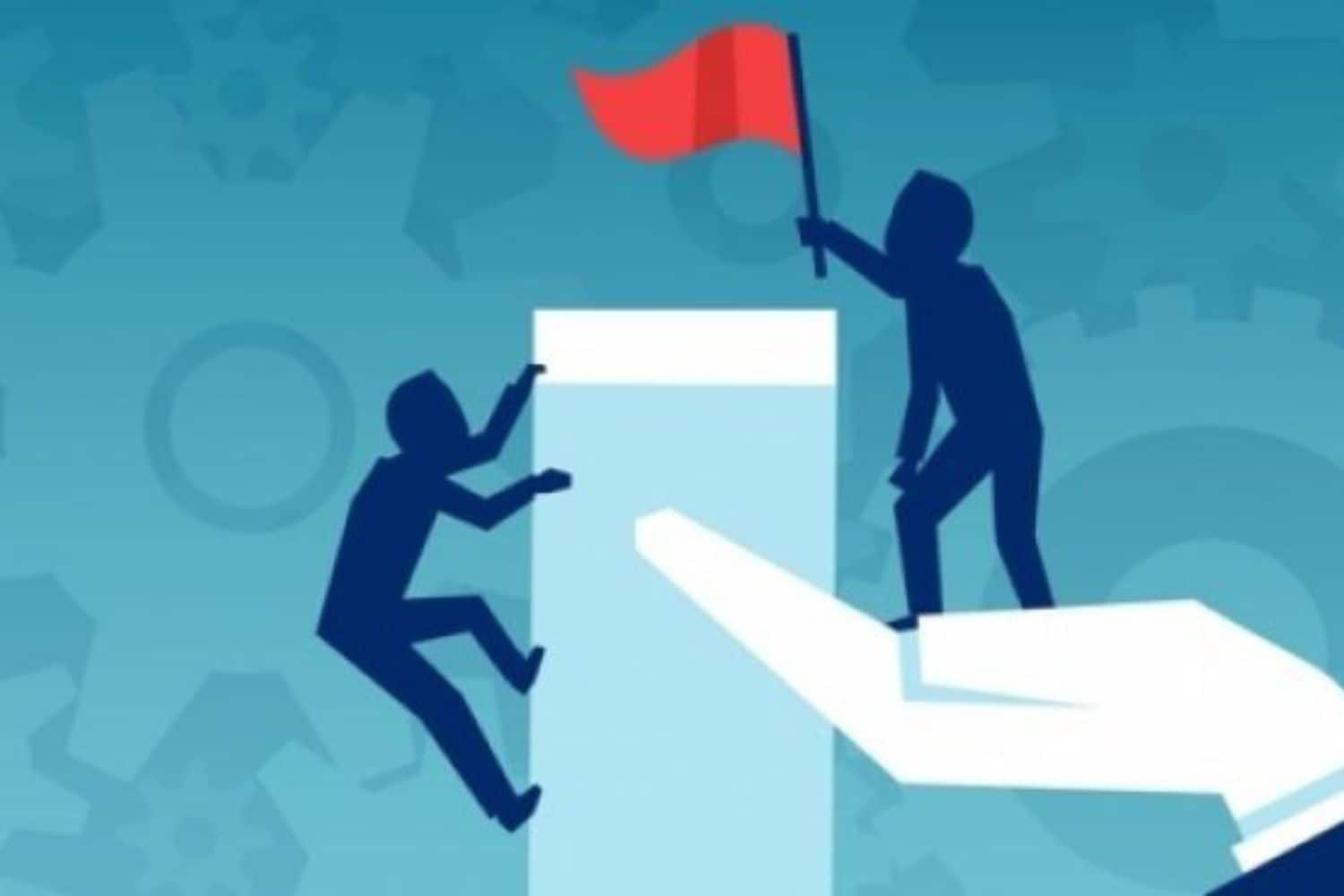 (c) the exchange is grossly inadequate or the terms of the contract are otherwise unfair.

1. A is an aged, illiterate farmer, inexperienced in business. B is an experienced speculator in real estate who knows that a developer wants to acquire a tract of land owned by A and will probably pay a price considerably above the previous market price. B takes advantage of A’s ignorance of this fact and of his general inexperience and persuades A not to seek advice. He induces A to contract to sell the land at the previous market price, which is considerably less than the developer later agrees to pay B. A refuses to perform, and B sues A for specific performance. Specific performance may properly be refused on the ground of unfairness.

5. A, an individual, contracts in June to sell at a fixed price per ton to B, a large soup manufacturer, carrots to be grown on A’s farm. The contract, written on B’s standard printed form, is obviously drawn to protect B’s interests and not A’s; it contains numerous provisions to protect B against various contingencies and none giving analogous protection to A. Each of the clauses can be read restrictively so that it is not unconscionable, but several can be read literally to give unrestricted discretion to B. In January, when the market price has risen above the contract price, A repudiates the contract, and B seeks specific performance. In the absence of justification by evidence of commercial setting, purpose or effect, the court may determine that the contract as a whole was unconscionable when made and may properly deny specific performance on the ground of unfairness regardless of whether it would award B damages for breach.