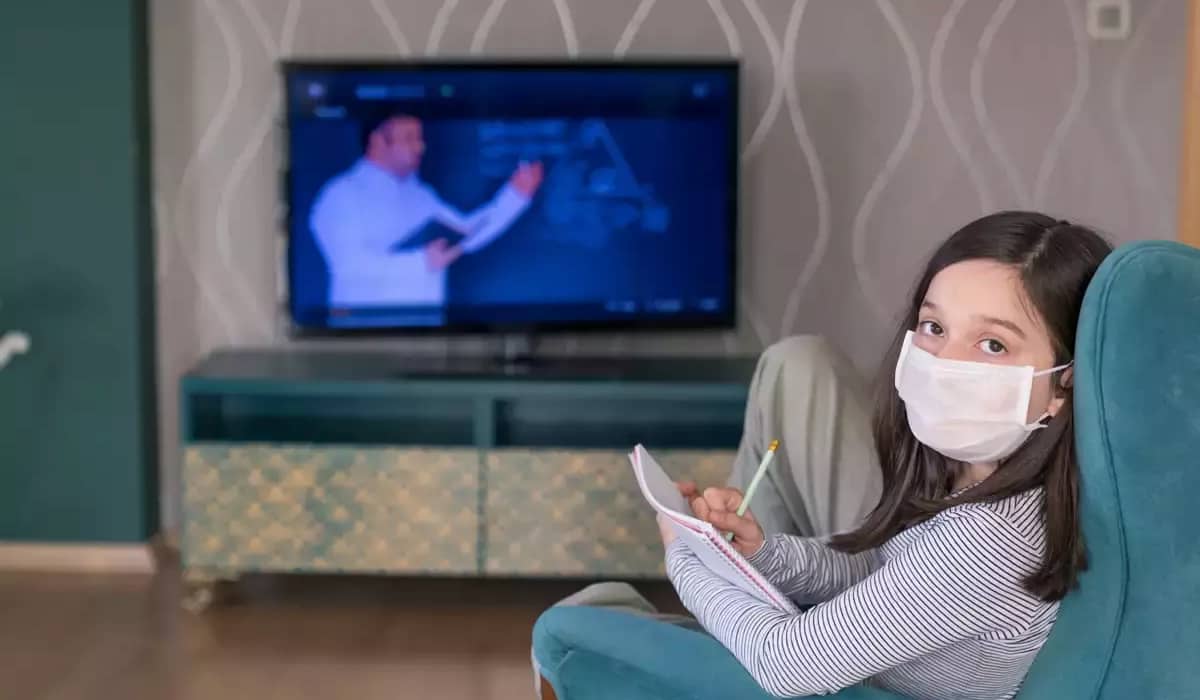 With the third wave spreading across the United States, hospitals have started reaching their maximum capacity leading to fears among people and the government on the devastating impact Covid-19 will leave on this country if things are not controlled. One of the best ways to monitor and control the third wave of this deadly virus is to implement smart lockdowns whereby citizens are asked to stay at home for a certain period. This ensures that the spread of the virus is slowed down to help relieve the pressure faced by hospitals, doctors, nurses, and other staff members. Michigan has seen a smart lockdown since 23rd march 2020, however, Michigan stay at home order end date is not certain as the lockdown kept on extending due to rising cases. Recently, the Governor of Michigan, Gretchen Whitmer, has asked citizens to stay at home once again to help reduce the spread of this devastating virus. 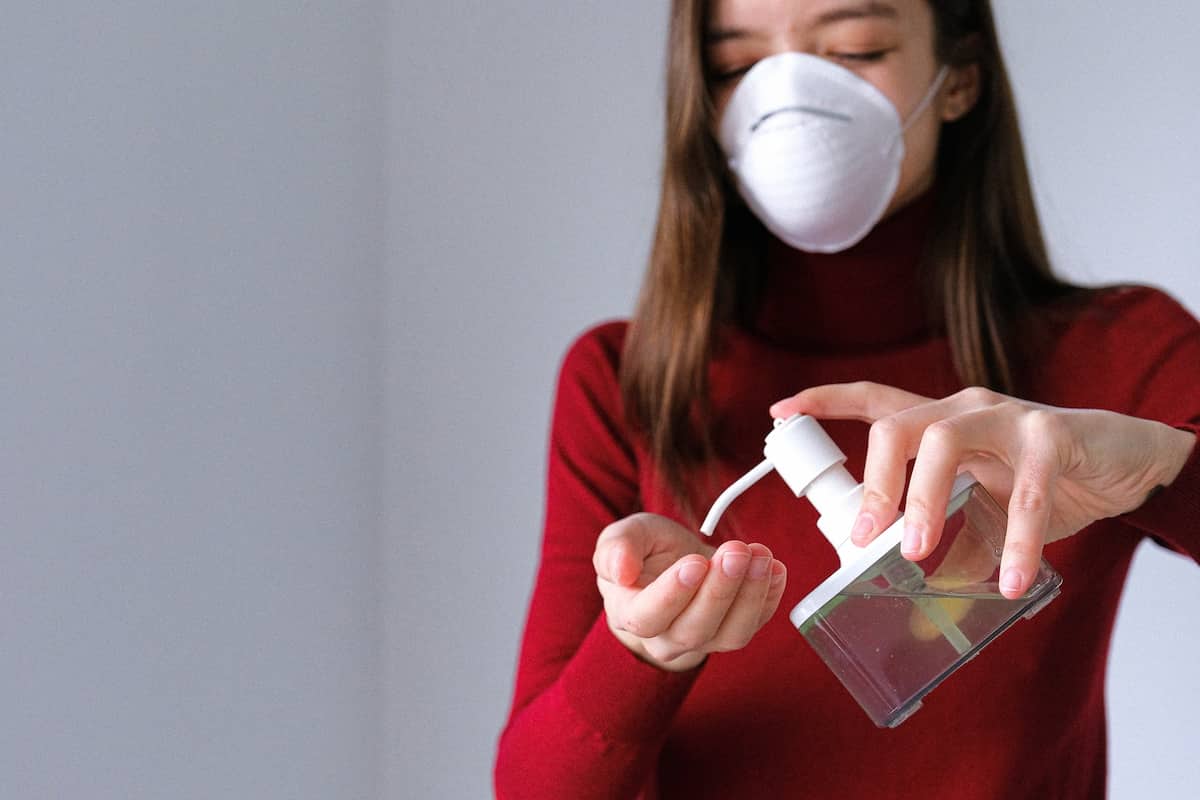 Many blamed the former US president, Donald Trump, for the spread of the virus in the states due to a late action plan. However, many states used their power and influence to curb the spread of the deadly virus by imposing travel restrictions, banning public gatherings, reducing dine-in capacity, and more.

Michigan also was quick to acknowledge the increase in the rate of spread with their Governor deciding to implement a smart lockdown. Governor Whitmer came on the news on 23rd March 2020 and announced that the state will be temporarily shut down to relieve the pressure faced by public hospitals in the state. Whitmer made it very clear that the people of Michigan are only allowed to leave their homes to go to the grocers for food, hospital for ailments, and go to work only for those whose job responsibilities come under the list of the essential jobs.

The lockdown implemented in Michigan started in full effect from 24th March 2020, however many dine-in restaurants and public areas had already been shut down two weeks before the lockdown. The state understood that mental sanity is an issue that can be caused by staying at home for too long and hence allowed its citizens to walk outside while maintaining six feet distance. This was so that places do not get cramped and crowded which can then lead to people in close proximity to catch Covid-19.

House parties were also not allowed under the state restrictions as many states saw a rise in cases as people started inviting guests over to have home parties. Michigan banned gatherings at other people’s homes as well.

Whitmer went on to state that these are troubling times and everyone needs to come together, comply with the ban and restrictions to reduce the Covid-19 cases in the states. Michigan stay at home order end date was expected to be three weeks from 24th March 2020. On the date the stay order began, Michigan hospitals recorded 1,232 cases in the state with around 15 deaths.

Many thought that Michigan stay at home order end date would come three weeks later after the stay order, however, that was not the case. Michigan stay at home order end date was expected to be 14th April 2020, however, on 9th April Whitmer was forced to extend the stay order. Coming onto TV in a press conference, Whitmer stated that the virus was taking its toll on the country and they had no choice but to extend this lockdown until the end of the following month.

The extension came into place because the cases had exponentially increased since the stay order had taken place. The restrictions laid down before needed to be enhanced to ensure the reduction in cases hence Whitmer also imposed limitations on the number of people that can go into essential stores at a time. Large stores were asked to not have more than 4 customers in 1,000 square feet of space while small stores had to reduce their capacity to 25%. On 1st May 2020, expected Michigan stay at home order end date, around 21,504 cases were reported with 1,076 deaths creating a cause for alarm.

The first extension was supposed to end on 1st May 2020 and citizens were expecting the lifting of the ban after the Michigan stay at home order end date. However, that was not the case. On the 1st of May 2020, the cases were recorded at 21,504 which led the Governor to extend Michigan stay at home order end date. This was the second extension the state saw.

Outdoor activities like golf, fishing, boating, and so on were allowed to reopen. Other restrictions that were put into effect on small and large stores also saw some leniency too. However, with that being said, it was made compulsory for all residents walking outside to wear a mask at all times.

Many citizens were looking forward to the second extension Michigan stay at home order end date, however, that never happened with the Governor putting the third extension into place. Now expected Michigan stay at home order end date was kept at 28th May 2020. Many feared how the lifting of restrictions could lead to more cases and deaths in the states, however, there were also criticisms made on how the restrictions had crippled Michigan’s economy. Governor Whitner after announcing the third extension allowed for the opening of the auto manufacturing sector to breathe life into the economy. At the same time, Whitmer started the MI Safe Plan that outlined different phases of reopening the economy safely. This plan would lay the foundations of many decisions Whitmer would take to ensure Michigan is Covid-19 free. Many Republicans opposed this extension decision and decided to sue Governor Whitmer for her “reckless” decisions. It was reported that almost 600 new daily cases were recorded that day.

Inevitably, Governor Whitmer pushed for another extension that was bound to last until June 12 to cater for Memorial day. Two regions in Michigan had already seen a relaxation of the restrictions earlier which was deemed unfair by citizens of other regions within the state who faced further extension of the stay-at-home order. However, what many failed to realize was that these extensions had reduced the number of new daily cases and gave hospitals some breathing room. The court applauded the Governor’s work and allowed her to implement and extend the state of emergency without the need for legislative approval.

The lifting of the stay at home order

Michigan citizens rejoiced on the 1st of June 2020 as Governor Whitmer announced the lifting of the stay-at-home order. This saw Whitmer executing her fourth phase of the six-phase place of reopening the economy. During this fourth phase, restaurants were allowed to operate and up to 100 people were allowed to gather outside at one place. However, social distancing practices were to be followed at all times to maintain and reduce the number of daily new cases in the state. An executive list was issued whereby industries and businesses that were not allowed to re-open were mentioned in it providing a guideline on how to slowly restart the economy.

The third wave of Covid-19: Cases start to rise once again 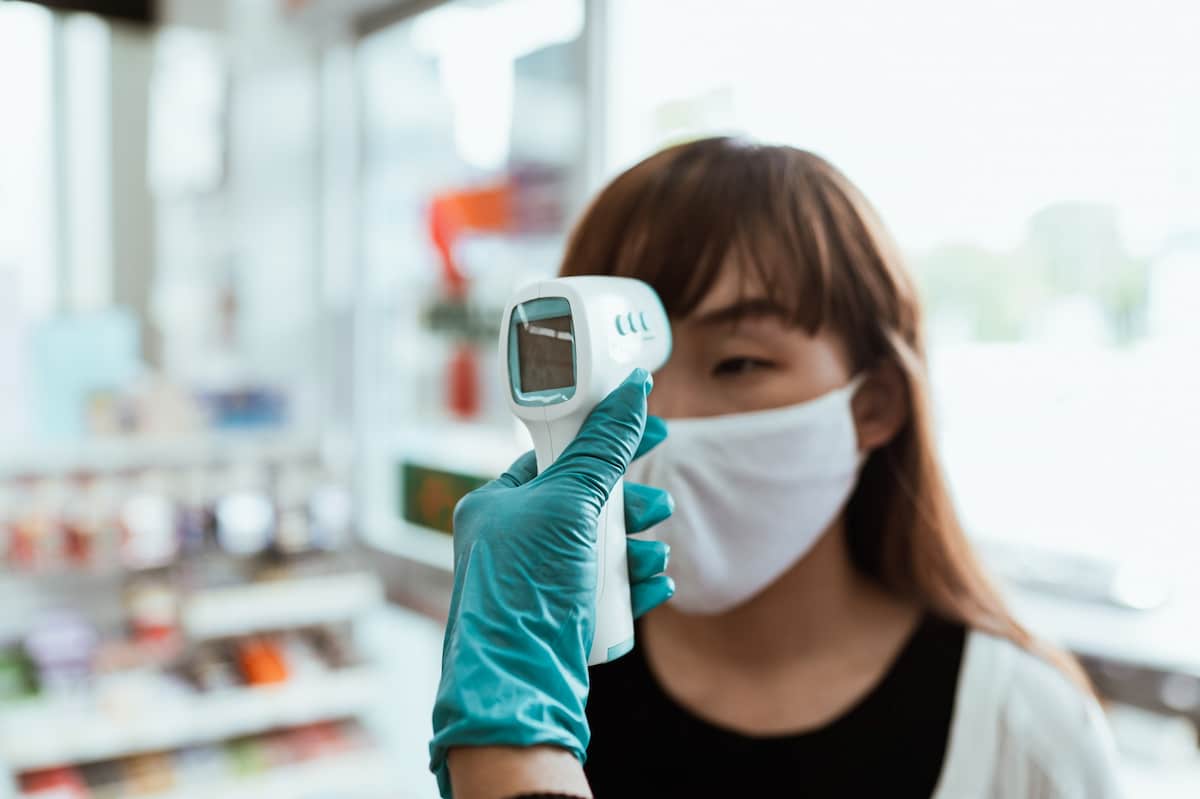 After successfully curbing the cases, unfortunately, Michigan quickly fell victim to the new and deadly strain of the Covid-19 virus. The Governor decided to go ahead with a press conference on the 9th of April 2021 whereby she asked the schools to limit physical classrooms and citizens to stay at home. Sports games at schools were asked to be suspended temporarily until further notice.
However, what was different this time was that the Governor did not impose any stay-at-home order stating that this needs to be a collective order. Many believe that it is because of the dwindling economy of Michigan that the Governor decided to not impose any further stay-at-home orders. While others were outraged at the fact that Covid-19 cases are rising but no further state of emergency was implemented.

More than 7,200 new cases are being reported daily which is more than a 20% increase since last week. The data compiled by John Hopkins university shook the foundations of Michigan as nobody was expecting the cases to once again start rising as the last reported figure of around 600 cases had led to the lifting of the stay-at-home order. This has led to a crunch in the health care system revealing its flaws and the lack of preparedness.

Officials have started to come out in the media stating that the lack of information has only led to these cases being underreported. This is a huge concern because unless and until true figures do not come to the surface, all efforts can be considered hopeless as the number of cases decides future steps and strategies. If cases are under-reported, strategies and steps taken may not create the impact needed to reduce Covid-19 cases in the state.

It was further reported that the new strain that had made its way from the UK to the USA had become a common strain in the country with many people affected by it. Sports teams were a big cause of this as these students would travel in and out of the country to participate in events. Many believe that this has led to a spike in the new variant of the Covid-19 virus. What’s more alarming is that these cases that the young people have contracted have contradicted the previous report which stated that young people might be impervious to the virus.

Although restaurants have been opened, the cases have started to mount at these places as well. Officials have made a point that it doesn’t mean places are safe even if restrictions are lifted. Proper SOPs and directives need to be followed to avoid contracting the deadly virus.

Many believed that Covid-19 will disappear in the year 2020 or 2021 max, however as the third wave started to creep up, the forecasts have been pushed back to 2022 to 2023. This is because many are still trying to understand the virus and how to contain it.

Governor Whitmer has requested the federal government to provide the vaccines and create a vaccination program that needs to be implemented in hot spot areas to curb the virus. Hospitals are already crowded to the max and health officials are starting to get concerned as the third wave of the virus has not yet peaked. Many are afraid of the consequences that Michigan and the country might face once this virus peaks. Will Michigan see another stay at home order in the future? If that happens, experts have made it clear that it might be very difficult for the economy to recover. The decision to impose further restrictions will have far-reaching consequences that the country can not withstand, but having an open environment without any restrictions could further lead to detrimental effects on the healthcare system and the citizens.