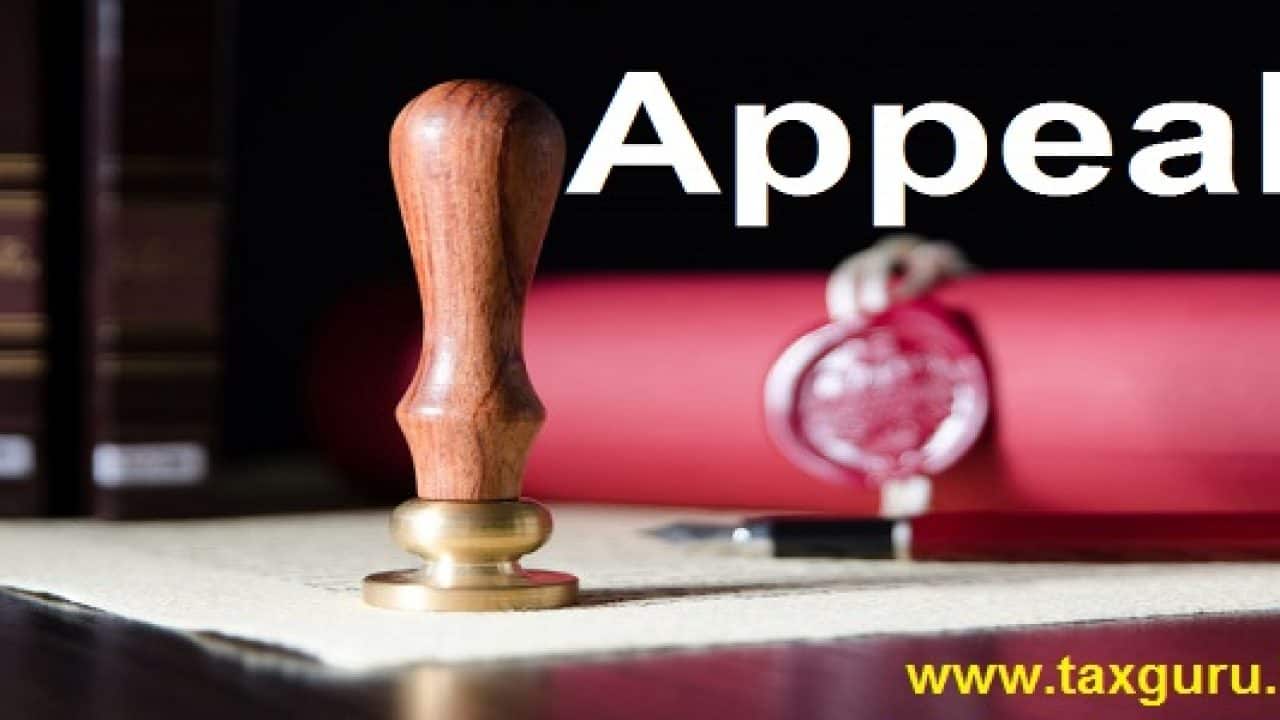 Section I: The right of appeal

Sub-section I: Judgments subject to appeal

The way of appeal is open in all matters, even free, against first instance judgments if it is not otherwise provided.

Other judgments can only be appealed independently from judgments on the merits in the cases specified by law.

The right of appeal belongs to any party which has an interest in it, if it has not waived it.
In free matters, the way of appeal is also open to third parties to whom the judgment has been notified.

The incidental appeal may also emanate, on the main appeal or incident which gives rise to it, from any person, even non-respondent, who was a party at first instance.

The incidental appeal or the appeal provoked may be brought in any event, even though the person who lodges it would be barred from acting as a principal. In the latter case, however, it will not be received if the main appeal itself is not admissible.
The court may order damages against those who have refrained, with dilatory intent, from filing their incidental or provoked appeal sufficiently early.

The incidental appeal or the provoked appeal is formed in the same way as the incidental requests are formed.

In the event of solidarity or indivisibility with regard to several parties, the appeal filed by one retains the right of appeal of the others, except for the latter to join the proceedings.
In the same cases, an appeal directed against one of the parties reserves the appellant the right to appeal the others to the proceedings.
The court can order ex officio the implication of all the co-interested parties.

Persons who were neither parties nor represented in the first instance or who appeared in another capacity there may intervene in the cause of an appeal if they have an interest in it.

These same people can be called before the court, even for the purposes of conviction, when the evolution of the dispute involves their implication.

People capable of compromising can drop the call. They can only do so for the rights freely available to them.

The waiver of the appeal cannot be prior to the birth of the dispute.

The waiver may be express or result from the unreserved execution of a non-enforceable judgment.
The waiver does not apply if, subsequently, another party itself regularly appeals.

In the event of a dilatory or abusive main appeal, the appellant may be sentenced to a civil fine of 15 euros to 1,500 euros, without prejudice to the damages claimed from him.

This fine, collected separately from the registration fees for the decision pronouncing it, cannot be claimed from the respondents. They can obtain a copy of the decision bearing the enforceable formula without the non-payment of the fine being able to prevent it.

The appellate judge may award damages to the person who lodges a main appeal after having abstained, without legitimate reason, from appearing at first instance.