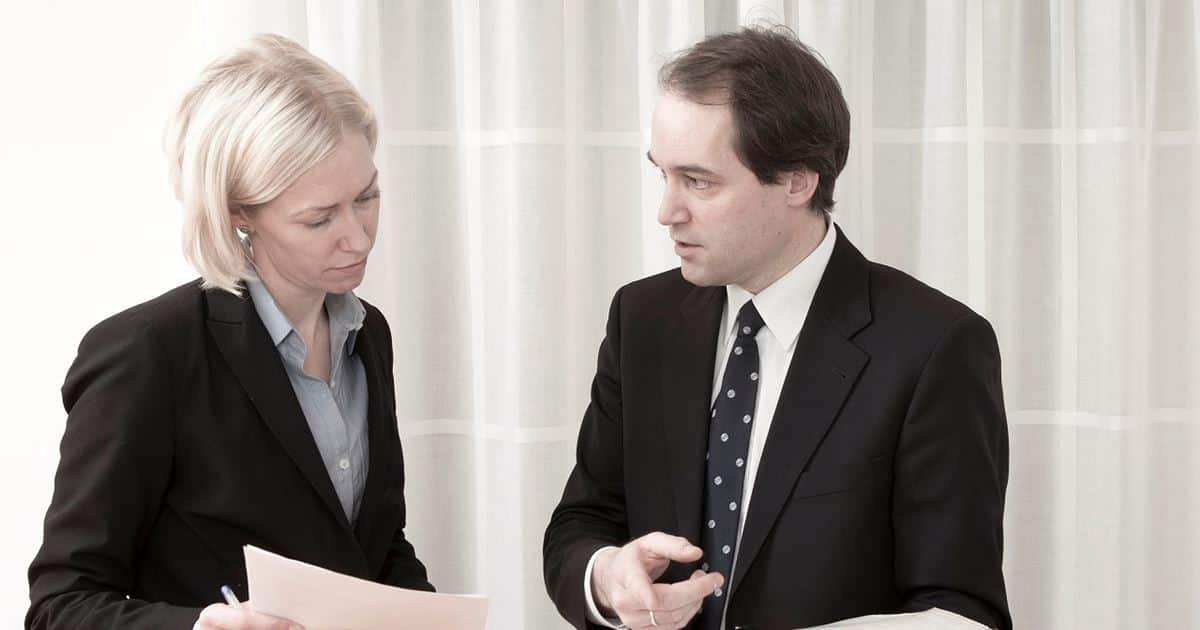 Except in cases where it is legal, provisional enforcement may be ordered, at the request of the parties or ex officio, whenever the judge considers it necessary and compatible with the nature of the case, provided that it is not prohibited by law.
It can be ordered for all or part of the sentence. In any case, it can not be for costs.

Provisional execution can only be ordered by the decision it is intended to render enforceable, subject to the provisions of articles 525 and 526.

Provisional execution may be subject to the constitution of a guarantee, real or personal, sufficient to answer for any restitution or repairs.

The nature, scope and terms of the guarantee are specified by the decision prescribing its constitution.

If the value of the guarantee cannot be immediately appreciated, the judge invites the parties to appear before him on the date he sets, with their justifications.
It is then ruled without appeal.
The decision is mentioned on the minute and on the expeditions of the judgment.

The party condemned to the payment of sums other than maintenance, indemnities or provisions may prevent the provisional execution from being pursued by consigning, with the authorization of the judge, the cash or the values ​​sufficient to guarantee, in principal, interest and costs. , the amount of the sentence.
In the event of a conviction for the payment of a capital in compensation for bodily injury, the judge may also order that this capital be entrusted to a receiver with the charge of periodically paying the victim the part that the judge determines.

The judge may, at any time, authorize the substitution of the original guarantee by an equivalent guarantee.

Requests relating to the application of Articles 517 to 522 may only be brought, in the event of an appeal, before the first president ruling in summary proceedings or, in the cases provided for in Articles 525 or 526, before the magistrate responsible for in state as soon as it is seized.

When provisional execution has been ordered, it can only be stopped, in the event of an appeal, by the first president ruling in summary proceedings and in the following cases:
1 ° If it is prohibited by law;
2 ° If it risks causing manifestly excessive consequences; in the latter case, the first president may also take the measures provided for in articles 517 to 522.
The same power belongs, in the event of opposition, to the judge who rendered the decision.
When provisional enforcement is de jure, the first president may take the measures provided for in the second paragraph of article 521 and in article 522.

When provisional execution has been refused, it can only be requested, in the event of an appeal, from the first president ruling in summary proceedings or, when seized, from the magistrate in charge of pre-trial proceedings and on condition that there is an emergency.

When provisional enforcement has not been requested, or if, having been requested, the judge has failed to rule, it can only be requested, in the event of an appeal, from the first president ruling in summary proceedings or, from when it is seized, to the magistrate in charge of the pre-trial.