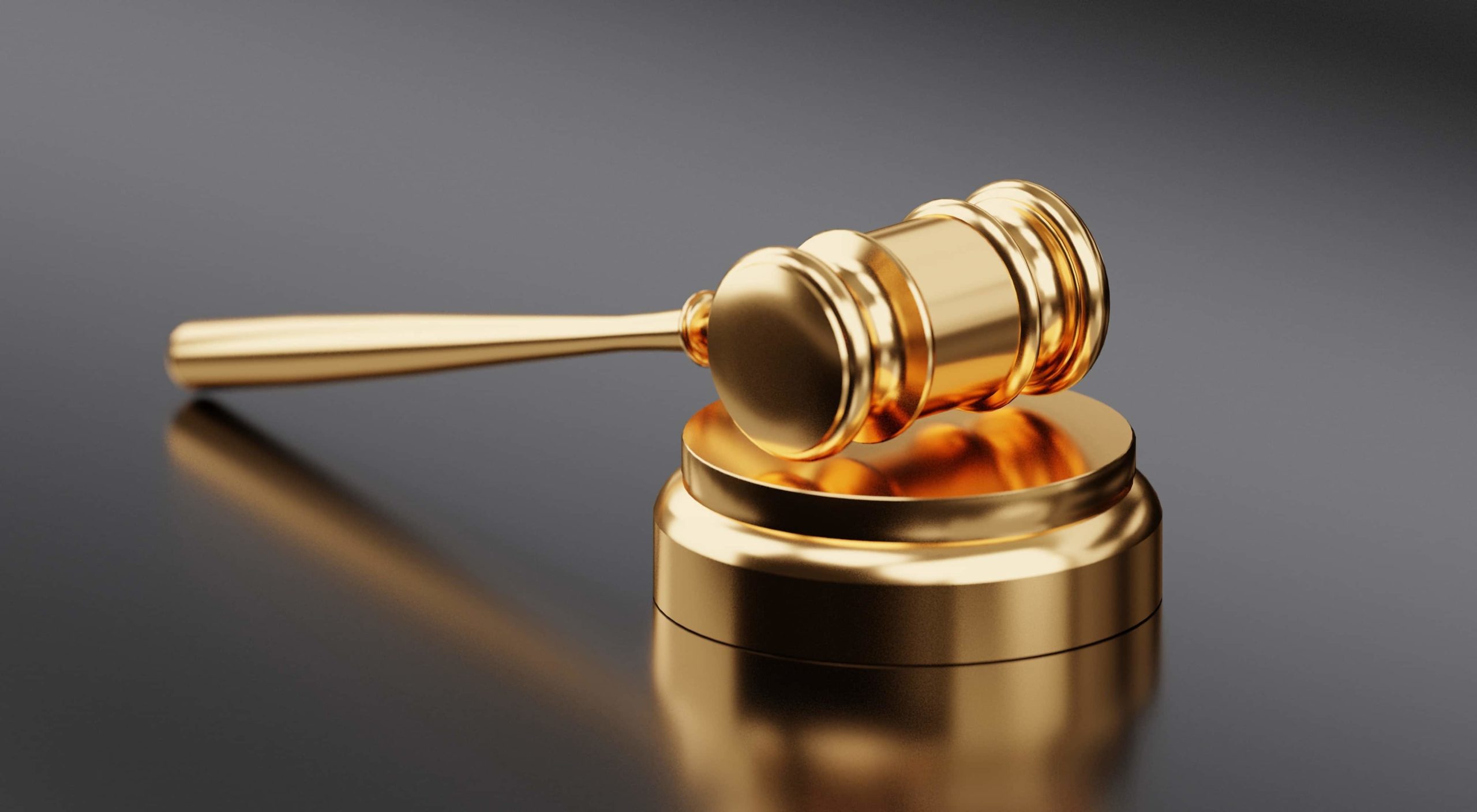 If the judgment cannot be pronounced immediately, the pronouncement is postponed, for further deliberation, to a date specified by the president.

Contentious decisions are pronounced publicly and decisions free of charge without the presence of the public, all subject to the provisions specific to certain matters.

The judgment is pronounced by one of the judges who rendered it even in the absence of the others and of the public prosecutor.
The pronouncement may be limited to the operative part.

The date of the judgment is the date on which it is pronounced.

The judgment is signed by the president and by the secretary. If the president is unable to attend, this is mentioned in the minute signed by one of the judges who deliberated on it.

The judgment has the probative force of an authentic instrument, subject to the provisions of article 459.

What is prescribed by articles 447, 451, 454, with regard to the mention of the names of judges, 455 (paragraph 1) and 456 must be observed on pain of nullity.
However, no nullity may subsequently be raised or raised ex officio for failure to observe the forms prescribed in Articles 451 and 452 if it was not invoked at the time of the pronouncement of the judgment by simple observations mentioned in the register of hearing.

The omission or the inaccuracy of a statement intended to establish the regularity of the judgment cannot entail the nullity of this one if it is established by the documents of the procedure, by the register of hearing or by any other means. that the legal requirements have in fact been observed.

The invalidity of a judgment can only be requested by means of recourse provided for by law.

It is for any judge to interpret his decision if it is not under appeal.
The request for interpretation is made by simple request from one of the parties or by joint request. The judge pronounces the parties heard or called.

Material errors and omissions that affect a judgment, even if it has become final, can always be remedied by the court that issued it or by that to which it is referred, depending on what the file reveals or, failing that, whatever reason commands.
The judge is seized by simple request of one of the parties, or by joint request; it can also be seized ex officio.
The judge rules after hearing the parties or the parties called.
The corrective decision is mentioned on the minute and on the expeditions of the judgment. It is notified as the judgment.
If the corrected decision has become final, the corrected decision can only be challenged by means of an appeal in cassation.

The court which has omitted to rule on one head of claim may also complete its judgment without affecting the res judicata as regards the other heads, except to re-establish, if necessary, the true statement of the respective claims of the parties and of their means.
The request must be presented one year at the latest after the decision has become final or, in the event of an appeal on this point, from the decision of inadmissibility.
The judge is seized by simple request of one of the parties, or by joint request. He decides after hearing the parties or those called.
The decision is mentioned on the minute and on the expeditions of the judgment. It is notified like the judgment and gives rise to the same remedies as this one.

The provisions of the previous article are applicable if the judge has ruled on things not requested or if more has been granted than requested.

Each of the parties has the option of having a copy issued with the enforceable form.
If there is a legitimate reason, a second copy, bearing this form, may be delivered to the same party by the secretary of the court which rendered the judgment. In the event of difficulty, the president of this court rules by order on request.

When a judgment fixes alimony or one of the claims provided for in articles 214, 276 and 342 of the Civil Code, the parties are informed by a document attached to the dispatch of the judgment of the methods of recovery, of the rules for reviewing the claim. and the criminal penalties incurred.

In non-binding matters, a copy of the request is annexed to the sending of the judgment.