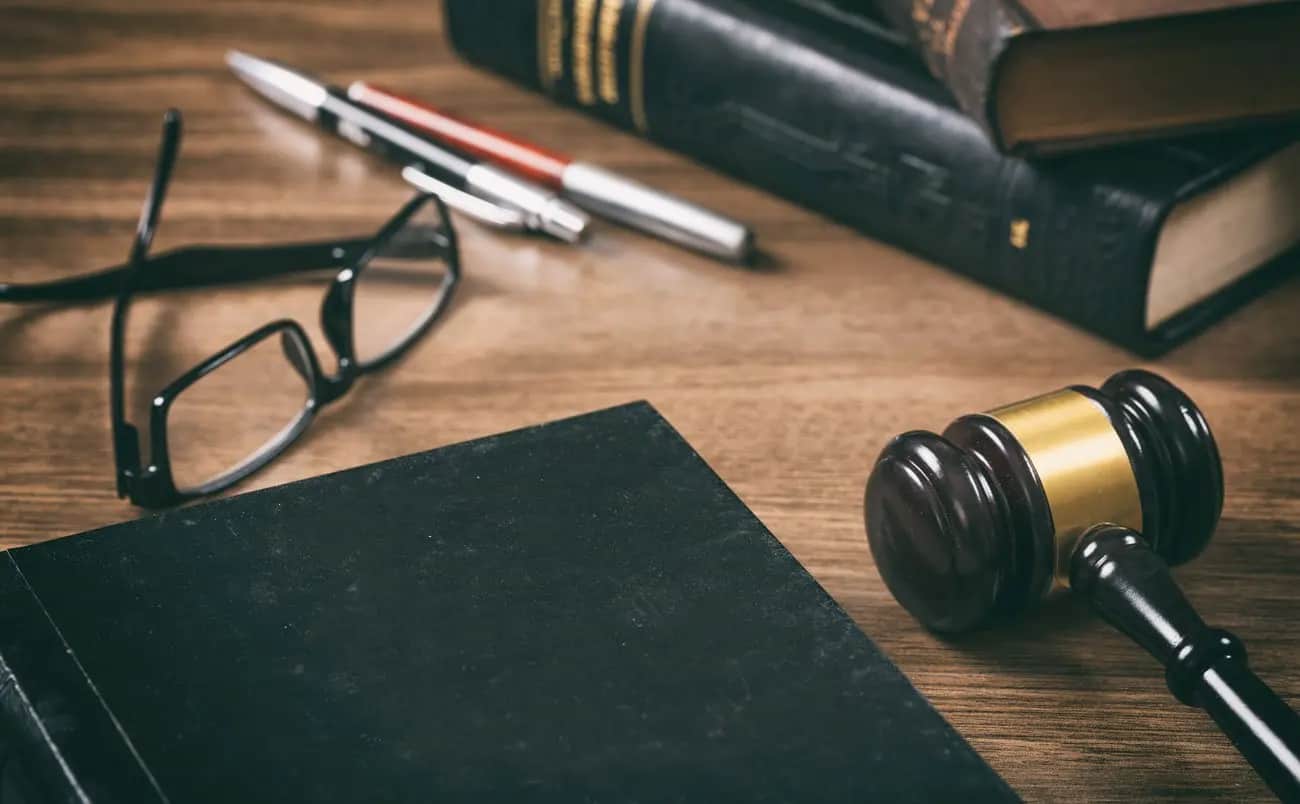 Chapter II: The appeal for review

The recourse for revision tends to retract a judgment which has become res judicata so that it can be ruled again in fact and in law.

Review can only be requested by persons who were parties to or represented in the judgment.

The recourse for revision is open only for one of the following causes:
1. If it turns out, after the judgment, that the decision was surprised by the fraud of the party for whose benefit it was rendered;
2. If, since the judgment, decisive documents have been recovered which had been retained by the act of another party;
3. If it has been judged on documents recognized or judicially declared false since the judgment;
4. If it was judged on attestations, testimonies or oaths judicially declared false since the judgment.
In all these cases, the appeal is only admissible if its author has not been able, through no fault of his own, to assert the cause he invokes before the decision has become final.

The time limit for appealing for a review is two months.
It runs from the day on which the party became aware of the cause for review it invokes.

All the parties to the contested judgment must be called to the review proceedings by the author of the appeal, on pain of inadmissibility.

The appeal for review is brought by summons.
However, if it is directed against a judgment produced during another proceeding between the same parties before the jurisdiction from which the judgment emanates, the revision is requested according to the forms provided for the presentation of the defense.

If a party has appealed or declares that it intends to appeal for review against a judgment produced in proceedings pending before a court other than that which rendered it, the court seised of the case in which it is produced may, depending on the circumstances, override or stay until the appeal for review has been judged by the competent court.

The appeal for review is communicated to the public prosecutor.

If the judge declares the appeal admissible, he rules by the same judgment on the merits of the dispute, except if there is a need for further investigation.

If the revision is justified only against one count of the judgment, this count alone is revised unless the others depend on it.

A party is not admissible to request the revision of a judgment which it has already attacked by this means, except for a cause which would have been revealed subsequently.
The judgment ruling on the appeal for review cannot be challenged by this means.