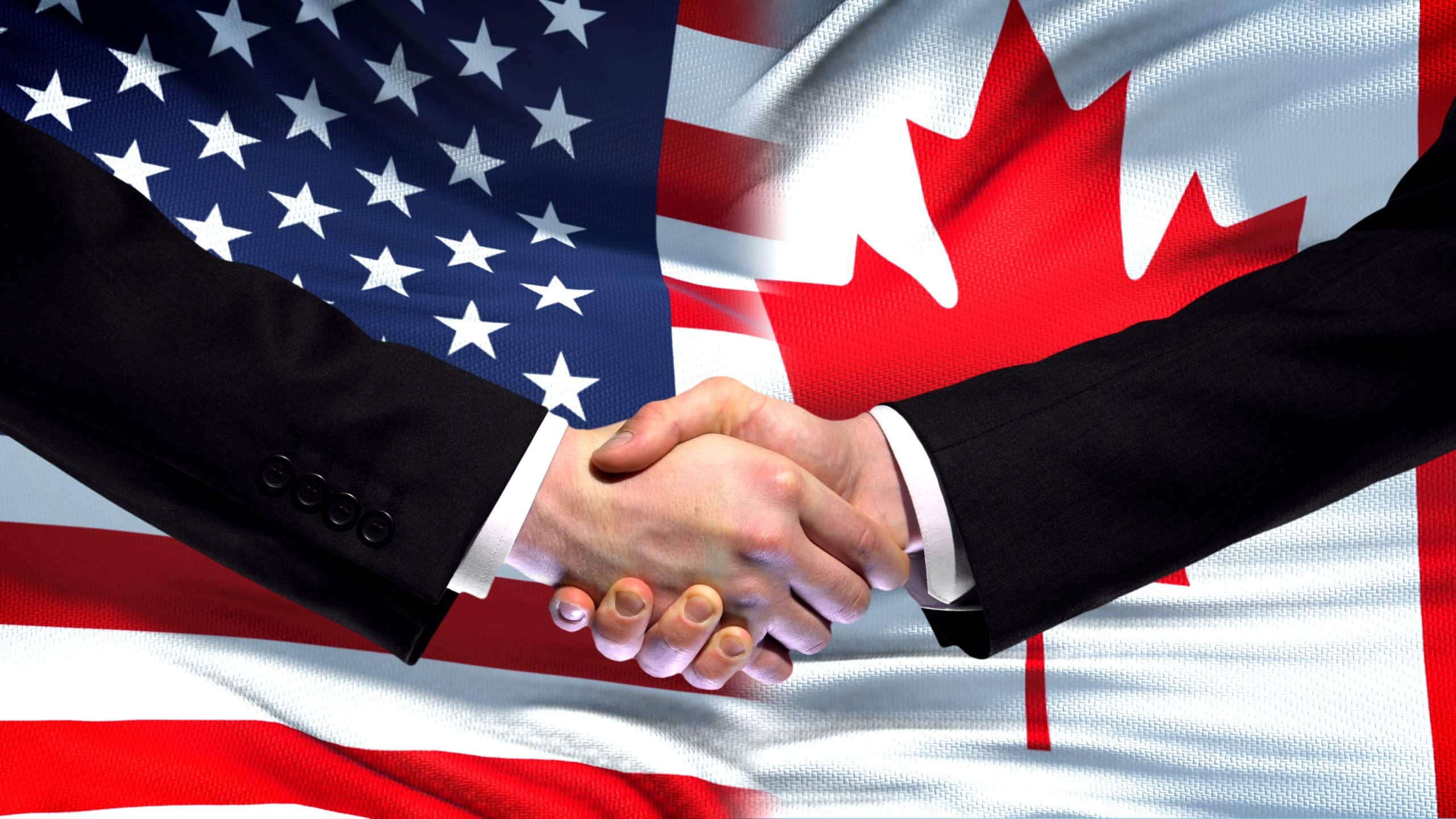 Section I: Stay of proceedings

The stay decision suspends the course of the proceedings for the time or until the occurrence of the event that it determines.

The stay of proceedings does not relieve the judge. At the end of the stay, the proceedings are continued at the initiative of the parties or at the behest of the judge, except the right to order, if necessary, a new stay.
The judge may, depending on the circumstances, revoke the suspension or shorten the time limit.

The decision to suspend may be appealed against with the authorization of the first president of the court of appeal if it is justified by a serious and legitimate reason.
The party which wants to appeal seizes the first president, who decides in the form of summary proceedings. The summons must be issued within one month of the decision.
If he grants the request, the first president fixes the day on which the case will be examined by the court, which is seized and decides as in a matter of fixed day procedure or, as it is said in article 948, depending on the case.

The final stay decision can be challenged by way of a cassation appeal, but only for violation of the rule of law.