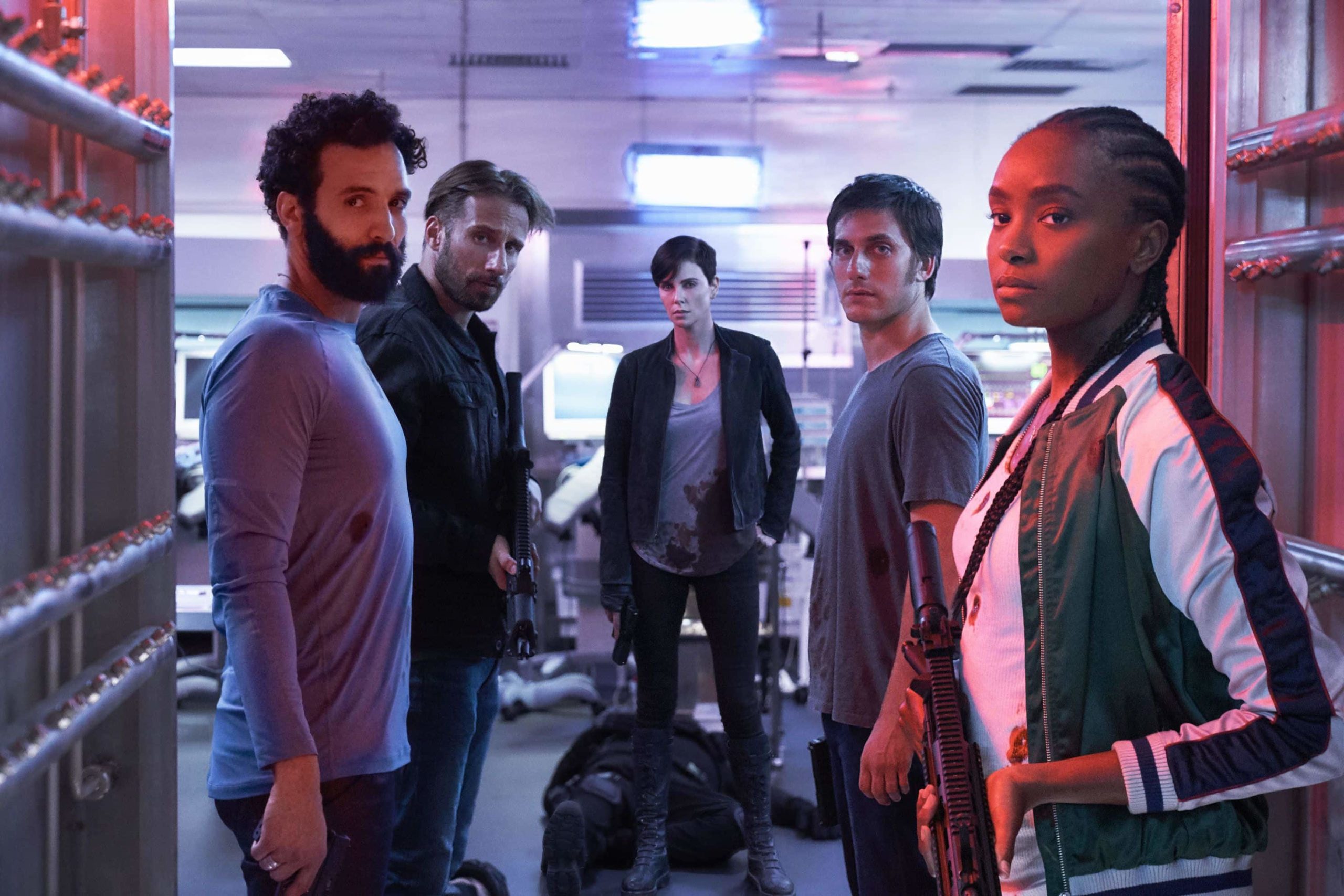 The action is open to anyone who has a legitimate interest in the success or rejection of a claim, subject to cases in which the law grants the right to act to only those persons whom it qualifies to raise or combat a claim. , or to defend a specific interest.

Any claim made by or against a person deprived of the right to act is inadmissible.

Whoever acts in a dilatory or abusive manner may be sentenced to a civil fine of 15 euros to 1,500 euros, without prejudice to the damages that would be claimed.