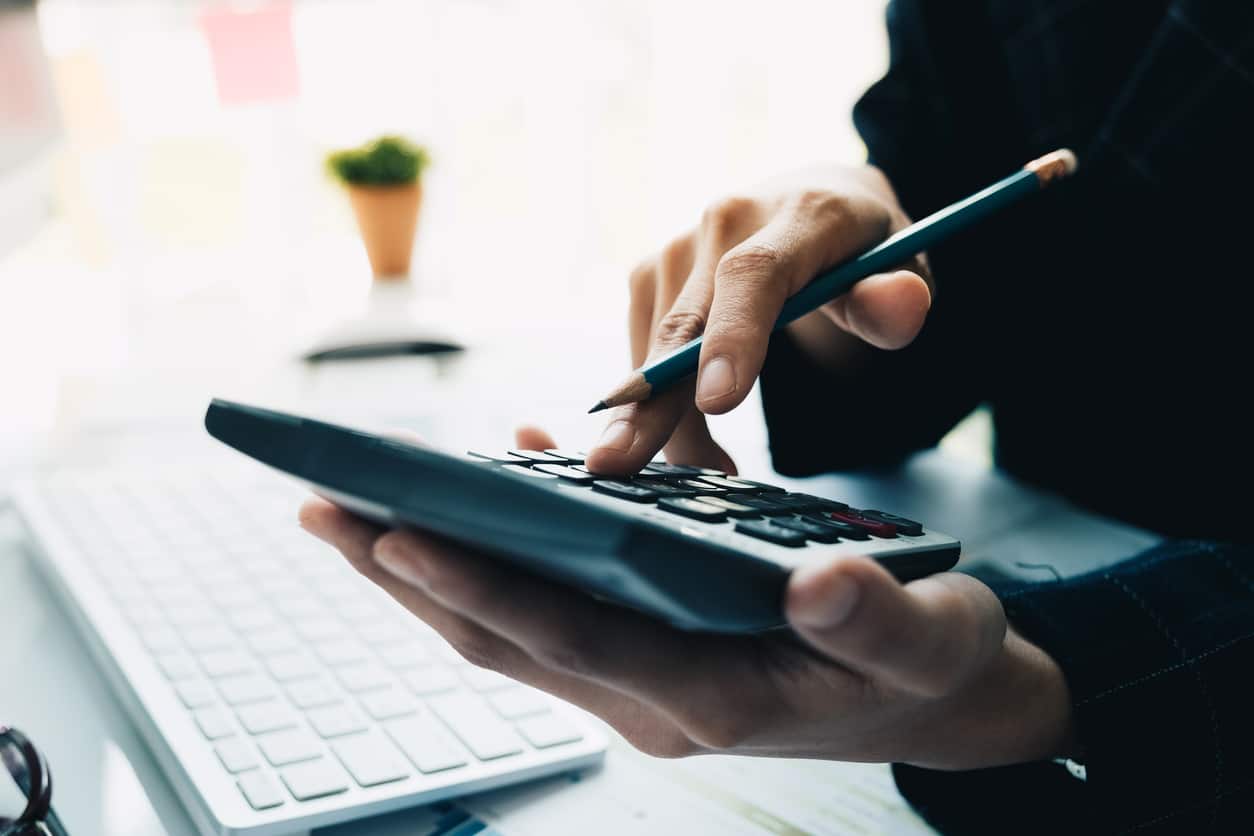 The chairman and members of the Central Pricing Bureau instituted by Articles L.

renewable, by order of the Minister for the Economy and Finance, subject to

the provisions of the last sentence of 4 ° of the fourth paragraph of this article.

The president is chosen from among the State Councilors, the Court of Cassation Councilors,

appointed under the same conditions as full members.

The Central Pricing Bureau includes, in addition to the President:

1 ° When ruling on natural disaster risks under Article L.

125-6, three members representing insurance companies operating in the territory of

the French Republic, appointed on the proposal of professional bodies, the

Chairman of the Board of Directors, Chief Executive Officer of Caisse centrale de

reinsurance company or its representative, ex officio member, and two members representing the

policyholders, appointed on the proposal of the consumer college of the National Council of

automobile insurance in the territory of the French Republic, named on

subject to compulsory insurance appointed on the proposal of organizations

of agriculture, one by the permanent assembly of the presidents of chambers of trades and

of crafts, one by the most representative professional bodies of transport

public road passengers or goods and three by the college of

consumers of the National Consumer Council;

3 ° When ruling on the insurance of ski-lift equipment and

representatives of insurance companies operating in the territory of the Republic

French, appointed on the proposal of professional bodies, and six representatives

persons subject to compulsory insurance, including a representative of the operators mentioned

in Article L. 220-1, appointed on the proposal of professional bodies, and five

representatives of persons subject to the obligations provided for in Articles L. 241-1 to

appointed on the proposal of the most representative organizations;

practicing civil liability insurance in the territory of the French Republic

provided for in this same article, appointed on the proposal of the organizations

professionals, and six members representing those subject to this insurance obligation.

period of three years renewable and include:

on the proposal of the National Union of Health Professionals;

producers, operators and suppliers of health products as finished products

Refusal of insurance from customers cannot be referred to the Central Pricing Bureau.

damage to property or against operating losses involving the guarantee of

damage resulting from natural disasters provided for in Articles L. 125-1 and L. 125-2,

motor vehicles under Article L. 211-1, or the obligation to insure vehicles

of ski lifts pursuant to Article L. 220-1, or to the obligation to insure

medical liability under Article L. 251-1, only if the insurance has been requested

insurance or has been deposited there against receipt.

receipt within the period of fifteen days, under penalty of inadmissibility, from the refusal of

of the last insurer solicited.

When it comes to the subscription of a new contract, is considered as a refusal

receipt of the subscription request sent in accordance with Articles L. 125-6, L. 212-1

or L. 220-5 and for more than forty-five days after receipt of the request for

Is assimilated to a refusal the fact by the insurer, seized of a request for subscription

insurance, to subordinate its acceptance to the cover of risks not mentioned

refusal, opposed by the insurance company which guaranteed it, to a request for

In the cases provided for in the fourth and fifth paragraphs of article L. 125-6, the company

insurance a derogation from the provisions of the second paragraph of Article L. 125-2

with acknowledgment of receipt.

The exemption can relate either to the exclusion of a good mentioned in the contract, or to the

amount of the deductible which in the event of a claim remains the responsibility of the insured, either on

both of these elements of the contract. The amount of the deductible subject to the exemption

may be higher than that mentioned in the standard clauses provided for in article L. 125-3

Minister of Economy and Finance.

For the application of the previous paragraph, contracts are classified into four categories:

professional, damage to goods for professional use, operating losses.

On pain of inadmissibility, the referral to the office must take place within twenty-one

days from the date of notification of the waiver proposal to the insured.

The Central Pricing Bureau may grant the requested exemption if it considers,

given the circumstances of the case, that the risks concerned are of a serious

pricing, as well as the relevant insurers, are required to provide the Central Bureau of

applicable to the proposed risk.

When ruling on compulsory medical liability insurance provided for in

Article L. 251-1 on referrals to healthcare professionals exercising in a liberal capacity, the Office

central pricing office may decide whether to apply a fixed deductible, the amount of which

insurance, or a proportional deductible, the maximum amount of which per claim is

set at 20% of the amount of compensation due within the limit of 100,000 euros per year

For others subject to the insurance obligation provided for in Article L. 251-1, the Bureau

central pricing office may decide to apply a fixed deductible, the amount of which

proportional deductible, the maximum amount of which is set at 30% of the amount of

indemnities due, or both at the same time.

present. In the event of a tie, the president’s vote is decisive.

The central pricing office is assisted by a government commissioner, deputy

possibly by a Deputy Government Commissioner, appointed by the Minister of

The Government Commissioner attends all meetings. He can ask the

office, either immediately or within thirty days following a decision, a new

examination of the case within the time limit that it will set.