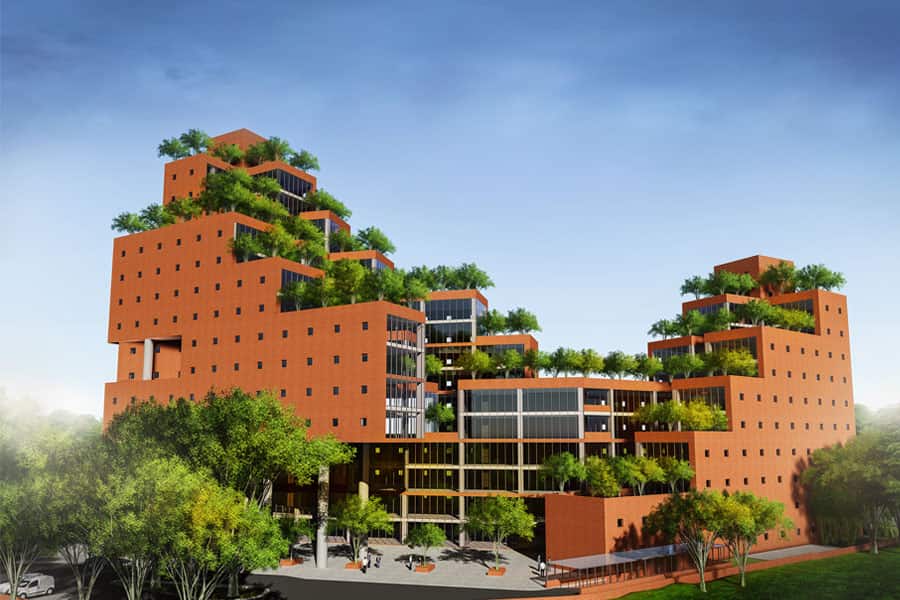 (Law n ° 98-546 of July 2, 1998 art. 54 Official Journal of July 3, 1998)
(Law nº 2000-1208 of December 13, 2000 art. 185 I Official Journal of December 14, 2000)
(Law n ° 2005-32 of January 18, 2005 art. 114 Official Journal of January 19, 2005)
(Ordinance n ° 2005-655 of June 8, 2005 art. 14 Official Journal of June 9, 2005)
(Law n ° 2006-872 of July 13, 2006 art. 37 I Official Journal of July 16, 2006)
I. – The mission of the National Housing Agency, in accordance with the objectives defined in Article L. 301-1, is to promote the development and quality of the existing stock of private housing. To this end, it encourages and facilitates the execution of repair, sanitation, improvement and adaptation work on residential buildings, as well as the execution of work to transform premises not assigned to housing into housing. housing, provided that these dwellings are used as the main residence. It can carry out assistance, study or communication actions aimed at improving knowledge of the existing private park and the conditions of its occupation and to facilitate the
The National Housing Agency is administered by a board of directors which includes, in addition to the president, on the one hand, members representing the State, departments, municipalities and public institutions for inter-municipal cooperation and, on the other hand, an equal number of members comprising representatives of owners, tenants and real estate professionals as well as qualified personalities.
II. – The National Housing Agency may enter into an agreement with any lessor in accordance with Article L. 321-4 or with Article L. 321-8 by which the latter undertakes to comply with the conditions relating to the ceiling of tenants’ resources, the rent ceiling and, where applicable, the methods for choosing tenants.
A decree determines the modalities of application of this II. This decree defines a procedure for the simplified entry into force of agreements.
III. – For the accomplishment of its mission, the National Housing Agency has the following resources:
1 ° Contributions and subsidies from the State and its public establishments, the European Union, local authorities and their groups and their public establishments as well as any other public or private legal person;
2 ° Tax revenues assigned by law;
3 ° The product of the fines mentioned in article L. 651-2;
4 ° The loans and the proceeds of the financial investments that it is authorized to make;
5 ° The reimbursement of the aid it has granted and which has been canceled;
6 ° The proceeds of donations and bequests;
7 ° The sums corresponding to the aid granted by the local authorities and the public intermunicipal cooperation establishments mentioned in articles L. 312-2-1 and L. 321-1-1 which are paid to it in application of the agreements provided for in these articles;
8 ° The sums allocated by public or private legal entities with a view to the allocation, on their behalf, of housing aid not governed by this code, when the housing subject to the aid is occupied at title of principal residence.
IV. – A decree in Council of State specifies the conditions of application of this article. It determines the modalities of management and operation of the National Housing Agency, as well as the uses of its resources.

(Law n ° 2004-809 of August 13, 2004 art. 61 IX Official Journal of August 17, 2004 in force on January 1, 2005)
(Ordinance n ° 2005-655 of June 8, 2005 art. 14 Official Journal of June 9, 2005)
(Law n ° 2006-872 of July 13, 2006 art. 37 II Official Journal of July 16, 2006)   When a public intermunicipal cooperation establishment or a department has concluded an agreement with the State in application of Articles L. 301-5-1 or L. 301-5-2, it also concludes an agreement with the National Agency for habitat. This agreement determines the conditions of management by the agency, or, at their request, by the public establishment of inter-municipal cooperation or the department, of aid intended for private owners. It can provide for the management by the agency, in the name and on behalf of the public establishment or the department, of the private housing aid that they provide from their own budget. It can, within limits fixed by decree of the Council of State, adopt the specific rules of
It sets out the conditions under which the chairman of the general council or of the public inter-municipal cooperation establishment signs the agreements mentioned in Article L. 321-4 on behalf of the agency.