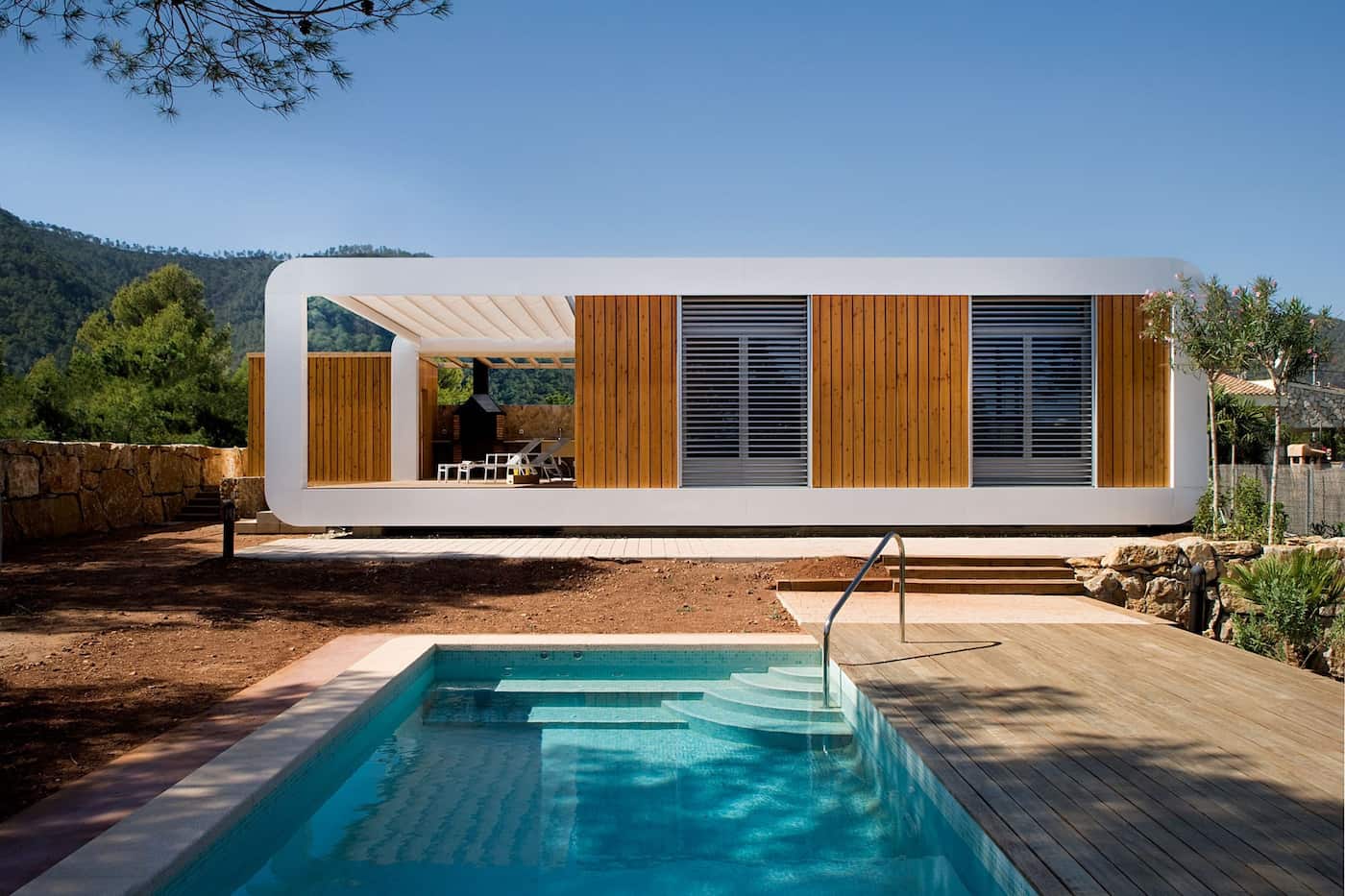 Chapter II: Measures relating to the protection of the occupants of certain furnished accommodation

(Law n ° 98-657 of July 29, 1998 art. 126 Official Journal of July 31, 1998)
(Law n ° 2005-32 of January 18, 2005 art. 115 Official Journal of January 19, 2005)
(Law n ° 2005-841 of July 26, 2005 art. 33 Official Journal of July 27, 2005)
Anyone who rents furnished accommodation, whether or not the rental is accompanied by secondary services, benefits from a written contract for a period of one year when the rented accommodation constitutes their main residence. At the end of this contract, the lease is tacitly renewed for one year subject to the following provisions.
When the rental is granted to a student, the term of the lease can be reduced to nine months. In this case, the tacit renewal clause provided for in the first paragraph is inapplicable.
The lessor who wishes, at the expiration of the contract, to modify the conditions thereof must inform the lessee with three months’ notice. If the tenant accepts the new conditions, the contract is renewed for one year.
The lessor who does not wish to renew the contract must inform the lessee by respecting the same notice and justify his refusal to renew the lease either by his decision to take back or sell the accommodation, or by a legitimate and serious reason, in particular non-performance. by the tenant of one of the obligations incumbent on him.
When the lessor holds a commercial lease expiring or when the cessation of activity is planned, the contract may be for a period of less than one year and must mention the justifying reasons and events.
However, if the commercial lease is renewed or if the activity is continued, the duration of the contract is extended to one year.
The tenant can terminate the contract at any time subject to a one month notice.

(Law n ° 98-657 of July 29, 1998 art. 126 Official Journal of July 31, 1998)
(Law n ° 2005-845 of July 26, 2005 art. 165 II Official Journal of July 27, 2005 in force on January 1, 2006)
When the lessor, owner or manager of the fund must, for any reason whatsoever, cease his activity, he shall inform the tenants holding the contract mentioned in Article L. 632-1 at least three months before the date on which the cessation of activity is planned. Except in the event of force majeure or the implementation of safeguard or receivership procedures provided for by the Commercial Code, the cessation of activity cannot take place before the expiration of valid contracts or before the relocation of tenants. holders of said contracts. If, despite the cessation of activity of the lessor, the premises retain their original destination, the lease contract is tacitly renewed. If, on the other hand,

(inserted by Law nº 98-657 of July 29, 1998 art. 126 Official Journal of July 31, 1998)
The provisions of this chapter do not apply to hostels or accommodation covered by an agreement with the State relating to their occupancy conditions and their allocation procedures.
Share This Post: facebook twitter linkedin google pinterest