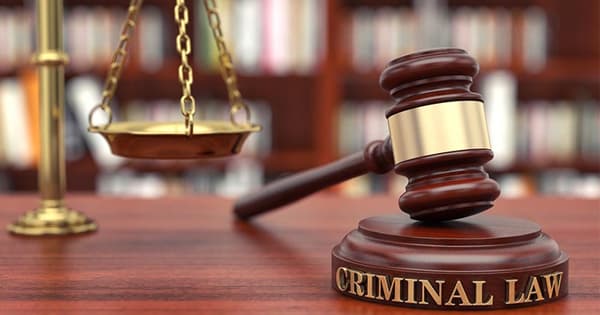 Section II: Powers of the Attorney General to the Court of Appeal

(Law n ° 2004-204 of March 9, 2004 art. 64 Official Journal of March 10, 2004)
(Law nº 2007-297 of March 5, 2007 art. 7 I 1º Official Journal of March 7, 2007)
The Attorney General ensures the application of the criminal law throughout the jurisdiction of the Court of Appeal and the proper functioning of the prosecution services under his jurisdiction.
To this end, he leads and coordinates the action of the public prosecutors, with regard to both the prevention and the repression of offenses against criminal law, as well as the conduct of public action policy by the prosecutors under his jurisdiction. .
Without prejudice to the specific reports that he draws up either on his own initiative or at the request of the Attorney General, the Public Prosecutor submits to the latter an annual report on the activity and management of his prosecution as well as on the application of the law.
The public prosecutor has, in the exercise of his functions, the right to directly request the public force.

Judicial police officers and agents are placed under the supervision of the Attorney General. He may instruct them to collect any information he considers useful for the proper administration of justice.