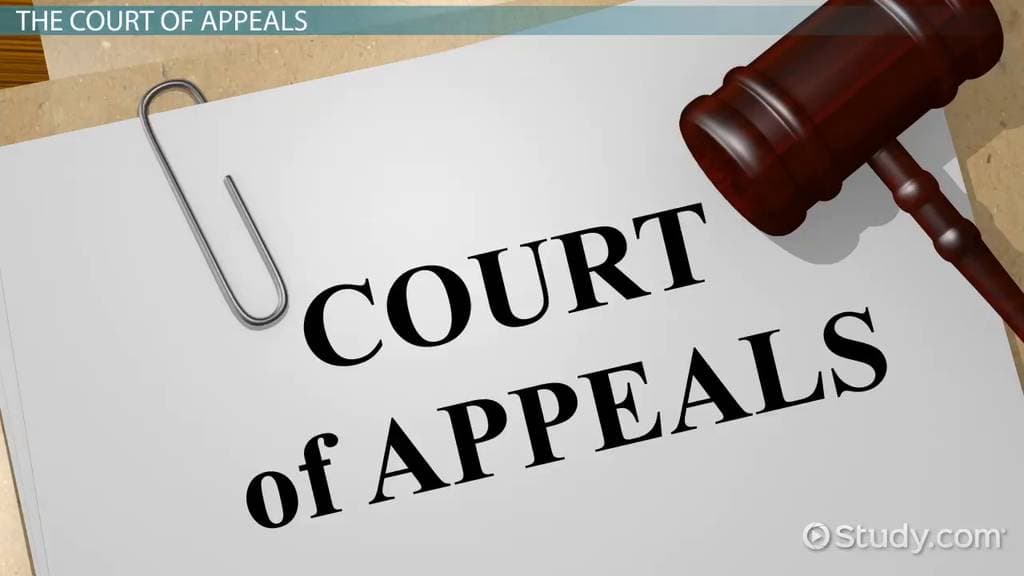 Request for Revision: Court of Appeals

(Law n ° 89-431 of June 23, 1989 art. 1 Official Journal of July 1, 1989 in force on October 1, 1989)
The review of a final criminal decision may be requested for the benefit of any person convicted of a felony or an offense when:
1 ° After a conviction for homicide, documents are presented which are capable of giving rise to sufficient clues about the existence of the alleged homicide victim;
2 ° After a conviction for felony or misdemeanor, a new judgment or judgment condemned for the same fact another accused or accused and that, the two convictions not being able to be reconciled, their contradiction is the proof of the innocence of one or of the other condemned;
3 ° One of the witnesses heard was, after the conviction, prosecuted and convicted for false testimony against the accused or the accused; the witness thus condemned cannot be heard in the new proceedings;
4 ° After a conviction, a new fact or an element unknown to the jurisdiction on the day of the trial occurs or comes to light, such as to give rise to doubt as to the guilt of the convicted person.

(Law nº 89-431 of June 23, 1989 art. 2 Official Journal of July 1, 1989 in force on October 1, 1989) (Law nº 93-2 of January 4, 1993 art. 224 Official Journal of January 5, 1993 in force on March 1 1993)
The review can be requested:
1 ° By the Minister of Justice;
2 ° By the convicted person or, in the event of incapacity, by his legal representative;
3 ° After the death or the declared absence of the condemned, by his spouse, his children, his parents, his universal or universal legatees or by those who have received from him the express mission.
The request for review is addressed to a commission composed of five magistrates of the Court of Cassation, appointed by the general assembly of this jurisdiction and one of whom, chosen from among the members of the criminal chamber, chairs it. Five deputy magistrates are appointed in the same way. The functions of the public prosecutor are exercised by the general prosecutor’s office of the Court of Cassation.
After having carried out, directly or by letter rogatory, all research, hearings, confrontations and useful verifications and collected the written or oral observations of the applicant or his lawyer and those of the public prosecutor, this commission seizes the criminal chamber, which decides as court revision, requests which it considers to be admissible. The commission decides by a reasoned decision which is not susceptible to any appeal; this decision, at the request of the applicant or his lawyer, is rendered in public.
The commission takes into account, in the event that the request is based on the last paragraph (4 °) of Article 622, all the new facts or unknown elements on which one or more previously rejected requests may have been based.

(Law nº 89-431 of June 23, 1989 art. 4 Official Journal of July 1, 1989 in force on October 1, 1989) (Law nº 93-2 of January 4, 1993 art. 224 Official Journal of January 5, 1993 in force on March 1 1993)
If the reviewing court considers that the case is not ready for decision, it proceeds as stated in the penultimate paragraph of article 623.
When the case is ready, the court examines it on the merits and rules, by reasoned judgment not open to appeal, at the end of a public hearing during which the oral or written observations of the applicant are collected. or his lawyer, those of the public prosecutor as well as, if he intervenes in the proceedings, after having been duly informed, those of the civil party constituted at the trial whose review is requested or of his lawyer. She rejects the request if she considers it to be unfounded. If, on the contrary, it considers it justified, it annuls the sentence pronounced. It assesses whether it is possible to have new adversarial debates. If so, it refers the accused or accused before a court of the same order and of the same degree,
If it is impossible to proceed to new debates, in particular in the event of amnesty, death, dementia, absentia or default of one or more convicted persons, criminal irresponsibility or excusability, in the event of prescription of the action or the penalty, the court of revision, after having expressly noted it, decides on the merits in the presence of the civil parties, if there are any at the trial, and of the curators appointed by it in memory of each of the dead; in this case, it cancels only those convictions which it considers unjustified and discharges, if necessary, the memory of the dead.
If the impossibility of proceeding to new debates does not appear until after the judgment of the court of revision annulling the judgment or the judgment of conviction and pronouncing the reference, the court, on the requisition of the public prosecutor, reports the designation by it of the referring court and rule as stated in the previous paragraph.
If the annulment of the judgment or of the judgment with regard to a living convict leaves nothing to remain in his charge which can be qualified as a crime or an offense, no dismissal is pronounced.
The annulment of the conviction results in the deletion of the criminal record card.

(Law nº 89-431 of June 23, 1989 art. 6 Official Journal of July 1, 1989 in force on October 1, 1989) (Law nº 93-2 of January 4, 1993 art. 143 Official Journal of January 5, 1993 in force on March 1 1993) (Law n ° 99-515 of June 23, 1999 art. 25 Official Journal of June 24, 1999) (Law n ° 2000-1354 of December 30, 2000 art. 6 Official Journal of December 31, 2000)
Without prejudice to the provisions of the second and third paragraphs of Article L. 781-1 of the Code of Judicial Organization, a convicted person found innocent under this title is entitled to full compensation for the material and moral damage caused to him by the conviction. However, no reparation is due when the person has been convicted for acts of which he has freely and voluntarily accused himself or has been wrongly accused in order to escape the perpetrator from prosecution.
Anyone who can justify the damage caused to them by the conviction may also request compensation, under the same conditions.
At the request of the interested party, the damage is assessed by contradictory expertise carried out under the conditions of articles 156 and following.
Reparation is awarded by the first president of the court of appeal in whose jurisdiction the person resides and according to the procedure provided for by articles 149-2 to 149-4. If the person so requests, compensation may also be awarded by the decision resulting in his innocence. Before the Assize Court, compensation is awarded by the ruling court, as in civil matters, without the assistance of jurors.
This compensation is the responsibility of the State, except its recourse against the civil party, the denouncer or the false witness by whose fault the sentence was pronounced. It is paid as criminal, correctional and police costs.
If the applicant so requests, the judgment or the review judgment resulting in the innocence of the convicted person is posted in the city where the sentence was pronounced, in the municipality of the place where the crime or offense was committed, in that of the domicile of the applicants for review, in those of the place of birth and the last domicile of the victim of the miscarriage of justice, if she is deceased; under the same conditions, it is ordered that it be inserted in the Official Journal and published in extracts in five newspapers at the choice of the court which pronounced the decision.
The costs of the advertising provided above are the responsibility of the Treasury.
Share This Post: facebook twitter linkedin google pinterest