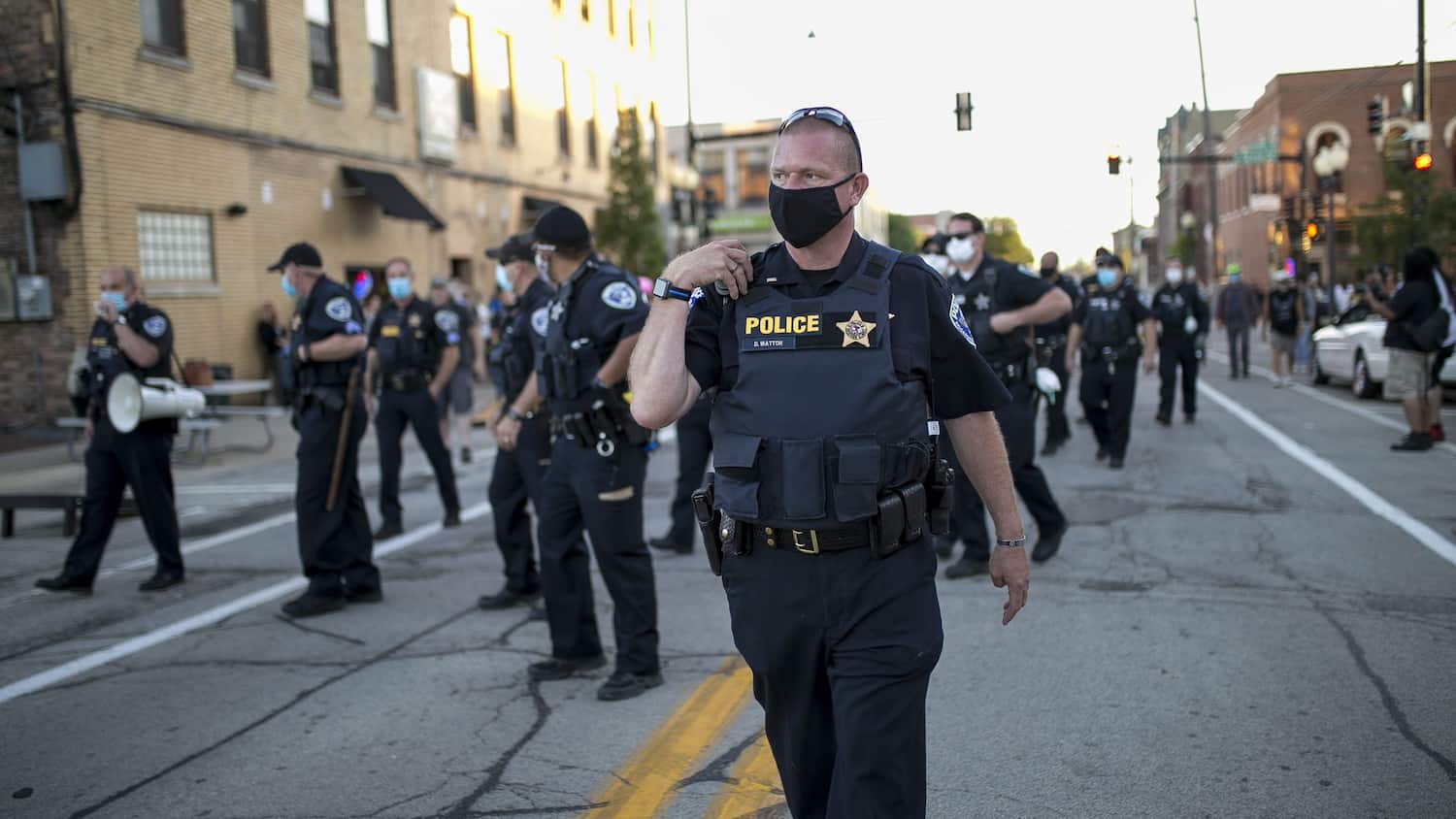 Section III: Publicity And Policing Of The Hearing

The president can deny access to the courtroom to minors or to some of them.

(Law nº 92-1336 of December 16, 1992 art. 322 Official Journal of December 23, 1992 in force on March 1, 1994)
When, at the hearing, one of the assistants disturbs the order in any way, the president orders his expulsion from the courtroom.
If, during the execution of this measure, he resists this order or causes the uproar, he is immediately placed under a committal warrant, tried and punished by two years’ imprisonment, without prejudice to the penalties imposed in the Penal Code against perpetrators of contempt and violence against judges.
On the order of the president, he was then forced by the police to leave the hearing.

If the order is disturbed at the hearing by the defendant himself, the provisions of article 404 are applied to him.
The defendant, even free, when he is expelled from the courtroom, is kept. by public force, until the end of the debates, at the disposal of the court. He is then taken back to the hearing, where judgment is rendered in his presence.