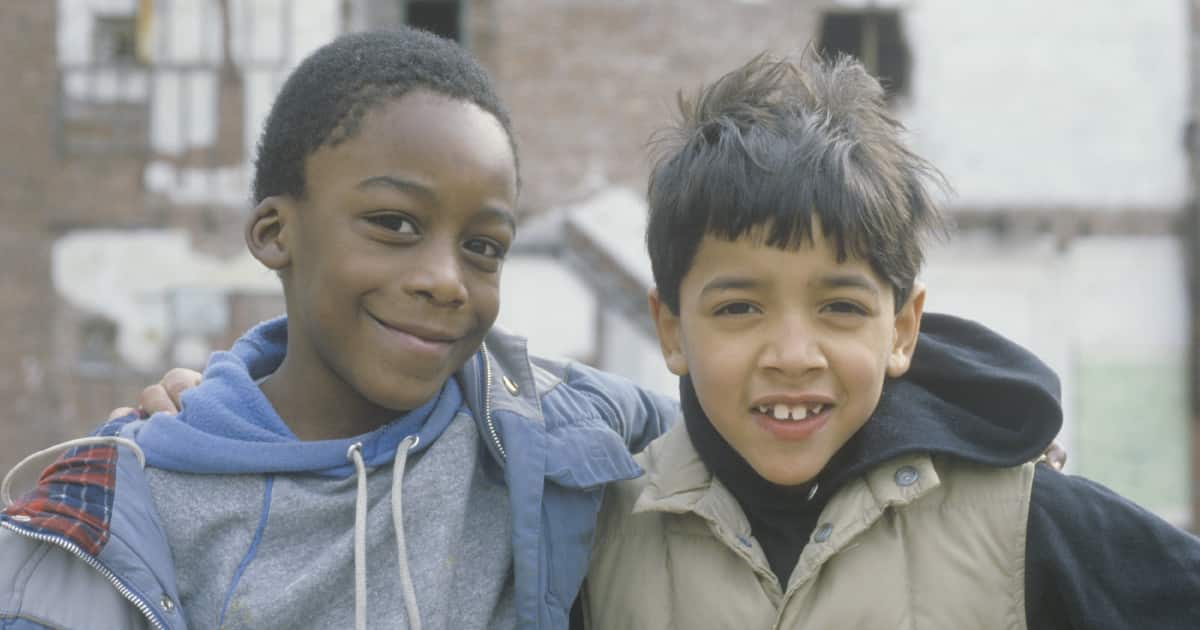 CHAPTER I MAJORITY AND MINORITY

The person, until then a minor, becomes capable of fully exercising all his civil rights.

Unless the law or the nature of the act does not allow it, the act that the minor can do alone can also be validly done by his representative.

However, the minor may, with the authorization of the court, bring alone an action relating to his condition, to the exercise of parental authority or to an act in respect of which he may act alone; in these cases, he can act alone in defense.

Neither can he avoid the extra-contractual obligation to repair the damage caused to others by his fault.

The emancipation takes effect at the time of the filing of this declaration.

The minor can ask for his emancipation alone.

The act performed without assistance can only be annulled or the obligations resulting from it reduced if the minor suffers from it.

It can also, at the minor’s request, be declared by the court for a serious reason; in this case, the holder of parental authority, the guardian and any person who has custody of the minor must be called upon to give their opinion as well as, if necessary, the tutorship council.