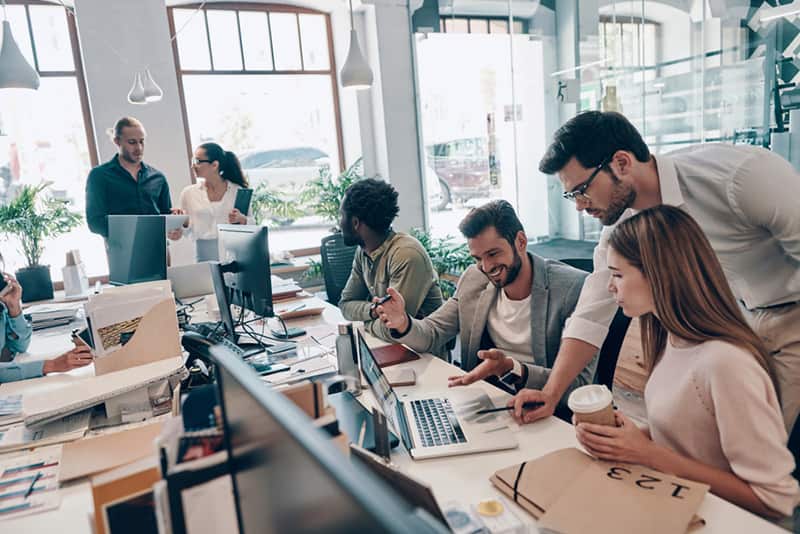 The court may, exceptionally, refuse restitution when it would have the effect of granting one of the parties, debtor or creditor, an undue advantage, unless it considers it sufficient, in this case, to modify instead the ‘scope or modalities of restitution.

SECTION II CONDITIONS OF THE RETURN

However, if he is in bad faith, or if the cause of the restitution is due to his fault, he is bound, after having compensated the costs, to return these fruits and revenues and to indemnify the creditor for the enjoyment that was able to provide him with good.

They may, however, be held to full restitution when they have made restitution impossible through their intentional or gross fault.

Other acts performed for the benefit of a third party in good faith are opposable to the party to whom the restitution is due.