Although underage drinking may seem like a minor case to you, it’s a criminal conviction that can negatively affect a person’s chances for higher education and employment. Hiring a lawyer in this situation can secure your or your patron’s future.

Here we have explained 5 reasons why you should hire under age drinking lawyers. Moreover, you will get familiar with the legal consequences of alcohol and be able to make the right decision after reading this article. So, keep scrolling.

What Happens If You Get Caught Drinking Under 21

According to the National Minimum Drinking Age act 1984, the minimum age for having alcohol in the USA is 21. This law allows the police to administer inquiries and searches in suspicious places like clubs, concerts, and parties. Police officers can arrest the minors under the following circumstances: Although all states must abide by federal law, several of them have particular exceptions that let people who are under 21. Likewise, every state has its rules and penalties. Legal consequences of alcohol possession for the underage vary around the following in different states-

From the previous section, you learned what happens if you get caught drinking under 21. In the following, we discussed 5 reasons why you should hire under age drinking lawyers.

They Help You Decide On The Best Action To Take 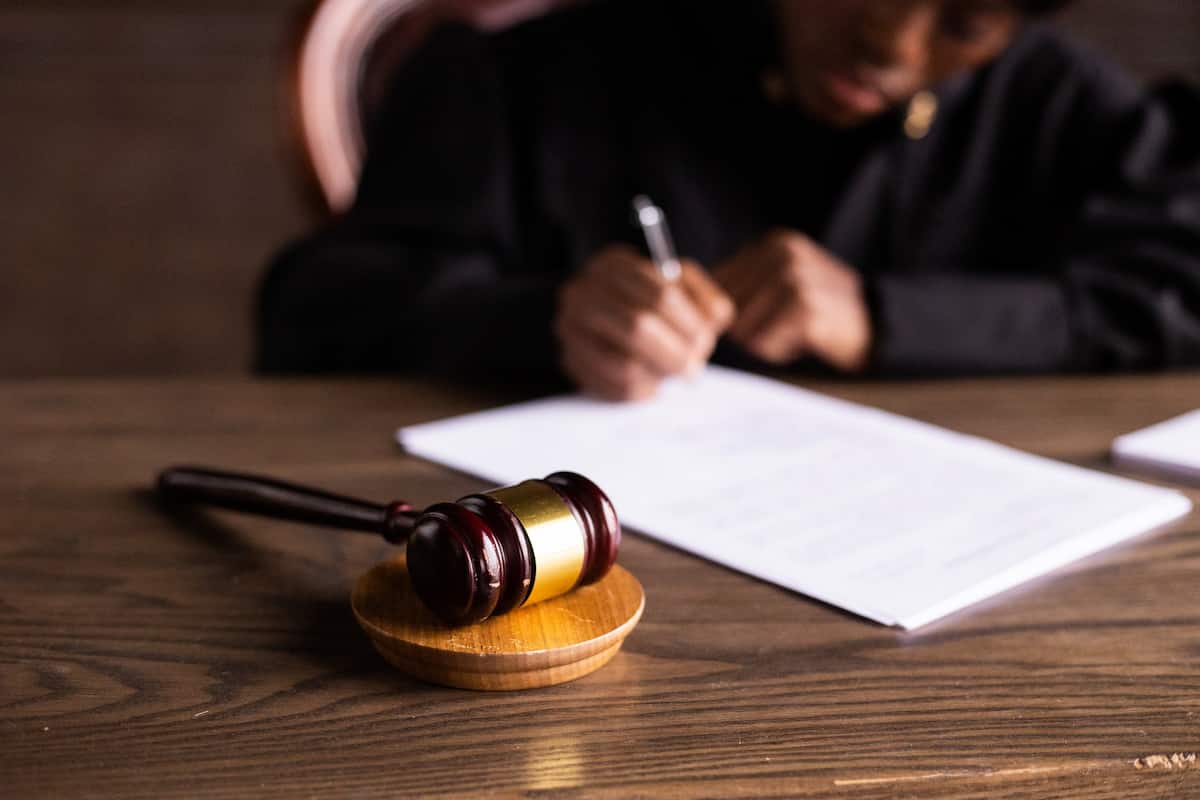 You may feel disappointed and puzzled about what to do when you’re charged with a criminal charge like underage drinking. As a first-timer, you might also be unfamiliar with what happens if you get caught drinking under 21.

In this situation, experienced lawyers can help you to make a way out. They know the system and law and, therefore, can provide you with the right advice. For example, they can advise you whether you should plead guilty or not. And what might be the scenario after you do so?

After all, you can feel certain about the case that it’s on an experienced hand.

They Get You The Best Possible Outcome

With the aid of an experienced lawyer, you might be able to fight to get your charges dismissed or reduced. Thus you will get the best possible outcome for you or your child.

Under age drinking lawyers fight for you in court. They can argue to lessen or mitigate the sentence if you’re given the guilty verdict.

Their responsibility is to attempt to decrease the severity of the accusations brought against you, whether that involves suggesting community service, shortening your sentence, or even reducing fines.

They Help You With The Complexities Of MIP Law

The MIP(Minor In Possession) law is complex, but under age drinking lawyers are well-versed in this. They know the law as well as your right as a citizen thoroughly. In addition, they can argue with any procedural problem or violence against your right during the arrest.

Again, there are various facets of the law; more than one charge can have been placed against you. For example, you can be charged with DUI, driving under the influence of alcohol, or making fake IDs. In this situation, hiring an experienced under age lawyer will be the best option for you.

They Help You With Plea Bargain

You can receive a plea deal in some circumstances. In other words, you would be prepared to accept a guilty judgment in return for a lesser charge and punishment. When you know you are guilty, choosing this course of action is the best for you.

Plea-bargaining, however, is not something you can accomplish on your own. For this, you must need experienced under age drinking lawyers. This professional knows how to present the arguments so that the result is favorable for you.

They Help You To Clear Your Record While charged for underage drinking, you may just plead guilty, pay the fine and move on. But unfortunately, it’s considered a criminal charge, and criminal convictions are public records. So, under age drinking can remain a permanent criminal record, which might shrink your future opportunities.

It may affect not just your present and future employment prospects but also your potential to get college scholarships. You or your child may have difficulty getting a professional license or renting an apartment. Employers and landlords can use your criminal history to reject you.

Under age drinking lawyers ensure that the case-related records are properly sealed and erased. All references to the case are deleted due to sealing and expungement from the court, judicial, and police records and files, which helps you secure your future opportunities.

We all make mistakes, but don’t let a mistake ruin your future. Regrettably, charges of underage drinking can have substantial consequences for both buyers and sellers.

A blemish on record could limit a young person’s chances for higher education and future employment. For example, if parents are found guilty of giving alcohol, their reputation may be permanently damaged.

But taking help from lawyers can help you to avoid these risks. Hopefully, this article helped you make a wise decision to hire under age drinking lawyers and get effective assistance.