Top Reasons Why Your Car Insurance Claim May Have Been Denied

So far, New Jersey had seen 206 car accidents in 2022, with 215 fatalities. When a person is involved in such an accident, they will do their best to claim insurance so they are compensated not only for the damage to their car but also for potential injuries. To help them, they hire a New Jersey car accident attorney, who will aid them in organizing their proof and talking to potential witnesses. After you get into a car accident, you have a time limit for filing your insurance claim. Before you file, you will have to collect evidence, talk to witnesses, obtain the other driver’s information and get a copy of the police report if you called the police. Of course, helping anyone who was injured also has to be done first.

Only after you are done with these things should you call the insurance company and let them know what happened. But if you don’t report within a specific amount of time, they will deny your request.

2. Using a Private Vehicle for a Commercial Purpose

Some people use private cars for commercial purposes even though they shouldn’t. These cars are not immune to accidents. Therefore, if you are using a private car and making commercial use of it, there are very high chances of the insurer rejecting your request.

This is because private and commercial cars have different coverage and laws when it comes to insurance. So, there will be different sets of premiums and rules. Never use a private car for commercial reasons if you don’t want your claim to be rejected.

3. Driving Under the Influence

Nobody should drive under the influence. On top of it being illegal, it is very dangerous both to the drunk driver and the other traffic participants or even pedestrians.

If you end up causing a car crash due to driving under the influence, your insurance claim will be denied. After all, you ended up in that situation because you have done something illegal.

There may be a few exceptions, but it is a challenging situation. You will have to show evidence that you were not under the influence of drugs or alcohol, which can be pretty difficult. 4. The Culprit Doesn’t Have Insurance

Sometimes, people get in car accidents with motorists who aren’t insured. If the driver who caused the crash is uninsured, your car insurance may not want to pay the claim. Also, if there was a hit-and-run situation, the car insurance may end up denying the claim.

5. No Proof Was Submitted

If you want to increase your chances of getting compensation, you must submit proof that you have suffered losses and damages because of the other party. If you do not bring any evidence in a car insurance claim request, then the insurance company may deny your claim.

Thus, you should always bring some proof of loss, such as the bill for car repair, medical bills, a police complaint report, or different others.

6. The Claim Was Denied By the Insurer of the Culprit 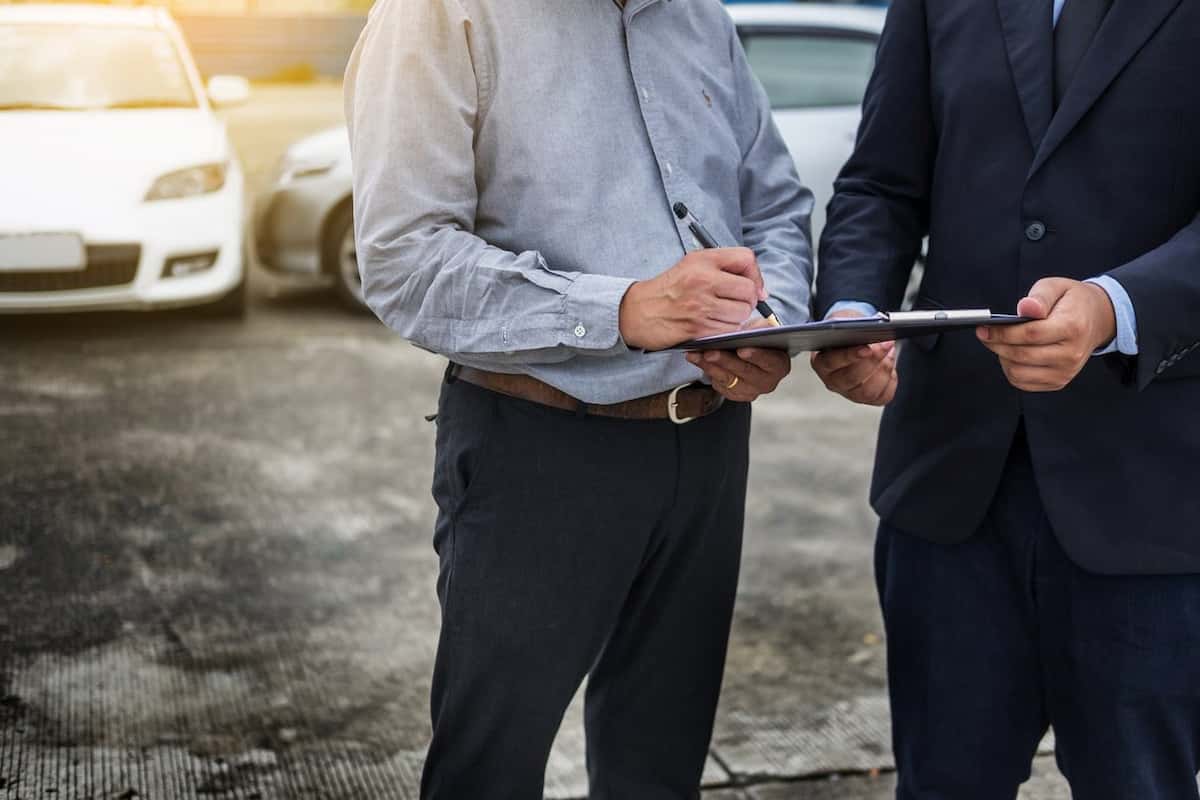 In some cases, when another driver caused the accident, the claim may be denied by their auto insurance. This could happen because there was no coverage, or because the incorrect insurance details were given.

7. Your Car’s Condition Played a Role in the Incident

If your car is faulty or you use the car for purposes that the insurance policy doesn’t state, your insurance claim will also be denied. You must always make sure that your car is safe to drive – if it isn’t, it could seriously endanger you and the other drivers.

Also, if you’ve made modifications to the vehicle and didn’t report them to the DMV or you’ve been negligent with the vehicle, the car insurance claim will be denied.

Many things could get your insurance claim denied after a car accident. You may have not provided any proof of losses, or you were driving under the influence or driving a faulty car. Make sure you take all the necessary steps before filing a car insurance claim so it does not get denied.