Role Of A Gender Discrimination Attorney 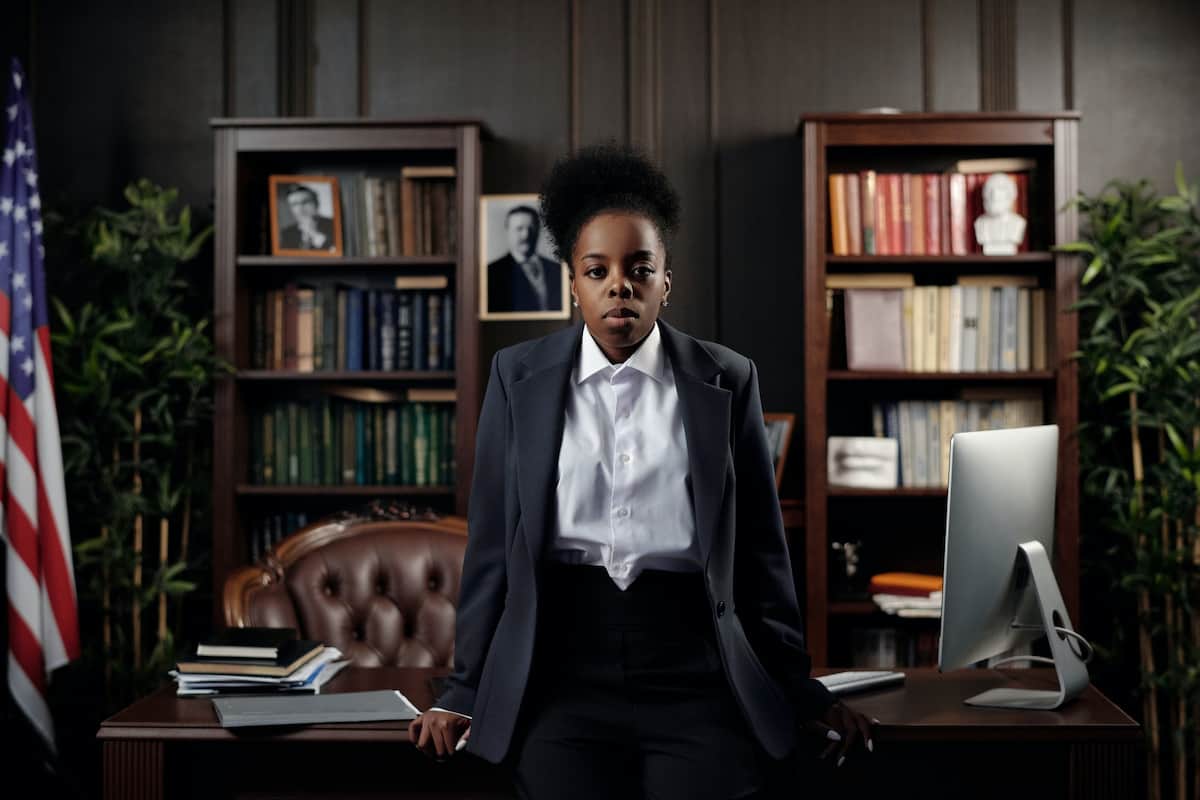 Modern workplaces are rampant with instances of discrimination in pay policies, sexual harassment, and irrational demands on women who are seeking maternity leaves among other things.

It can include the extremely obvious situations of prejudice and injustice seen in the workplace aimed at a person based on their ethnicity, gender, religion, or disability. However, discrimination in the workplace can also be covert, unsaid acts and situations which are more difficult to comprehend and identify.

This is where a gender discrimination attorney comes into the picture. Not only do they help one make sense of the various situations of discrimination in the workplace, but also provide assistance to seek remedies for the same.

Chapter 760 Part I of the 2021 Florida Statutes outline the different facets of discrimination in the treatment of persons. Sections 760.01 to 760.11, part of the Florida gender discrimination law in the Florida Civil Rights Act of 1992 was written especially with the purpose of securing freedom from discrimination on the basis of color, race, religion, pregnancy, sex, national origin, handicap, age, or marital status for every person in the State.

The Florida Civil Rights Act of 1992 grants the Attorney General the right to begin the proceedings for a civil action to seek damages or injunctive relief which means relief based on restraint or preventing discriminatory practices or even seeking penalties not exceeding $10000 for each recorded violation.

For the affected party seeking relief from the law against such discriminatory acts, a discrimination attorney might be the best option available to make a strong case before the judiciary. Any aggrieved party may file a complaint about discrimination based on gender and may approach an attorney who would be the best person to guide them on subsequent actions. Those who are discriminated against deserve the right to be represented correctly and for a fair trial.

Sometimes in the workplace, discriminatory practices might involve merely name-calling, hostility, and many indirect steps like being overlooked for promotions or not being made a participant in board meetings among other things.

Another possible trend that has been seen in gender discrimination lawsuits filed in the courts of law has been the potential for stereotyping based on gender. Across cases, even the Supreme Court has ruled that stereotyping of men and women and based on such attitudes discriminating between both genders is not a legitimate act on the part of anyone.

Another risk that employees, especially female employees face in the workplace is retaliation. Any employee who complains against discriminatory practices often ends up facing retaliation at the workplace for becoming a whistleblower. A gender discrimination attorney will be the right person to advise you and also to a certain length prevent retaliatory practices such as demotion in an employment position, reduction of work pay or work hours, suspension from work, or even termination of the job.

Legal Process That Can Be Employed By Victim Before discussing the various legal recourse open to anyone who has been discriminated against at the workplace, one has to understand the potential complications that can crop up in a gender discrimination case.

For one it can be quite a tedious task to prove that gender discrimination actually happened in the workplace. Most cases of gender discrimination happen because of the ingrained thought processes of the perpetrator. This is often difficult to map as one wouldn’t have a tangible way of understanding how the mind works.

The claim must be filed within a specified duration with either of the redressal agencies and the gender discrimination attorney is the best person to guide one about who to approach. The FCHR comes in for cases where an organization is smaller in size while the EEOC covers organizations with more than 15 employees.

What Does A Gender Discrimination Attorney Do? These attorneys are well versed with the timelines and deadlines that need to be followed in such cases and will be able to guide you in the best way possible to move forward in case of a claim being filed.

Typically, in a gender discrimination case, based on the counsel offered by the attorneys, the following are some of the steps that can be undertaken by the affected parties:

Benefits Of Working With Such An Attorney? Often times seeking justice when wronged can feel like a protracted, elongated and lonely journey. You are left with no support system while facing opposition from well-oiled legal machinery or legal team sponsored by rich corporations.

Victims have often reported feeling vulnerable facing an uphill task of convincing everyone that they were discriminated against. With a team of lawyers or even a single attorney standing next to one, there is constant support one gets both psychologically as well as legally.

Along with knowing both the federal laws as well as state laws the attorney would also stand against any unfair means undertaken by the employer or the attorneys of the opposition. Attorneys are also well trained to look for certain aspects of your case that you tend to overlook and bring to the fore such vital evidence that will work well to fortify your case.

Thus, in conclusion, we can say that in cases of discrimination, be it against women or men or the third gender, unscrupulous employers and guilty opposition have been known to take advantage of the victim’s limited knowledge of law and rights. Everyone who has been discriminated against has the right to an equitable representation and fair compensation and a verdict that gives them hope and delivers justice. This is where a gender discrimination attorney steps in.