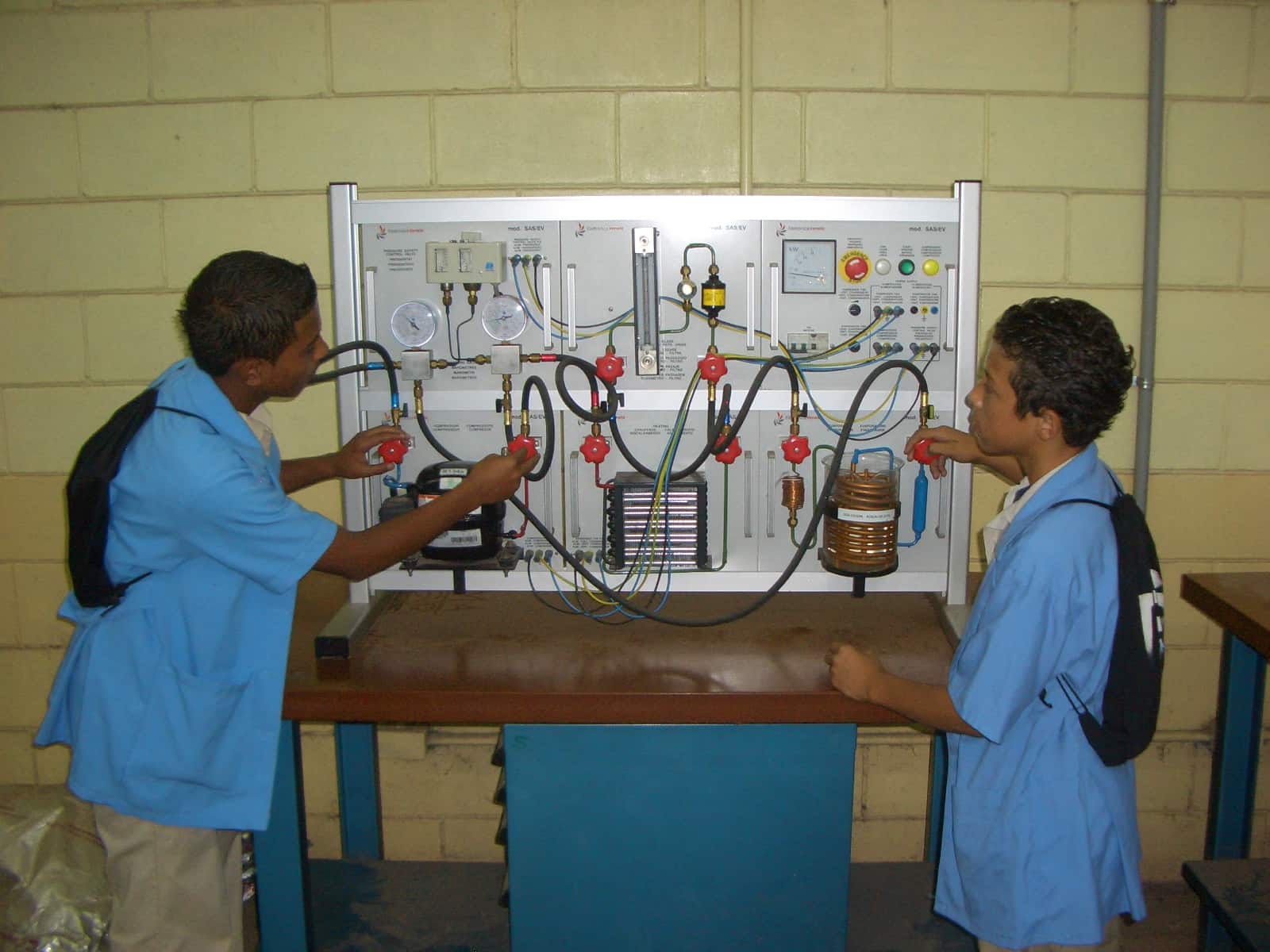 On the sole means, taken in its third branch:

Whereas Mr X … was the victim, in 1991, of a skiing accident while he was taking an embankment formed by the grooming of the chairlift departure area, in the resort of Flaine, located on the territory of the municipality of Araches-lès-Carroz; that he had the SEPAD (Study, Participation and Development Company), concessionaire for the operation of ski lifts and the maintenance of the slopes, as well as the Paris CPAM, for the purposes of see the first person responsible for its damage due to the failure to indicate the significant difference in level of the slope; that SEPAD called in guarantee its insurer, the company Lloyd continental,

Whereas, to declare the judicial jurisdiction incompetent for the benefit of the administrative jurisdiction to hear the requests of Mr X …, the judgment under appeal states that even supposing that the development of the track was at fault, this hypothetical fault would have intervened within the framework of the execution of the mission of the SEPAD, that consequently, any idea of ​​detachable fault of the service had to be rejected in this case;

That by so ruling, while the circumstance that the fault alleged against SEPAD would have occurred within the framework of the execution of the mission of this body, did not exclude that it could be detachable from the service, the court of appeal, which did not investigate whether this fault did not present a seriousness such as this character can be recognized to him, did not give a legal basis to its decision;

FOR THESE REASONS, without there being any need to rule on the other branches of the plea:

BREAK AND CANCELED, in all its provisions, the judgment rendered on September 19, 2000, between the parties, by the Chambéry Court of Appeal; returns, consequently, the cause and the parts in the state where they were before the aforementioned judgment and, to be done right, returns them before the court of appeal of Grenoble;

Condemns the Study, Participation and Development Company and the Swiss company to pay the costs;

Considering article 700 of the new Code of Civil Procedure, rejects the request of the Swiss company accidents;

Thus done and judged by the Court of Cassation, First Civil Chamber, and pronounced by the President in his public hearing on November 13, two thousand and three.