Based in Silicon Valley, Stanford law school lies in the heart of California and attracts thousands of students and faculty members from across the world. Many say that it is the innovative spirit that is instilled in the students at the university that makes the establishment a top tier but some also believe that it is the idea of working at Silicon Valley after graduating. What many people do not know is that Stanford has been founded way before Silicon Valley was even a concept. The university was founded in 1893 as a private research institute in the memoir of a couple who had lost their only child to typhoid. 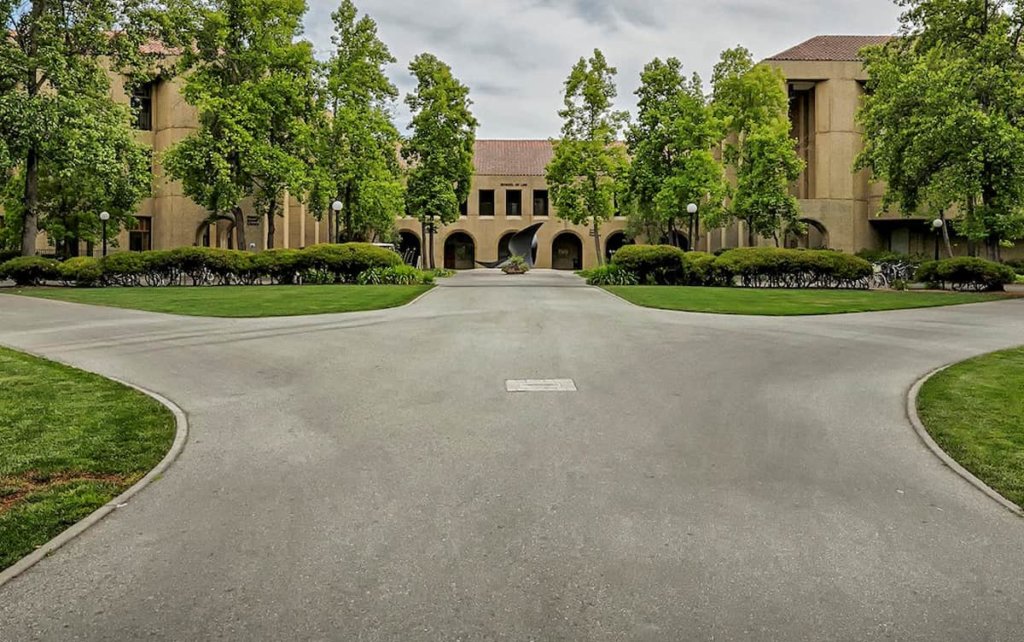 The university quickly gained ground, however, after the death of its founder, it started dwindling in financial despair. After the Second World War, the dean of the university at the time, Frederick Terman, realized the potential of students and the innovations they could bring if they were in charge of their own companies. With that in mind, Frederick started encouraging students and faculties to start their entrepreneur journey which led to the creation of small industries in an area that is now world famously known as “Silicon Valley”.

How does Stanford determine the applicants?

You’d be surprised to know that around 4,000 applications are received each year from students across the world for Stanford law school. However, approximately 180 candidates are chosen from the pool of applicants to study at the University.

Stanford law school has been very transparent about its selection criteria. The university selects candidates based on their intellectual profile. This is where they check the applicant’s intellectual prowess and achievements in life. In doing so, the university is able to assess the candidate’s capacity.

The second criteria that Stanford law school looks at to help them determine which candidate to pick is diversity. The classes are perfectly curated in terms of diversity which is one of the reasons why Stanford law school acceptance rate is so low which we will discuss later on in detail.

Why is the Stanford law school acceptance rate so low?

To get the best of the best, universities need to select the cream of the crop. This not only maintains the ranking of the university as one of the most prestigious but also drops the acceptance rate. Stanford law school acceptance rate stands at 9% because the University being in the top tier. If the university were to take on 30% to 40% of the applicants each year, they might end up compromising on the quality of candidates that eventually would graduate from the university. 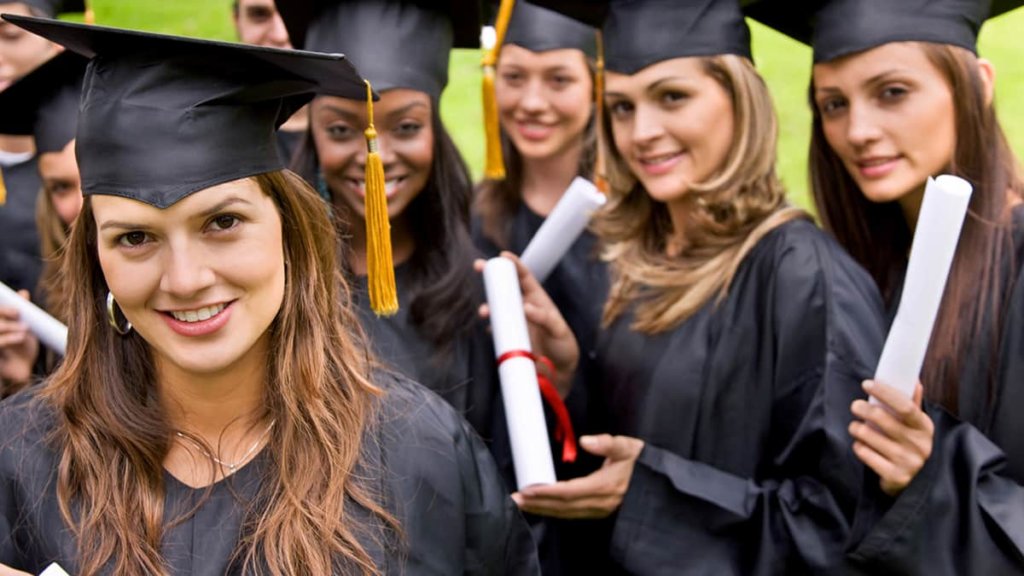 If you look at it from a demand and supply point of view, the supply of candidates currently stands low with only a hundred or so graduating each year from Stanford law school. This pushes the demand up for these candidates as the university is well-known among the best legal firms in the country. If Stanford law school acceptance rate were to increase drastically, it would also increase the supply of candidates. These candidates will no longer remain the “echelon” among the other law candidates graduating that year.

Secondly, Stanford law school acceptance rate is kept low due to diversity, something we mentioned earlier. When it comes to selecting candidates to ensure diversity, it becomes very difficult to find a candidate that not only has intellectual ability and aptitude but also brings something new to the table.

This is done to improve the quality of education whereby the students bring their own experiences in shaping the education and the school’s training of lawyers. In other words, Stanford law school acceptance rate remains low because too many cooks spoil the broth. Keeping diversity at its core after intellectual prowess ensures that the proverbial broth remains of high and consistent quality.

Another reason why the acceptance rate is lower is the influence the graduates make in the United States. Stanford law graduates have the highest average GPA of 3.9 and the highest number of graduates that clerk for federal judges. These are the people that shape the country’s future. With so much influence in the legal environment of the country, the university needs to choose the right and capable candidate accordingly resulting in a low Stanford law school acceptance rate.

Now that we’ve gone over why Stanford law school acceptance rate is so low, let’s look at some of the secrets that make Stanford one of the best universities in the United States.

Secrets of Stanford university: What makes Stanford a top-tier university?

Some candidates apply to the top 3 universities besides Stanford to ensure their chances of getting into at least once. There are times where students get an acceptance letter from multiple of these universities allowing them to decide which one to pursue.

Here are some secrets that make Stanford a top-tier law university.

Students are very fortunate to have the best minds to navigate the future of the graduates. These members of faculty not only treat their students as mentees but also respect them as graduates. This helps improve the quality of education offered at Stanford law school thus the exceptionally low Stanford law school acceptance rate. Professors at Stanford University are responsible for fostering an inclusive community.

Due to the influence of Silicon Valley, the professors need to allocate a certain number of hours to their students. Besides that, many professionals who had graduated from Stanford went on to state how the professors encourage ideas and questions. Instead of putting you down, the professors encourage an environment whereby students are able to get their answers and also a platform where they can research their ideas before executing them.

Assistance in finding a job

The on-campus recruitment drive is one of the best and the saying that “everyone at Stanford achieves their dream jobs” is true. Besides the stellar education, intellectual students, and exceptionally low Stanford law school acceptance rate, the university goes above and beyond in helping its students land their dream job. 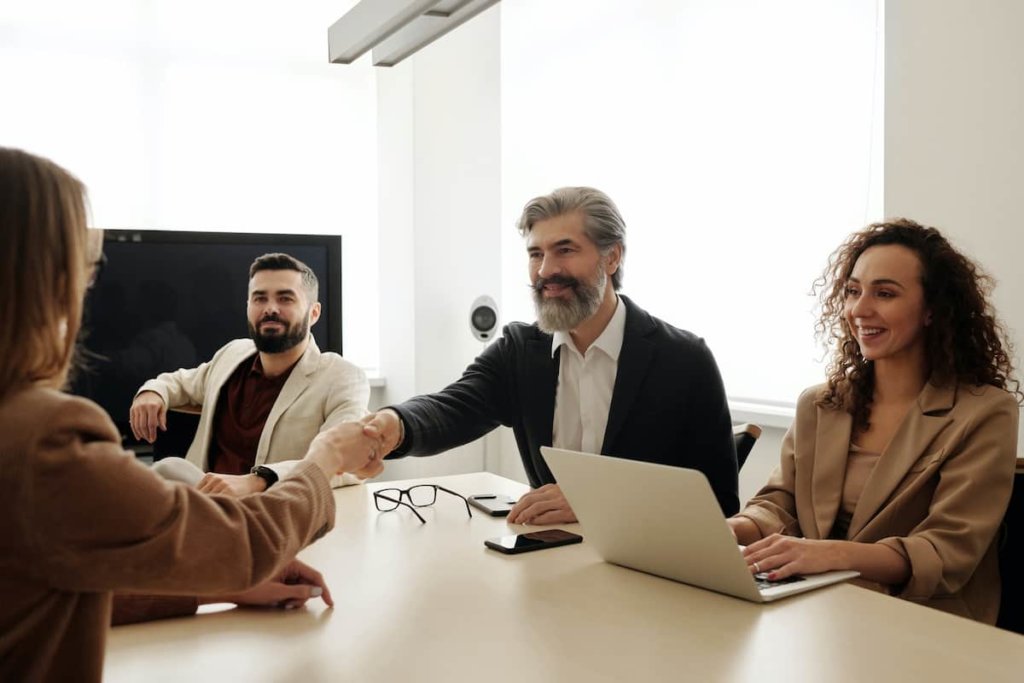 Stanford law school career services office helps the students realize their potential and guides them with the opportunities available in the market. The career office helps in setting student’s career goals that match their aspirations. With that in mind, the office will always notify you of any openings, help you create the perfect profile to send for the opening, and ensure that you stand out.

Extracurriculars are taken very seriously at Stanford and students are allowed to take leadership roles in promoting the local clubs, groups, communities, and activities. This helps the students get into a leadership role before they even step into the corporate world. You will find an entire paragraph in a Stanford graduate resume where the student states the role he or she has played in promoting a club or society and the activities conducted.

There are so many organizations made at Stanford to cater to the wide range of topics that students can indulge themselves in. Those passionate about things outside the classroom learning environment end up joining one of the organizations to enjoy their passion and help create fantastic opportunities. There is no particular restriction on who gets to lead a particular organization. Students can simply show their interest in joining and take on the leadership role.

Unlike other universities where there are two semesters, Stanford has four making it a very unique structure. The four semesters do not have fewer modules but more, 150% more. Yes, students have to take up extra modules which might seem off-putting while reading this but these are the students that have the drive to be the best. Taking extra courses for these types of students is a blessing as they end up learning more than the average student and gain more skills than the average. This not only makes the student better but also a valuable asset in the job market.

The way the university manages four semesters is by curating its curriculum accordingly. They reduce a couple of classes in a module and allocate that time to other courses that students might be interested in. Students can also take on courses not related to their majors. For example, a law student might be able to take a business course to help them understand how to run their business. This is great if they want to set up their own law firm in the future. This is irrespective of the dual degrees being offered to make Stanford a great option. However, all of these benefits come attributed to the low Stanford law school acceptance rate.

It’s all about the environment

Stanford university ensures the best environment for its students to grow and thrive in. The long hours of studying, the stress of additional courses, and the competitive environment can sometimes be too much for an aspiring student to take. However, the university campus is designed in such a way that all of these stresses disappear when you walk out of your room or accommodation. The campus has courtyards and luscious fruit trees that have become a home for small animals like cats, squirrels, and rabbits.

The warm sunny days also make this moment picturesque perfectly resulting in all your stress and tensions floating away. Many students were interviewed to talk about the campus experience and all of them had positive things to say about the environment and how it helps the students grow at Stanford.

Stanford law school acceptance rate might be very low but the responsibility placed on these top-tier universities to shape the country’s future is tremendous. These graduates take up positions in the best law firms, government institutions, and the top private organizations in the country. This is all thanks to the professors who act as mentors, career office that guides the students, societies that mold their leaders, and the exceptional course structure offered at the University.

Not only that but an environment is created for the students to succeed in. Stanford law school and the university needs to maintain the quality of their researches and in doing so they keep a strict entry requirement that filters out most of the candidates leaving only ones with the best minds. It is not only intellect that the university seeks but also the diversity that aids in creating quality learning and educational experience that is not seen with the majority of the other universities around the world. With that in mind, it becomes justified to select the very best candidates to represent this country.