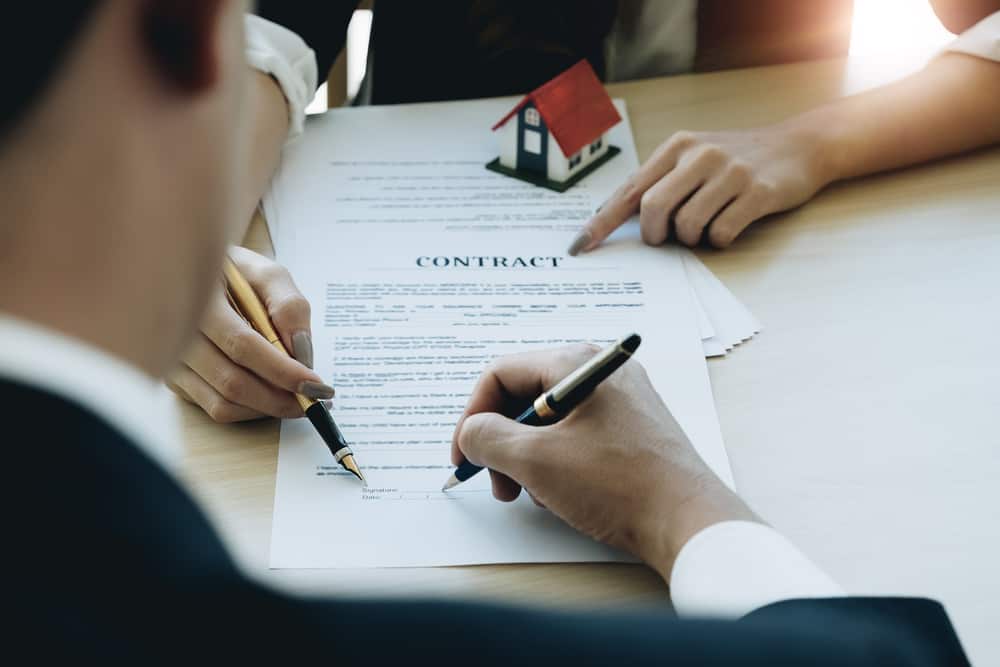 TERMINATION AND DAMAGES AND INTEREST