Lawyers can choose to mount a number of defenses to criminal charges brought against their clients, but unless you have been the subject of legal proceedings yourself, you might not know much about them.

To clear this up, here is a look at the main examples of the defenses which can be encountered in the area of criminal law, and what circumstances they require to be in place to work effectively.

It might seem obvious and overly broad, but the defense of claiming innocence in the face of accusations against you can be an impactful one. It’s the kind of thing that an experienced criminal defense attorney, like those at Jonathan Marshall law office, will consider first and foremost.

The benefit of the defense of innocence is that of course, it places the burden of proof on the prosecution, since they need to show through evidence and testimony that you are guilty of a crime beyond a reasonable doubt. This can be difficult to do, and of course you can rely upon your own evidence to support your claims of innocence, which will strengthen your defense immensely.

An associated type of criminal law defense is that of the alibi, which demonstrates your innocence proactively through indicating that it would have been impossible for you to be guilty as you were elsewhere when the crime in question took place.

Everything from phone records and security camera footage to the testimony of a third party can bolster this defense.

Criminal cases can be dismissed outright if it is made apparent that the police interfered with, inhibited, or otherwise disrupted the defendant’s constitutionally enshrined rights.

Violations such as forgetting to read a suspect their Miranda rights at the point of arrest, or acquiring evidence in a way that falls outside of the legal remit of what the authorities are allowed to do, can give a serious boost to the case of the defendant.

Pleading self-defense or the defense-of-others

In cases such as assault and murder, the accused might be able to argue that their actions were justified either because they were acting in self-defense, or they did what they had to do to protect other people, such as a family member.

The specifics of the crime will determine whether or not such a defense is suitable. Any signs of premeditation, rather than the act being perpetrated in a life-or-death, spur of the moment scenario, will render it untenable as a position.

In spite of what you might think from watching movies and TV shows, very few criminal cases are dismissed on the grounds that the accused is deemed mentally incapable of knowing that their actions were against the law.

Part of the reason behind this is that for such a defense to be harnessed, the accused has to confirm that they were indeed responsible for the crime with which they have been charged, which throws up all sorts of issues in the event that the jury does not agree with their lawyer’s assertions that they were insane at the time of the crime.

Claiming intoxication, whether involuntary or voluntary

Being under the influence of alcohol or drugs, and thus having a diminished capacity to make sound decisions, can be a defense in a criminal case. This applies whether the individual chose to enter into this state, or not. 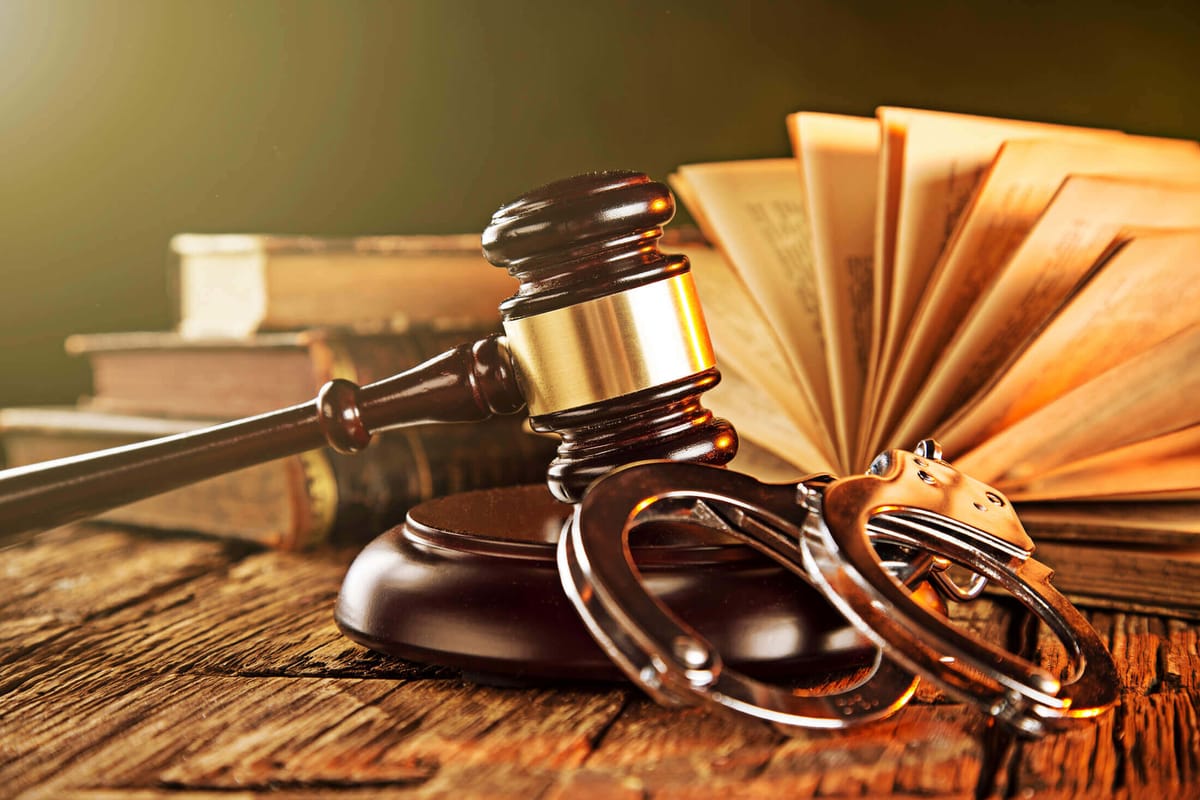 Perhaps the most interesting defense is that of arguing that it was a crime of necessity, meaning that the defendant broke the law because they had no choice.

If a person who was dying of thirst stole a bottle of water from a store to prevent this, it could be defended in this way.

Many other criminal law defenses exist, but this should give you a taster of how lawyers might build their arguments in your favor.

Visit our blog to learn more about the various branches of US law such as discrimination law, DUI law, family law, personal injury law, and many more.