Wealth was traditionally measured by the accumulated volume of tangible assets. The law appeared as a kind of a guard shielding the property and interests of people. Meanwhile, in the process of evolution, not only material goods but also results of brain work, such as inventions or scientific theories, became increasingly important. The creations of the human mind needed legal protection like any other property, and that is why different types of IPR appeared.

How to Identify the Type of Intellectual Property Violated 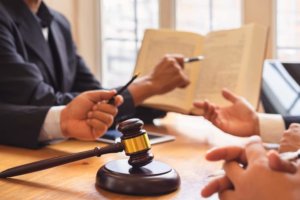 In particular, it allows people to get recognition or financial reward for their inventions and work. Objects of intellectual property rights serve as a source of profit to their owners and can be monetized according to the law system of a specific country. So, if you wonder “Can I sell my patents if needed?”, the short answer is yes. State registration gives you legal protection, and the laws explain different types of intellectual property rights, as there are differences in restrictions of use and time limitations, which vary widely between countries and international communities. 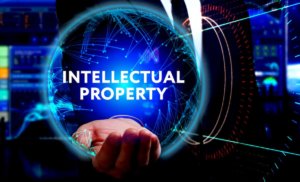 In addition, we should mention trade secret laws as a system of rules for the protection of formulas, processes, designs, tools, or collections of data. This type is generally considered as giving the weakest protection since it does not ensure an exclusive right for utilization to an author. Trade secrets can be also shielded by some competition laws.

Therefore, if you are the owner of some intellectual property objects, keep track of their usage carefully to stay fully protected.