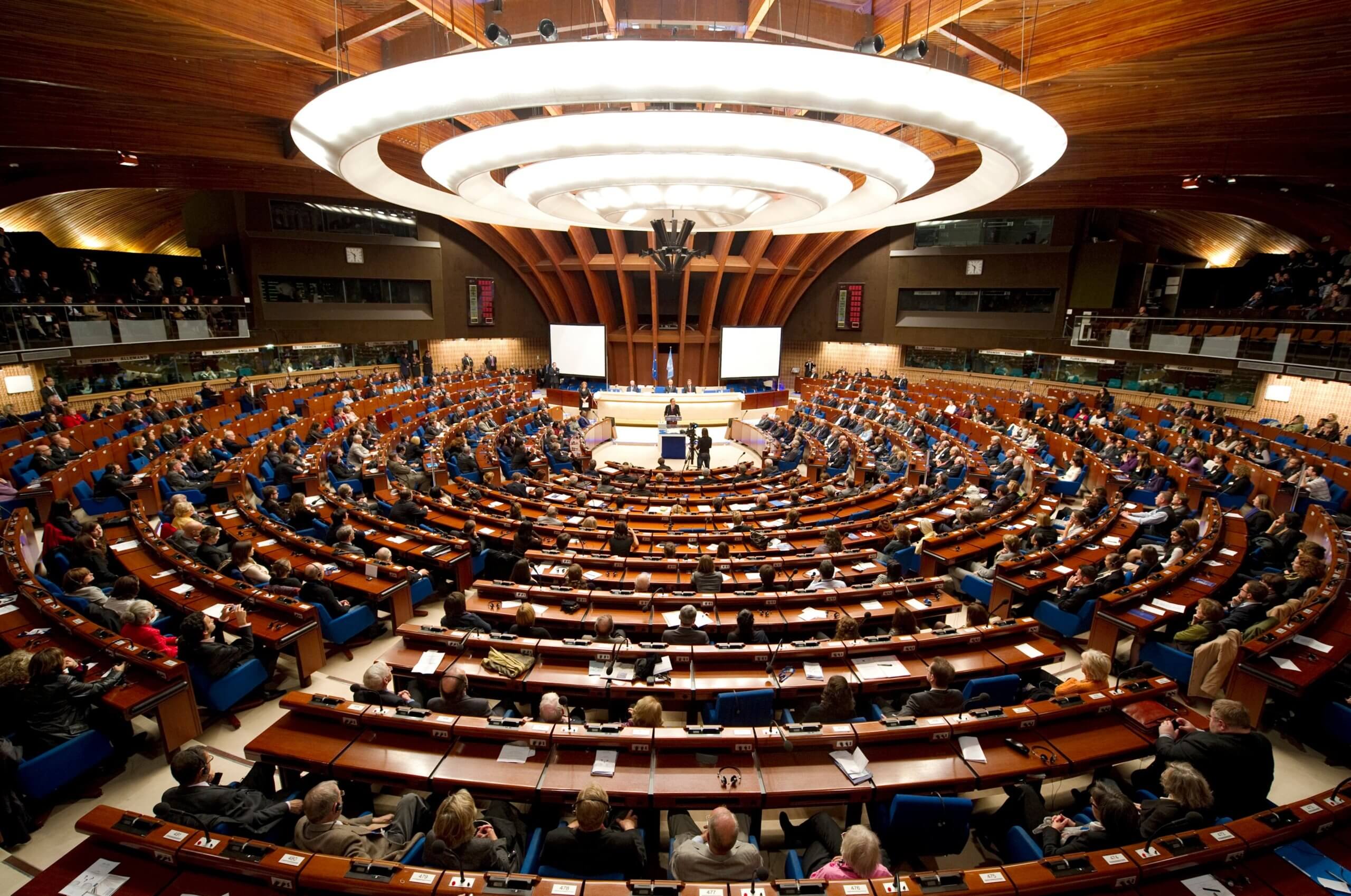 The signatory governments, members of the Council of Europe,

Considering the Universal Declaration of Human Rights, proclaimed by the General Assembly of the United Nations on December 10, 1948;
Considering that this declaration aims to ensure the universal and effective recognition and application of the rights set forth therein;
Considering that the aim of the Council of Europe is to achieve greater unity between its members, and that one of the means of achieving this goal is the safeguard and development of human rights and fundamental freedoms;
Reaffirming their deep attachment to these fundamental freedoms which constitute the very foundations of justice and peace in the world and whose maintenance is essentially based on a truly democratic political regime, on the one hand, and, on the other hand, on a common conception and a common respect for the human rights to which they claim;
Resolved, as governments of European states animated by the same spirit and possessing a common heritage of political ideals and traditions, of respect for liberty and the rule of law, to take the first appropriate measures to ensure the guarantee collective of some of the rights set out in the Universal Declaration,
Have agreed as follows:

Article 1 – Obligation to respect human rights
The High Contracting Parties recognize to everyone within their jurisdiction the rights and freedoms defined in Title I of this Convention:

Title I – Rigts and freedoms