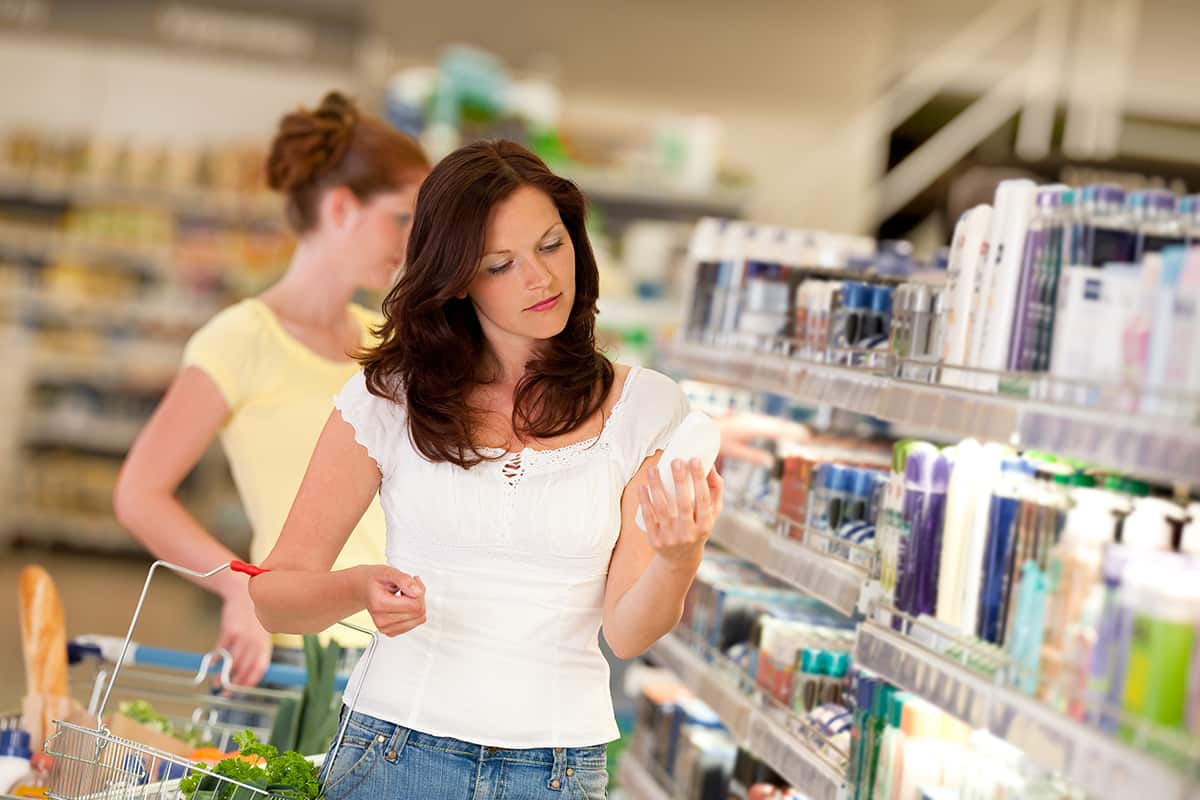 Directive Of 25 May 1999 On The Guarantee Of Consumer Goods

Article 1
Scope and definitions
1. The purpose of this Directive is to approximate the laws, regulations and administrative provisions of the Member States relating to certain aspects of the sale and guarantees of consumer goods, by with a view to ensuring minimum uniform consumer protection within the framework of the internal market.
2. For the purposes of this Directive:
a) “consumer” means any natural person who, in contracts covered by this Directive, acts for purposes which are not part of his professional or commercial activity. ;
b) “consumer good”: any tangible movable object, except:
– goods sold by seizure or in any other way by judicial authority,
– water and gas when they are not packaged in a defined volume or in a determined quantity,
– electricity;
(c) “seller”: any natural or legal person who, by virtue of a contract, sells consumer goods in the course of his professional or commercial activity;
d) “producer”: the manufacturer of a consumer good, the importer of a consumer good in the territory of the Community or any person who presents himself as a producer by affixing his name, his trademark to the consumer good or another distinctive sign;
e) “guarantee”: any commitment of a seller or a producer towards the consumer, given at no additional cost, to reimburse the price paid, or to replace, repair or take care of a in any way whatsoever if it does not meet the conditions set out in the guarantee statement or in the related advertising;
f) “repair”: in the event of a lack of conformity, placing the consumer good in a state conforming to the contract.
3. Member States may provide that the concept of “consumer good” does not include second-hand goods sold by public auction, where consumers have the possibility of personally participating in the sale.
4. For the purposes of this Directive, contracts for the supply of consumer goods to be manufactured or produced are also deemed to be contracts of sale.

Article 3
Consumer rights
1. The seller is liable vis-à-vis the consumer for any lack of conformity which exists during the delivery of the goods.
2. In the event of lack of conformity, the consumer has the right either to the bringing of the good into a conforming condition, free of charge, by repair or replacement, in accordance with paragraph 3, or to an adequate reduction of the price or to the termination of the contract. with regard to this good, in accordance with paragraphs 5 and 6.
3. Initially, the consumer has the right to demand from the seller the repair of the good or its replacement, in both cases without charge, unless this is not impossible or disproportionate.
A compensation method is considered disproportionate if it imposes on the seller costs which, compared to the other mode, are unreasonable taking into account:
– the value that the good would have if there were no default conformity,
– the importance of the lack of conformity
and
– the question of whether the other mode of compensation can be implemented without major inconvenience for the consumer.
Any repair or replacement is carried out within a reasonable time and without major inconvenience for the consumer, taking into account the nature of the good and the use sought by the consumer.
4. The expression “free of charge” in paragraphs 2 and 3 means the necessary costs incurred for bringing the goods into a compliant state, in particular the cost of sending the goods and the costs associated with labor and material.
5. The consumer may demand an adequate reduction in the price or the termination of the contract:
– if he is not entitled to repair or replace the goods
or
– if the seller has not implemented the compensation method within a reasonable time
or
– if the seller has not implemented the compensation method without major inconvenience for the consumer.
6. The consumer is not entitled to request the termination of the contract if the lack of conformity is minor.

Article 4
Recourse action
When the liability of the final seller is incurred vis-à-vis the consumer by virtue of a lack of conformity resulting from an act or omission of the producer, of a previous seller placed in the same contractual chain or of any other intermediary, the final seller has the right to take action against the responsible party (s) belonging to the contractual chain. National law determines the responsible party (s) against whom the final seller can take action, as well as the relevant actions and conditions of exercise.

Article 5
Deadlines
1. The seller’s liability provided for in article 3 is engaged when the lack of conformity appears within two years from the delivery of the goods. If, under national law, the rights provided for in Article 3 (2) are subject to a limitation period, this period shall not expire during the two years following the grant.
2. Member States may provide that the consumer, in order to benefit from his rights, must inform the seller of the lack of conformity within two months of the date on which he found it.
Member States shall inform the Commission of how they implement this paragraph. The Commission is monitoring how the existence of this option for Member States affects consumers and the internal market.
By 7 January 2003 at the latest, the Commission shall draw up a report on the implementation by the Member States of this provision. This report is published in the Official Journal of the European Communities.
3. In the absence of proof to the contrary, the lack of conformity which appears within a period of six months from the delivery of the goods are presumed to exist at the time of delivery, except when this presumption is not compatible with the nature of the goods or the nature of the lack of conformity.

Article 6
Guarantees
1. A guarantee must legally bind the person offering it according to the conditions set out in the guarantee declaration and in the related advertising.
2. The guarantee must:
– indicate that the consumer has legal rights under the national legislation in force governing the sale of consumer goods and clearly indicate that these rights are not affected by the guarantee,
– establish, in simple terms and understandable, the content of the guarantee and the essential elements necessary for its implementation, in particular its duration and its territorial scope, as well as the name and address of the guarantor.
3. At the request of the consumer, the guarantee is given to him in writing or in another durable medium, made available to him and to which he has access.
4. The Member State where the consumer good is marketed may, in compliance with the rules of the Treaty, require in its territory that the guarantee appears in one or more languages ​​which it determines from among the official languages ​​of the Community.
5. If a warranty goes against the requirements of paragraphs 2, 3 and 4, the validity of that warranty remains unaffected and the consumer can always rely on it to demand that it be honored.

Article 7
Binding nature
1. Contractual clauses or agreements concluded with the seller, before the lack of conformity is brought to the latter’s attention and which directly or indirectly exclude or limit the rights resulting from this Directive, do not bind, under the conditions provided for by national law, the consumer.
Member States may provide that, in the case of second-hand goods, the seller and the consumer may agree on contractual terms or enter into agreements providing, for the seller’s liability, for a shorter period than that provided for in Article 5. , paragraph 1. This period may not be less than one year.
2. Member States shall take the necessary measures to ensure that the consumer is not deprived of the protection granted by this Directive by the choice of the law of a non-Member State as the law applicable to the contract, where the contract has a close link with the territory of the Member States.

Article 8
National law and minimum protection
1. The rights resulting from this Directive shall be exercised without prejudice to other rights which the consumer may avail himself of under national rules relating to the law of contractual or extra-contractual liability.
2. Member States may adopt or maintain in force, in the field governed by this Directive, more stringent provisions compatible with the Treaty in order to ensure a higher level of consumer protection.

Article 12
Review
The Commission shall review the application of this Directive by 7 July 2006 at the latest and present a report to the European Parliament and to the Council. This report examines, in particular, the possible introduction of direct producer responsibility and is, where appropriate, accompanied by proposals.

Article 13
Entry into force
This Directive shall enter into force on the day of its publication in the Official Journal of the European Communities.

Article 14
This Directive is addressed to the Member States.

For the European Parliament
The President
JM GIL-ROBLES

For the Council
The President
H. EICHEL