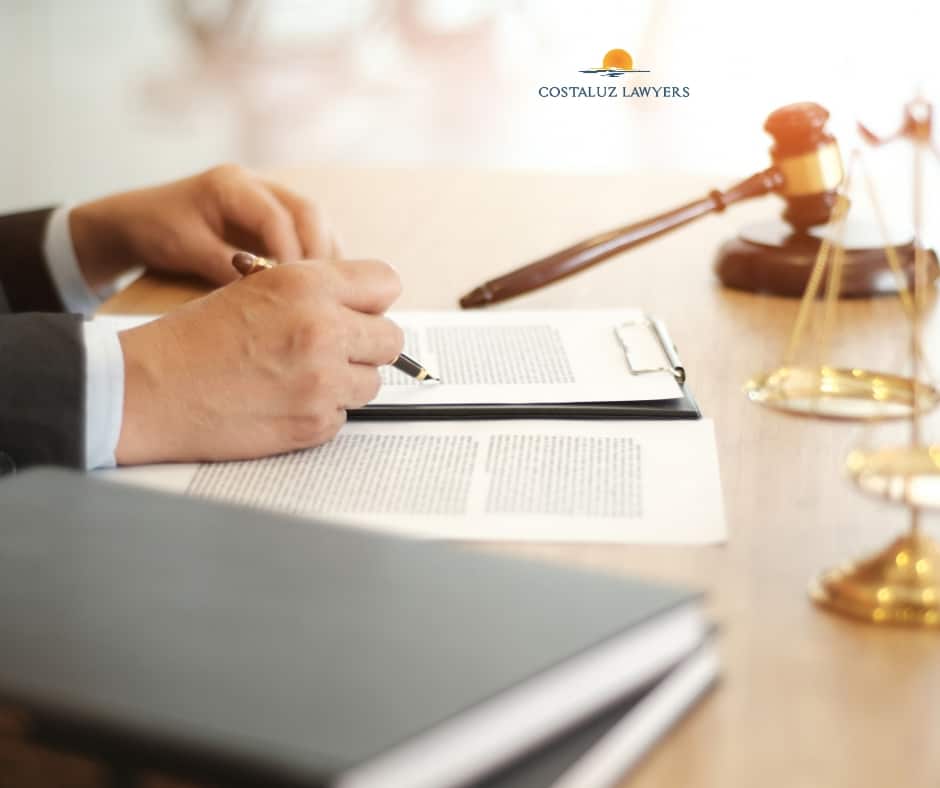 DIRECTIVE OF 5 APRIL 1993 ON ABUSIVE CLAUSES

1. The purpose of this Directive is to approximate the laws, regulations and administrative provisions of the Member States relating to unfair terms in contracts concluded between a trader and a consumer.
2. Contractual clauses which reflect mandatory legislative or regulatory provisions as well as provisions or principles of international conventions from which the Member States or the community are parties, in particular in the field of transport, are not subject to the provisions of this Directive. .

1. A clause in a contract which has not been individually negotiated is considered to be abusive when, despite the requirement of good faith, it creates, to the detriment of the consumer, a significant imbalance between the rights and obligations of the parties arising from the contract.
2. A clause is always considered not to have been the subject of individual negotiation when it has been drafted beforehand and the consumer has therefore not been able to influence its content, in particular within the framework of a membership contract. The fact that certain elements of a clause or an isolated clause have been the subject of individual negotiation does not exclude the application of this article to the rest of a contract if the overall assessment allows the conclusion that ‘it is nevertheless a contract of adhesion. If the trader claims that a standardized clause has been the subject of individual negotiation, the burden of proof falls on him.
3. The

1. Without prejudice to Article 7, the unfair nature of a contractual term is assessed by taking into account the nature of the goods or services which are the subject of the contract and by referring, at the time of the conclusion of the contract, all the circumstances surrounding its conclusion, as well as all the other clauses of the contract, or of any other contract on which it depends.
2. The assessment of the unfair nature of the clauses does not relate to the definition of the main object of the contract or to the adequacy between the price and the remuneration, on the one hand, and the services or goods to be provided in return. , on the other hand, provided that these clauses are drafted in a clear and understandable way.

In the case of contracts where all or certain clauses offered to the consumer are drawn up in writing, these clauses must always be drafted in a clear and understandable manner. In case of doubt about the meaning of a clause, the interpretation most favorable to the consumer prevails. This rule of interpretation is not applicable in the context of the procedures provided for in Article 7 (2).

1. Member States shall provide that unfair terms appearing in a contract concluded with a consumer by a trader are not binding on consumers, under the conditions laid down by their national laws, and that the contract will remain binding on the parties under the same terms, if it can survive without unfair terms.
2. Member States shall take the necessary measures to ensure that consumers are not deprived of the protection granted by this Directive by reason of the choice of the law of a third country as the law applicable to the contract, where the contract has a close link with the territory of the Member States.

1. Member States shall ensure that, in the interest of consumers as well as of professional competitors, adequate and effective means exist to stop the use of unfair terms in contracts concluded with consumers by a trader.
2. The means referred to in paragraph 1 shall include provisions enabling persons or organizations having, under national law, a legitimate interest in protecting consumers to apply, under national law, to the competent courts or administrative bodies in order to ” they determine whether contractual clauses, drawn up with a view to generalized use, are abusive and apply adequate and effective means in order to put an end to the use of such clauses.
3. In compliance with national law, the remedies referred to in paragraph 2 may be directed, separately or jointly, against several professionals in the same economic sector or their associations which use or recommend the use of the same general contractual clauses, or of clauses similar.

Member States may adopt or maintain, in the field governed by this Directive, more stringent provisions, compatible with the Treaty, to ensure a higher level of consumer protection.

The Commission shall submit to the European Parliament and to the Council, not later than five years after the date referred to in Article 10 (1), a report on the application of this Directive.