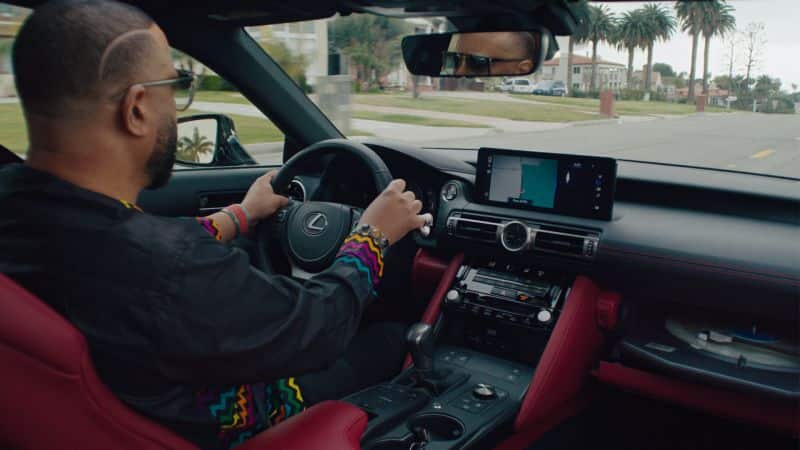 THE CHARTER OF FUNDAMENTAL RIGHTS OF THE UNION
PREAMBLE

The peoples of Europe, by establishing an ever closer union among themselves, have decided to share a peaceful future based on common values. Conscious of its spiritual and moral heritage, the Union is founded on the indivisible and universal values ​​of human dignity, freedom, equality and solidarity; it is based on the principle of democracy and the principle of the rule of law. It places the person at the heart of its action by establishing citizenship of the Union and creating an area of ​​freedom, security and justice.

The Union contributes to the preservation and development of these common values ​​while respecting the diversity of cultures and traditions of the peoples of Europe, as well as the national identity of the Member States and the organization of their public powers. at national, regional and local levels; it seeks to promote balanced and sustainable development and ensures the free movement of persons, services, goods and capital, as well as the freedom of establishment.

To this end, it is necessary, by making them more visible in a Charter, to strengthen the protection of fundamental rights in the light of the evolution of society, social progress and scientific and technological developments.

This Charter reaffirms, while respecting the powers and tasks of the Union, as well as the principle of subsidiarity, the rights which result in particular from constitutional traditions and international obligations common to the Member States, from the European Convention for the Protection of Rights of Man and Fundamental Freedoms, Social Charters adopted by the Union and the Council of Europe, as well as the case law of the Court of Justice of the European Union and of the European Court of Human Rights. ‘Man. In this context, the Charter will be interpreted by the courts of the Union and of the Member States, taking due account of the explanations established under

The enjoyment of these rights entails responsibilities and duties both towards others and towards the human community and future generations. Consequently, the Union recognizes the rights, freedoms and principles set out below.